US markets were mixed on Monday with the Dow Jones closing up 0.14% while the S&P 500 finished flat and the Nasdaq down 0.12%. Retailers continued to surge with the Broadline retailers rising 1.78% while an index of Home Improvement retailers was 1.26% higher. Cyber Monday is the end of the holiday shopping season with online sales generally performing very well. The Black Friday sale period tends to be characterized by strong momentum in physical stores.

The correlation between the Japanese yen and the Nikkei has weakened this year (see below). I attribute this mainly to the earnings resurgence within the corporate sector and underlying improvement in the economy. 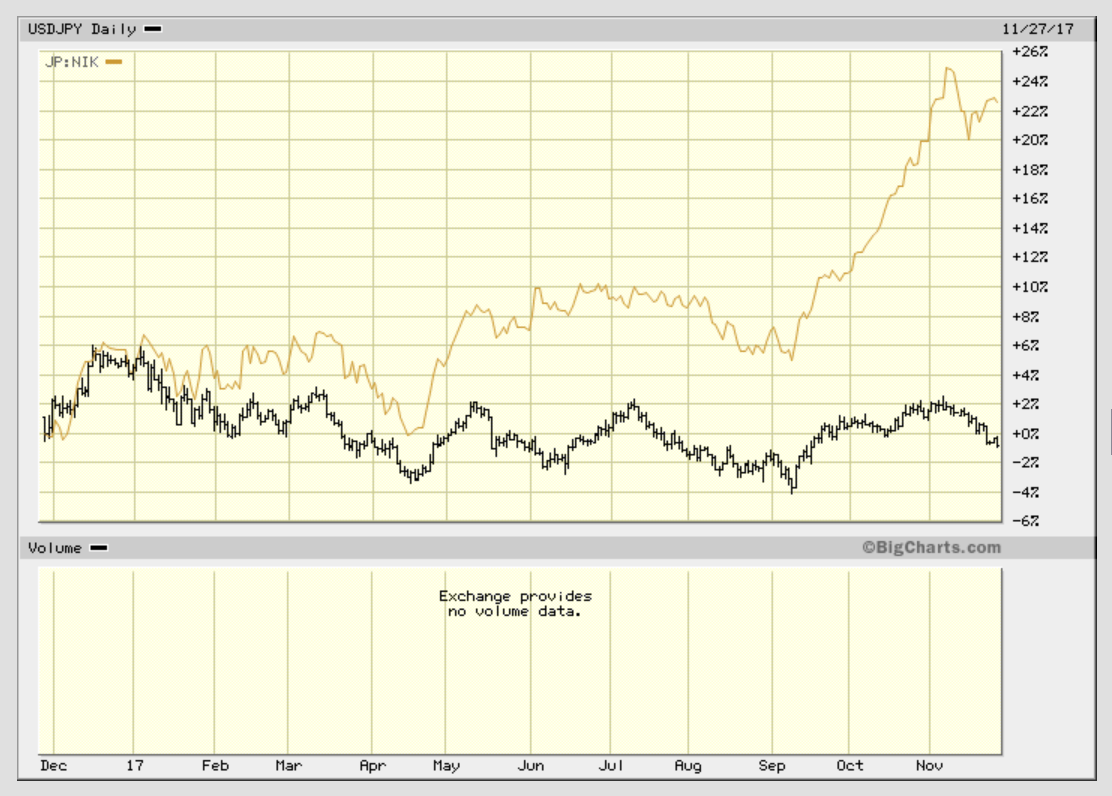 South32 was weaker yesterday but has certainly outperformed being spun out from BHP two and a half years ago. The shoe is now on the other foot though it seems, with the company announcing plans to split South African Energy Coal (SAEC) from its portfolio and run it as a stand-alone business from April 2018. The company also announced it would invest $4.3 billion rand in one of SAEC’s three operations (Klipspruit) to extend the life of the operation by about 20 years. The project is set to start delivering coal in the 2019 financial year, with an internal rate of return of more than 20%.

The company is looking at a possible listing on the stock exchange in South Africa, and may have learned a thing or two about the value that can be unlocked. There is also likely much political motivation though with management stating “This will present opportunities for Broad-Based Black Economic Empowerment entities, employees and communities,”  and “We will also seek to increase the local ownership of South Africa Energy Coal, consistent with our commitment to South Africa’s economic transformation, and may ultimately list the business on the Johannesburg Stock Exchange”.

In any event this should be a positive move, and we continue to favour South32 as a high quality producer, leveraged to further strength in base and precious metals. We hold S32 in the Contrarian Fund and in the Australian Managed Account Portfolios. 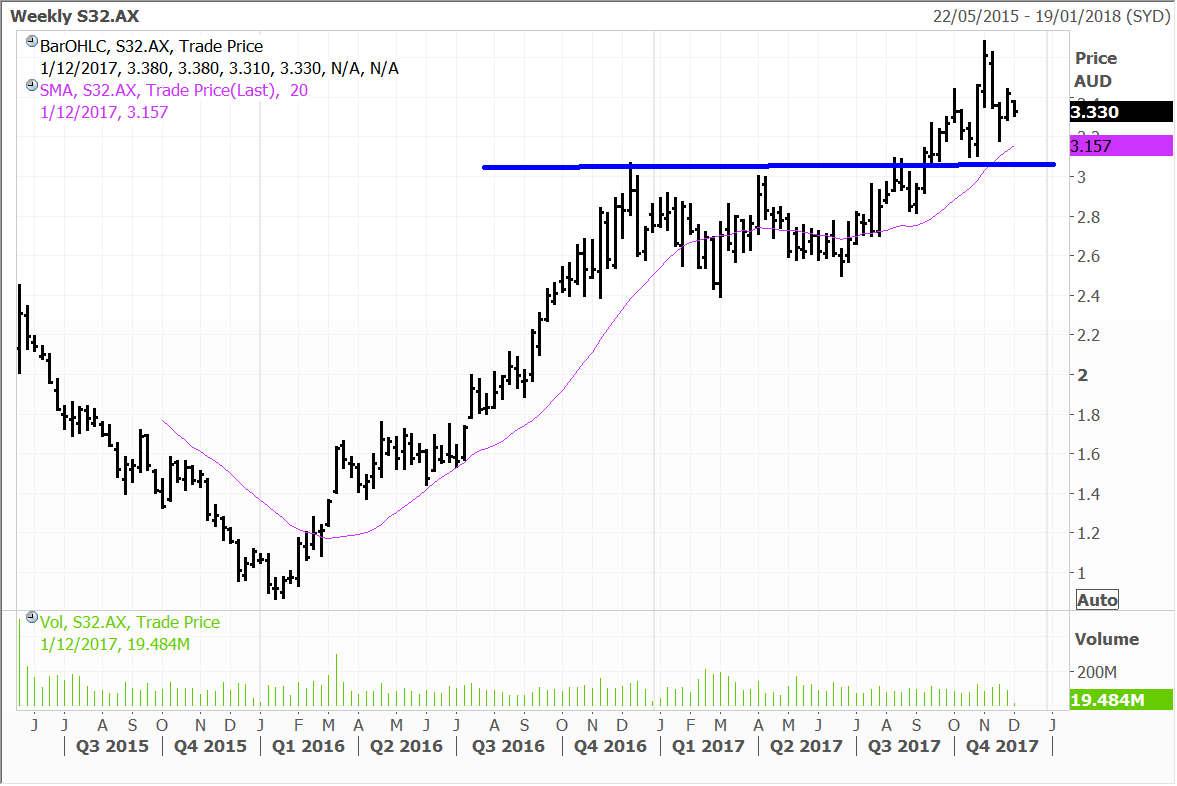 AiBank will focus on lending to individuals and small businesses and leverage big data and artificial intelligence for its risk models, according to a Reuters article quoting the bank president Li Rudong. Some 60% of the new bank’s staff will be technology oriented.

Baidu has partnered with China’s Citic Bank for the venture, with Citic owning a 70% stake and Baidu 30%. Baidu is a leader in AI (artificial intelligence) and has leveraged this expertise in its core businesses, while also branching out into new areas. The company is likely to be a leader in China’s autonomous driving market and recently unveiled its first products in the ‘smart home’ space, marrying AI to consumer electronics.

Baidu’s autonomous driving open platform Apollo now has more than 70 global partners, including the automakers Hyundai, Ford and Daimler. In China, Baidu has partnered with King Long, a major commercial vehicle and bus maker in the country, to mass produce driverless buses as soon as July 2018. On the auto side, the company is working with Chinese automobile manufacturers JAC and BAIC to launch Level 3 autonomous vehicles in 2019 and with Cherry Automobile to launch in 2020.

At its recent annual technology conference, Baidu unveiled a drowsiness detection system designed to alert car drivers when they are showing signs of sleepiness or distraction and will play loud dance music to alert them. FAW Group, an Apollo partner, will work with Baidu to commercialise the product. Baidu is a core holding in the Global Contrarian Fund, along with the Global Opportunities and Asian portfolios. 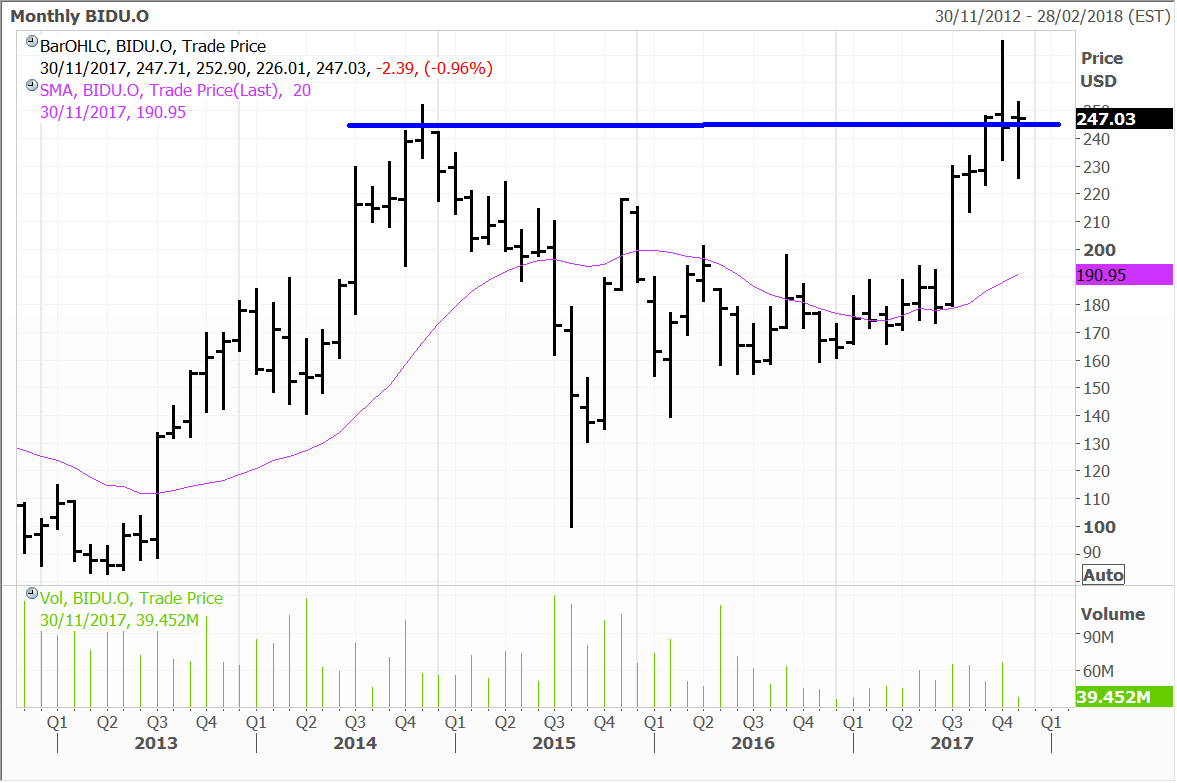