Praemium had a strong session yesterday, rising 7%. As I wrote in yesterday’s note the platform service provider’s full year numbers spoke volumes, and highlighted a robust operational performance, and outlook, both at home and abroad. We have taken a position in Praemium in the Global Contrarian Fund and also hold in the Australian Managed Account portfolios. 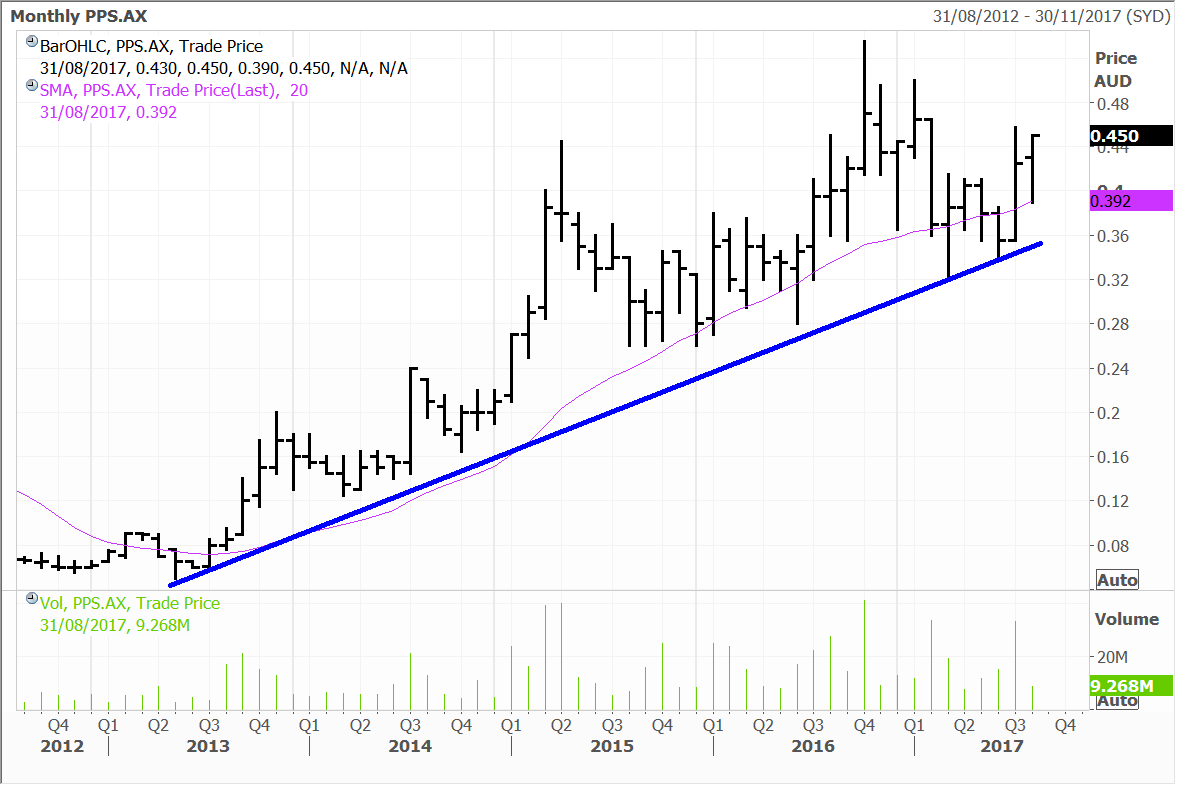 Wynn Resorts leapt 6.4% overnight after receiving a highly favourable broker note. Deutsche Bank upgraded the shares from a hold to a buy, and said that concerns over the recent second quarter numbers were overdone. Deutsche Bank raised its price target on Wynn Resorts to $150 from $138, and noted an inflection point had been reached.

We identified and called the inflection point in the Macau gaming sector last year, and Wynn Resorts (along with Wynn Macau, MGM China and Sands China) are core holdings in the Fat Prophets Global Opportunities Fund and US and Asian Managed Account Portfolios.

The second quarter numbers were softer than expected, but as I wrote in the daily at the time, walk in traffic (down 5%) had been impacted by the amount of construction that ‘was around,’ and was likely a temporary blip.

Indeed Steve Wynn himself said at the time of the release “It’s very important that you don’t get caught up in the very short-term myopia…Mass has an awful lot to do with access. … We’re literally surrounded on four sides by things that are under construction that will add to our mass.” 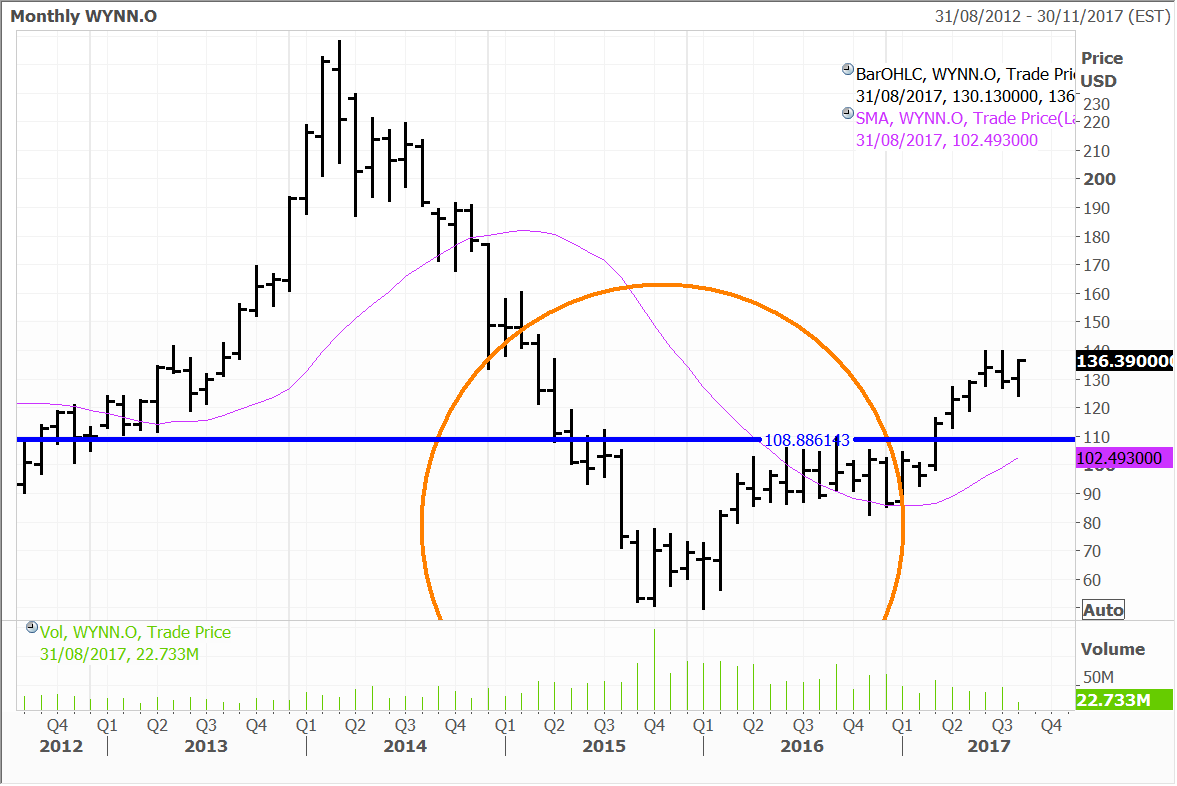 It seems Deutsche has come to a similar conclusion on the latter point, and expects VIP membership’s to increase from here. They also note that the Macau Wynn Palace resort is on pace to ramping up close to full capacity during the back end of the year as construction and floor reconfiguration comes to a close.

I completely agree, but also as I have noted regularly (and with reference to MGM China yesterday), the big story is the transition of Macau from VIP to mass market. There are also longer term drivers in other regions as well for the casinos. I mentioned the legalisation of gambling in Japan yesterday, and reports have surfaced for some time that a form of legislation on how this will be regulated is set to pass in coming months. Early suggestions are that gambling in Japan will be off limits to people under the age of 20 and limited to house games of chance such as slot machines. Either way, this will be a big new frontier for the casino groups to push into.