US stock markets rebounded on Monday as volatility receded, and perhaps with the passing of ‘peak fear’. The Dow Jones, S&P500 and Nasdaq were up 0.62%, 1% and 1.34% respectively. Safe havens such as gold and Treasuries declined, while the dollar/yen rallied around 0.5%.

The CBOE Volatility Index, or VIX, fell below 12.5 after moving above 16 on Thursday which has all the hallmarks of a failed breakout. 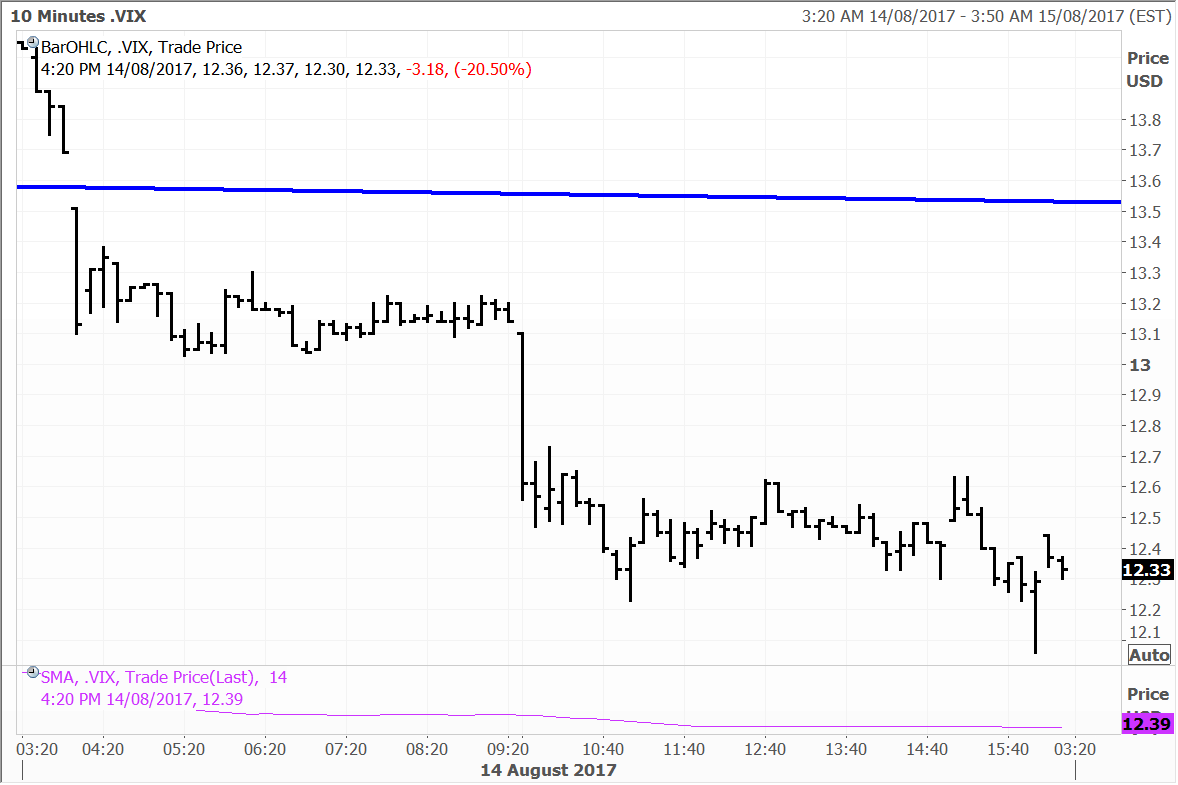 In Australia the hotel group Mantra was up 3% as the market tries to make sense of a recent broker downgrade/upgrade (that occurred within a few days) by a Citibank analyst. As I wrote last week, the moves in the A$ versus the US$ are much less relevant to Mantra than some seem to think. The key currency drivers for Mantra are the renminbi, yen and NZ$, all of which have been relatively more stable against the Aussie, representing the bulk of Mantra’s main tourism markets.

I believe Mantra is undergoing an ‘inflection’ and that the stock is materially undervalued. We hold Mantra as a significant positon in the Global Contrarian Fund and in the Australian Managed Accounts. 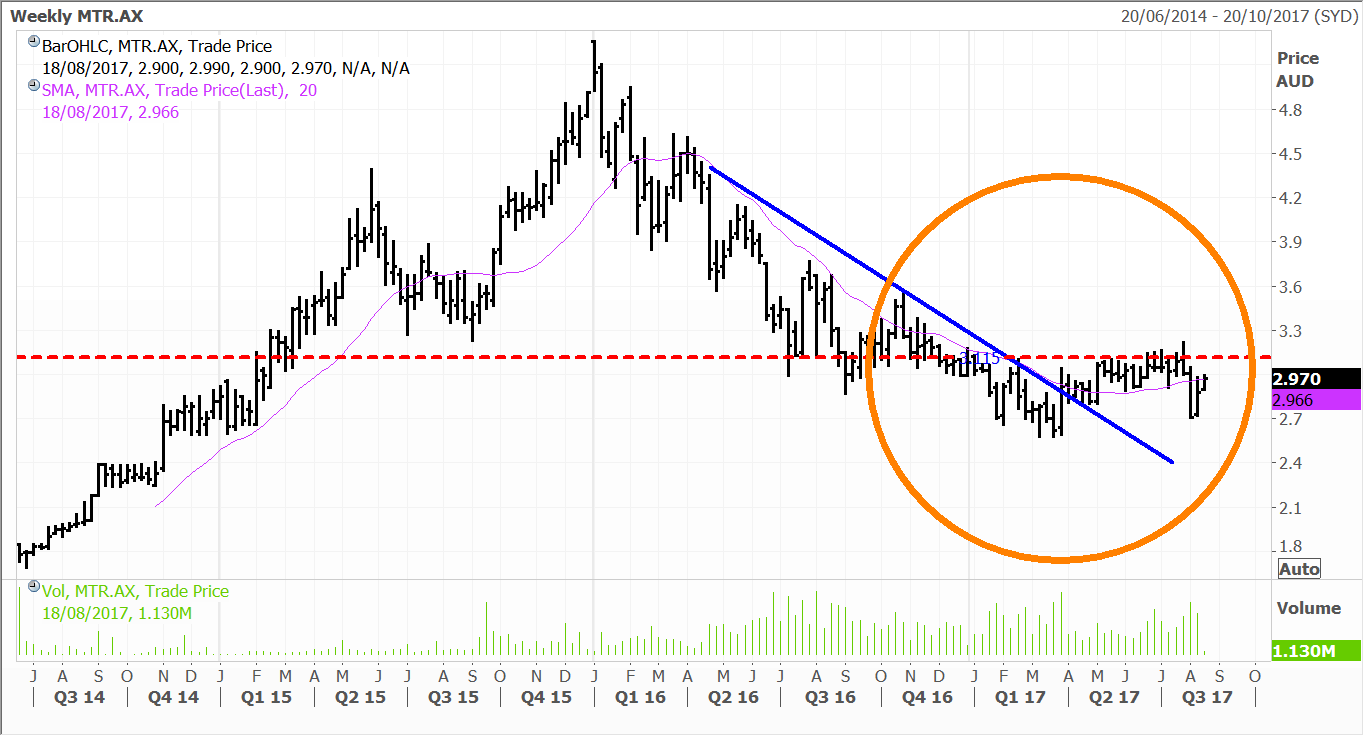 On the subject of operating leverage, financial service platform provider Praemium has reported a record profit for the year ending 30 June 2017. Net profit before tax rose 42% to $2.2 million, while underlying earnings before interest, tax, depreciation and amortisation (EBITDA) rose 54% to $6.3m.

Burgeoning growth in SMA funds under administration has been the key, with this rising 28%, to a record $6.1bn. Also encouragingly is that Praemium’s international side is now carrying much sway, and accounted for almost a third of the growth. We have always maintained that Praemium had a great business, and we backed Michael Ohanessian in his return to the fold after the board room ruckus. A commitment to technology, innovation, and some savvy deals, particularly in the UK, made for a positive outlook in our view.

We hold Praemium in the Australian Managed Accounts and have taken a position more recently in the Global Contrarian Fund. 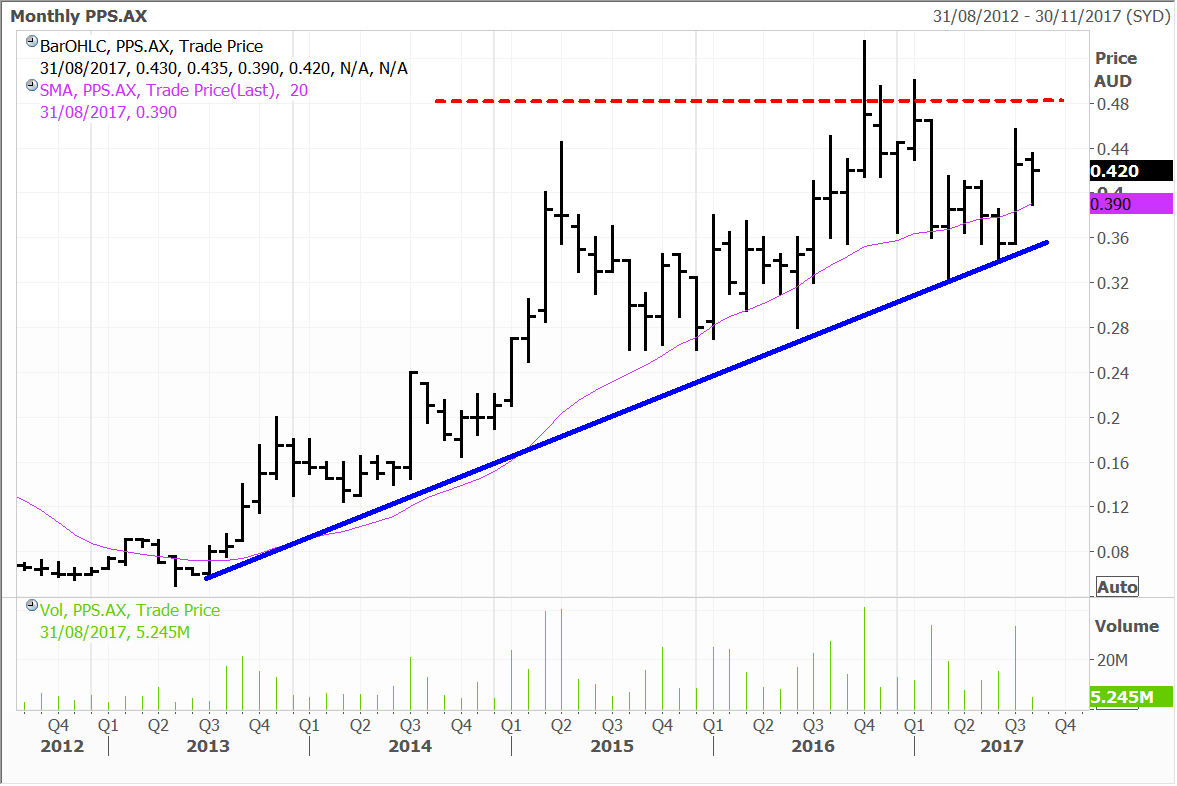 The Macau casino stocks were in positive territory on Monday, led by MGM China which rose 1.16% to HK$15.72. Recent visitor numbers out of Macau have been encouraging, and are validating our thesis that the gambling and entertainment hub would successfully transition from being VIP driven to mass market.

MGM China is a Top ten holding in the Fat Prophets Global Contrarian Fund, and we also hold the stock in the Global Opportunities and Asian Managed Account Portfolios. The stock was first recommended by our Asian equities analyst team around HK$13.40. 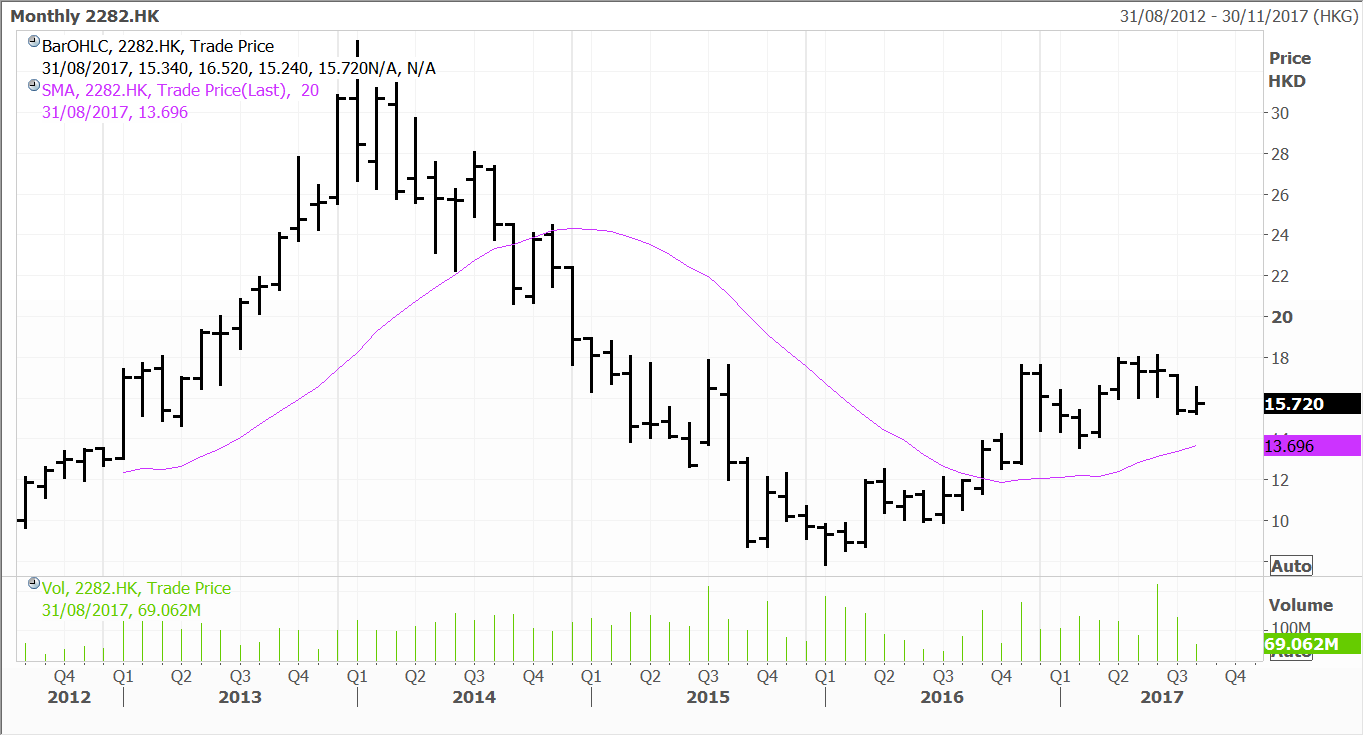 We have backed MGM as having strong leverage to mass market gaming and entertainment and it was encouraging to watch an interview with the company’s CEO James Murren on Bloomberg. He recounted that “Our business model is not predicated on the VIP business…Our strategic plan is built on catering to this tremendously emerging more-affluent Chinese customer, a customer that’s looking for more experimental experiences, not just a selfie moment or a gaming table.”

MGM is playing catch up to some extent with the rebound in Macau and a $3.3 billion resort on the Cotai strip (the second in Macau) is set to open in the fourth quarter. Mr Murren describes it as catering more to the “recreational gambler than the exclusive high-rollers crowd.”

The Cotai resort will have 1,400 hotel rooms and suites, and will have a theatre with a 900-square-meter LED screen, the largest in the world. Mr Murren remarked that “We’re very adamant particularly because we’re not an early entrant to Cotai…We have to wow people, and that takes time.” I was also interested to hear Mr Murren’s comments about Japan holding “tremendous” potential with lawmakers still working on the limitations following legislation in December which legalised casinos.