The US and UK markets were closed for public holidays on Monday. There was a plenty of action in Italy though after the latest political upheaval sent the stock and bond markets sprawling. The leader of Italy’s largest political party, the populist Five-Star Movement has called for President Sergio Mattarella to be impeached after he declined to accept the nomination of the ‘eurosceptic’ candidate Paola Savona for economic minister. Two-year Italian bond yields surged 35 basis points in one day – which was a huge move.

Ten-year Italian Government bond yields have broken up from a multi-year base last week on the latest political uncertainty. I think European bond yields are going a lot higher in line with global rates over the next few years, but it will likely be in stages with the ECB still the dominant buyer of debt under their massive quantitative easing program.

German Bund yields have enjoyed the best rally in recent years as a “flight to quality” has ensued out of Italian debt and to a lesser extent, Spanish debt. We shorted 10-Year Italian Government bonds below 2% several weeks ago in the Global Contrarian fund, but we also remain short German Bunds. 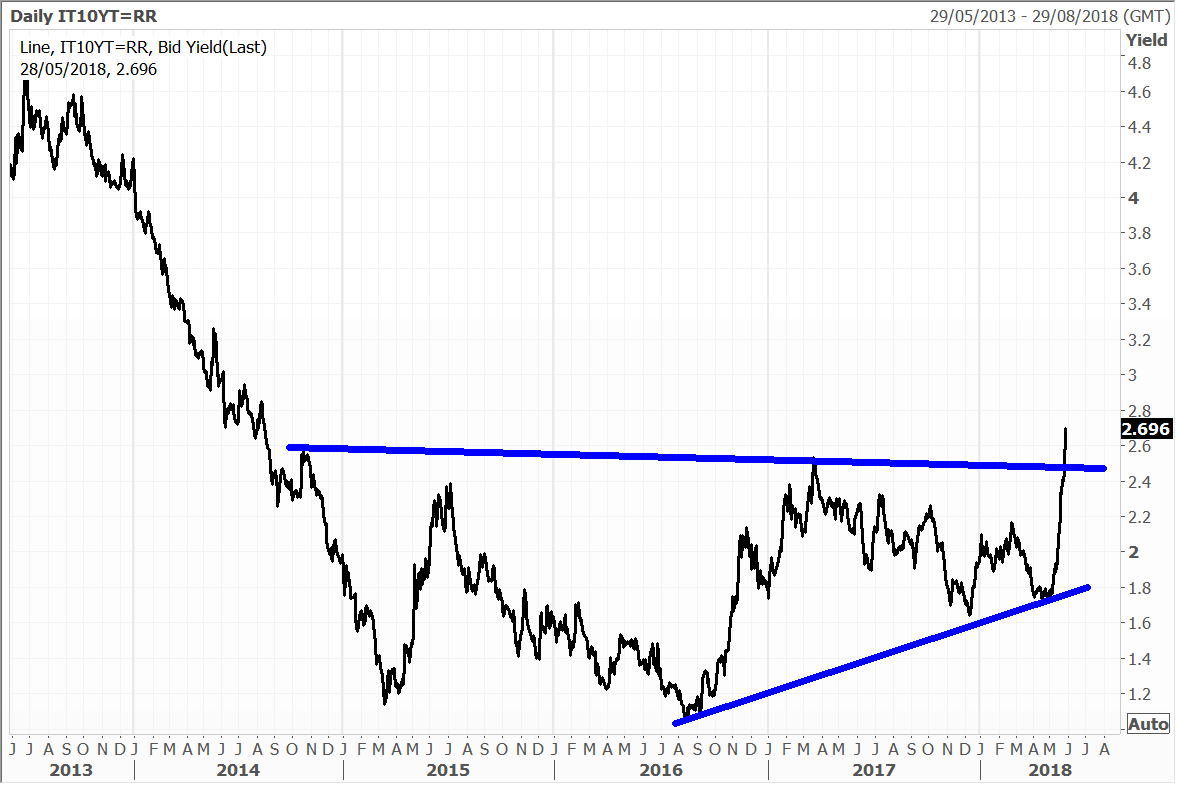 In Spain, Caixabank and Bankia held up relatively well given political uncertainty there, with modest losses of 1% and 0.95% on the day. Telepizza kept its head above water, ticking up 0.2%, with investors still favourably disposed towards the company after its ‘game-changer’ announcement earlier in the month. The deal will see Telepizza become Pizza Hut’s largest master franchisee globally by store count and will almost double its store footprint to more than 2,500 units. The alliance will see Telepizza Group opening 1,300 new stores over the next 10 years in countries covered under the alliance. 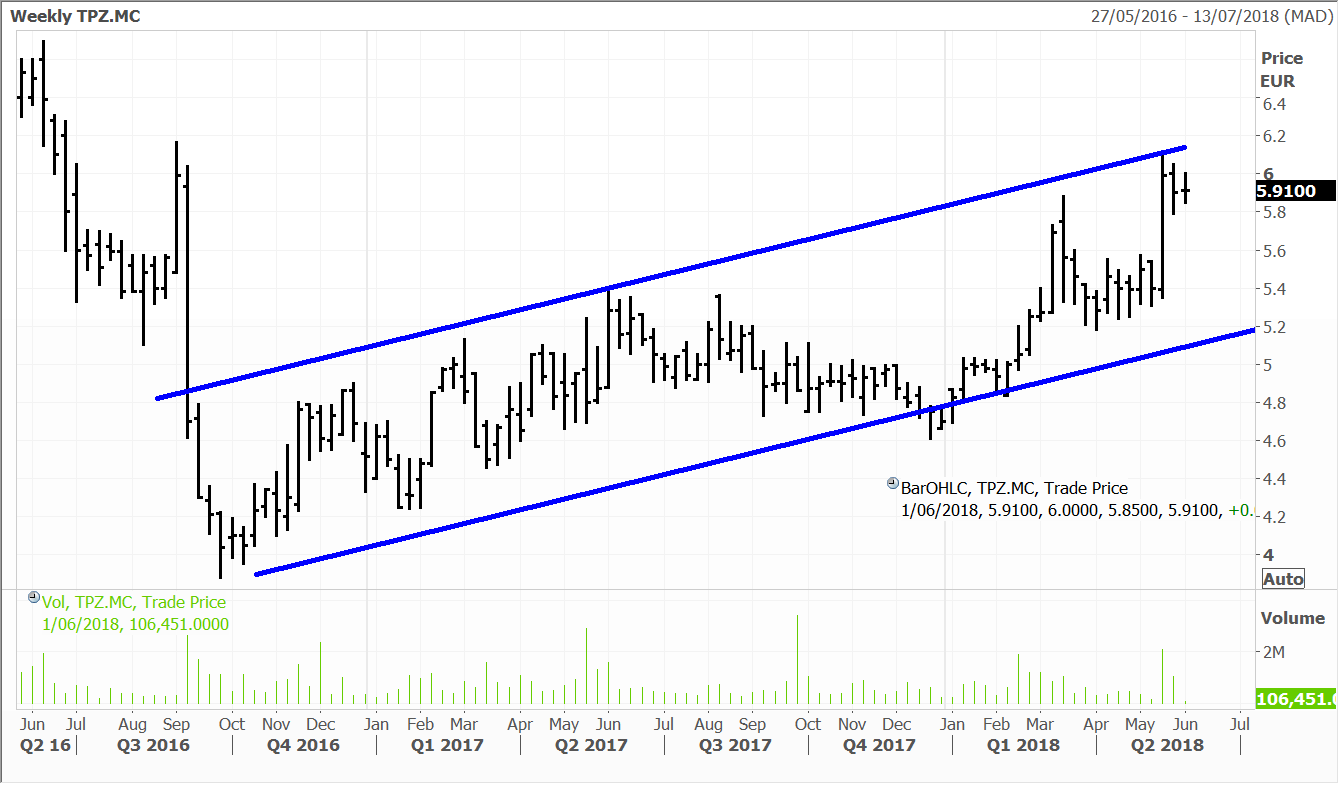 In Hong Kong, the benchmark Hang Seng index advanced 0.67%, with broad gains. PetroChina shares rallied 6.4% after the mainland government announced it will raise gas prices for residential use. PetroChina is the largest producer of oil and gas on the mainland.

In Japan, the benchmark Nikkei index edged up 0.13% in thin trade, holding up well in the face of lower oil prices and political developments in Europe. Lower crude prices weighed on the likes of energy company Inpex, down 2.6% on the day, but buoyed stocks reliant on fuel prices such as airlines.

Industrial components maker THK and technology and entertainment conglomerate Sony were among the stronger gainers on the day, rising 3% and 2% respectively. At last weeks’ strategy update Sony outlined its continuing shift away from low-margin hardware to content and the consumer experience. Its decision to buy a controlling stake in the EMI music business for $2.3 billion reflects that shift, with Sony becoming the world’s largest music publisher through the move and will benefit directly from the rapidly growing music streaming industry, and players such as Spotify and Apple music which will have to pay royalties.

New CEO Kenichiro Yoshida said to reporters, “This investment in content intellectual property is a key stepping stone for our long-term growth.” The move comes as the rise in digital streaming is seeing a revival in fortunes for the music industry – which at one stage with internet piracy, was seen as being in structural decline. EMI has around 15% market share of the music publishing industry and combined with the Sony ATV business, Sony will have a market share of around 25%. 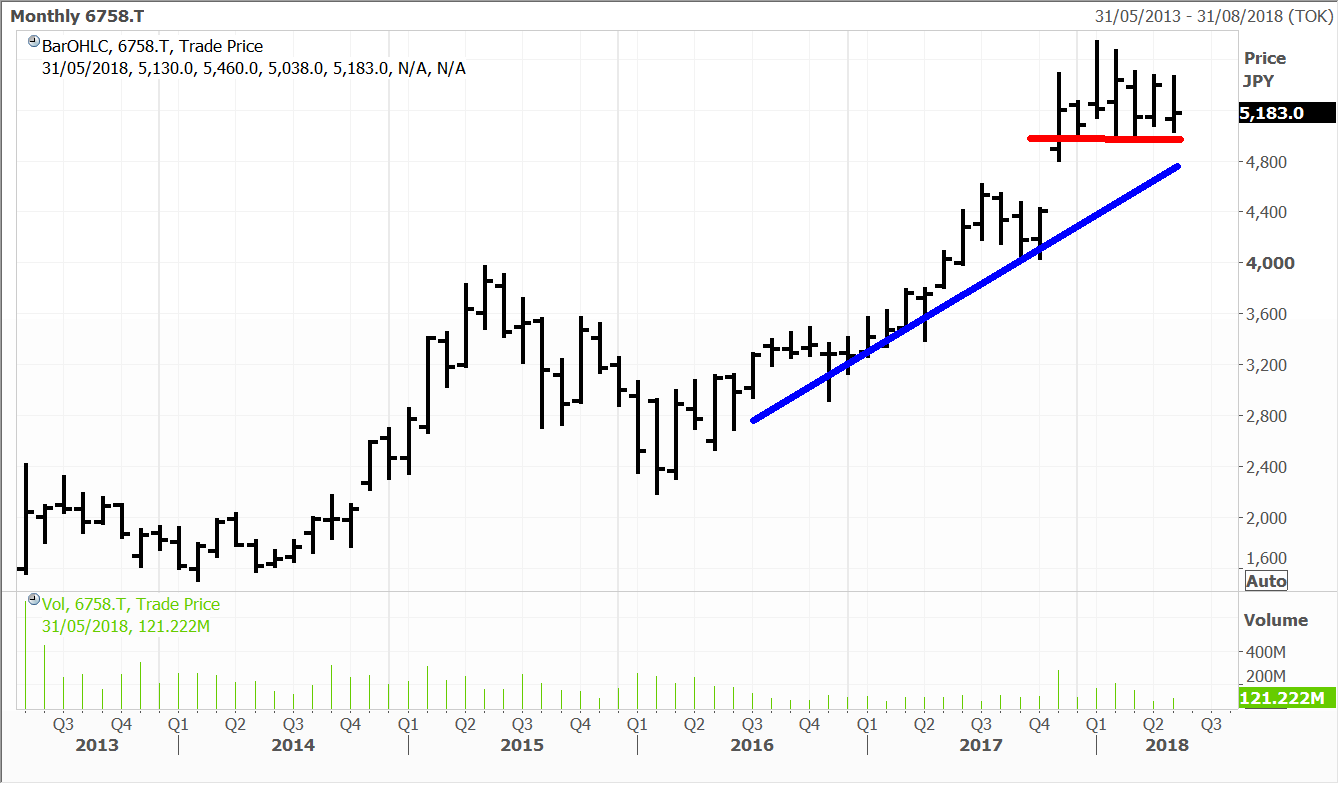 In Australia the market was lower on Monday, but managed to hold above the 6,000 mark. The ASX200 fell 0.48% to 6,004, with the resource sector, and oil in particular, leading the declines. Woodside Petroleum and BHP closed down 3.5% and 2.9% respectively, while Oil Search was 2% lower. Further weakness in crude overnight is likely to see 6,000 tested on the downside today. The SPI futures are pointing to a 12-point drop on the open.

Wynn Macau, MGM China and Sands China shares gained between 2% to 2.8% on the Hong Kong bourse on Monday on positive tourist data out of Macau. Total spending excluding gaming expenses and tourist satisfaction with the casinos in Macau improved in the first quarter. Wynn Macau, MGM China and Sands China are all top 10 holdings in the Global Contrarian Fund. They are also holdings in the managed account portfolios.

This reflects our investment thesis that Macau will continue to ride the wave of growing mainland China tourism, especially that of the mass market going forward.

Tourist satisfaction with the city’s casinos also improved, with the sub-index score increasing to 78.4% in the first quarter of 2018 compared to 75.4% in 4Q17.

Founder and Chief executive of Baidu, Robin Li Yanhong has promised to keep offering a mobile search app that will be free of sponsored results after the company restricted paid advertising following an outcry over medical ads. The operator of China’s number one search engine will keep its Simple Search mobile app free of ads according to Mr Li.

Launched in July last year, Simple Search facilitates voice-activated searches including image scanning. Mr Li was making comments over the weekend for the first time since the shock resignation of chief operating officer Lu Qi who was heading the company’s artificial intelligence (AI) unit. A move that caused the share price of Baidu to fall significantly last week.

“The vision for AI is to ensure people have more equal access to technology and its capabilities,” said Li. “Baidu, as well as society, should rethink their values related to AI,” he added. Mr Li also had comments on the autonomous driving and stated that safety should be the “first law.”

Baidu is working with government in an attempt to improve smart infrastructure and building sensors into roads – which will make the process more efficient and reduce the cost of autonomous vehicles. “China has the highest hopes in this, as we have a strong gov­ernment and our infrastructure construction is leading the world,” Li said.

The US and China are competing for supremacy in self-driving cars. Data from California’s transport authorities showed that Baidu is lagging Google’s Waymo program. Baidu’s vehicles needed more frequent manual intervention compared to the Waymo self-driving unit. Baidu is held in the Global Contrarian Fund and the International managed account portfolios. 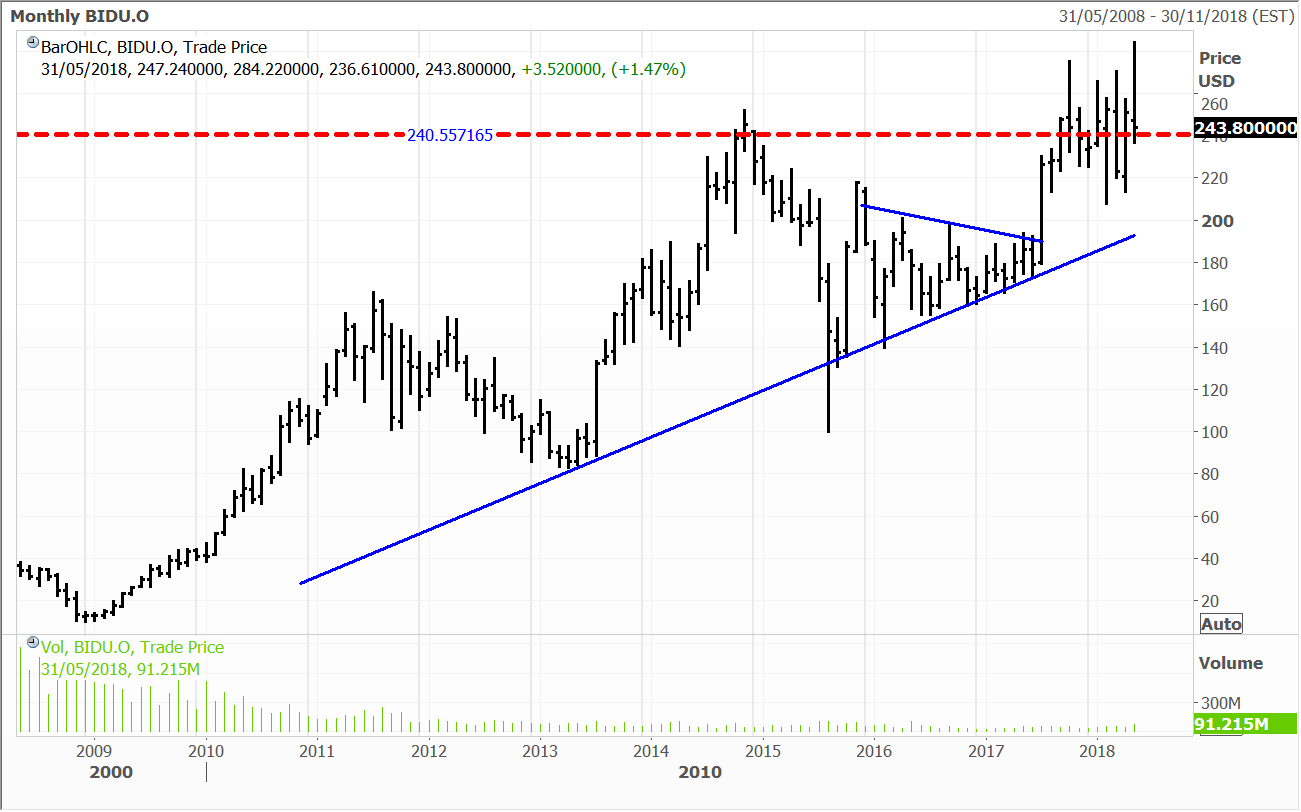