In Australia the market had a promising start on Thursday, but finished lower, with the ASX200 ending the day down 6 points at 5931. Banks were weaker following NAB’s result but resource stocks were certainly in demand with gains of 3% for both South32 and Rio, while BHP was higher by 1.5%. The prospect of an ongoing re-rating in the resource space continues to carry favour in our view, and that is based on current commodity pricing which has generally held firm. A dose of inflation would propel upgrades even further.

While there are different specific drivers, the overall thematic of tight supply and gaining demand is prevalent. The demand outlook though does differ in some cases markedly, with lithium a prime example. The advent and expected growth of the electric cars could well translate into exponential gains in pricing, and the production required.

Fairfax took another step towards the partial demerger of Domain, with shareholders yesterday voting in favour of the spin-off. The vote was overwhelming, with 99.89% in favour. This is unsurprising giving the clear re-rating catalyst that is going to be delivered. Fairfax is going to keep 60% of Domain, which once separated will be valued more in line with other digital properties of its ilk. 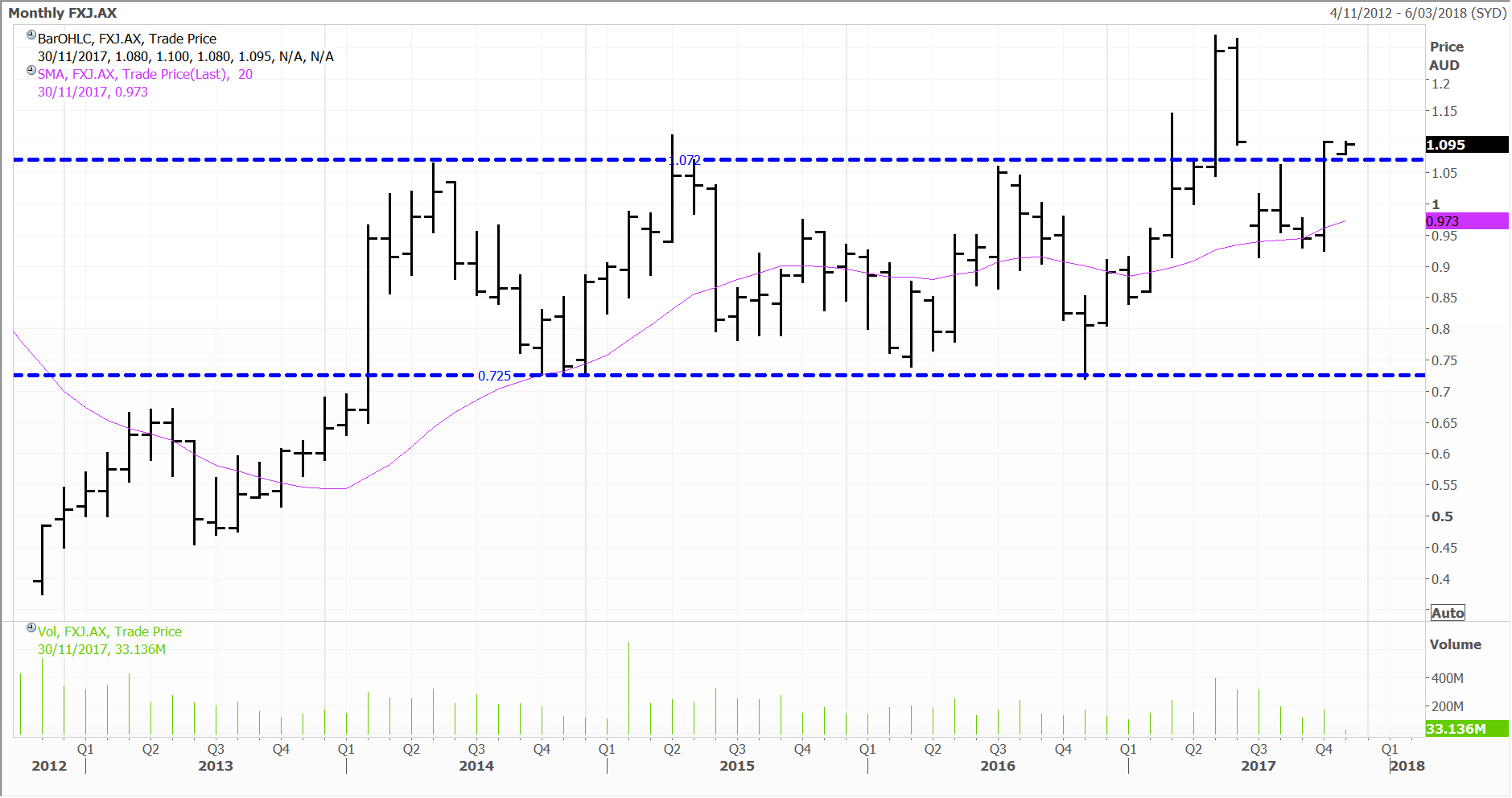 Another strong performer in Japan yesterday was Sony, which tacked on another 2.77% after surging 11.4% the day before that. Sony is a core holding in the Global Contrarian Fund, the Global Opportunities and Asian portfolios.

We covered its strong second quarter result and lifting of full year operating profit to record levels yesterday. Sticking with the video gaming theme for a moment though and the conglomerate’s gaming division has been a star performer for the company over the past couple of years and continues to have strong prospects as the installed base of PlayStation 4’s grows. 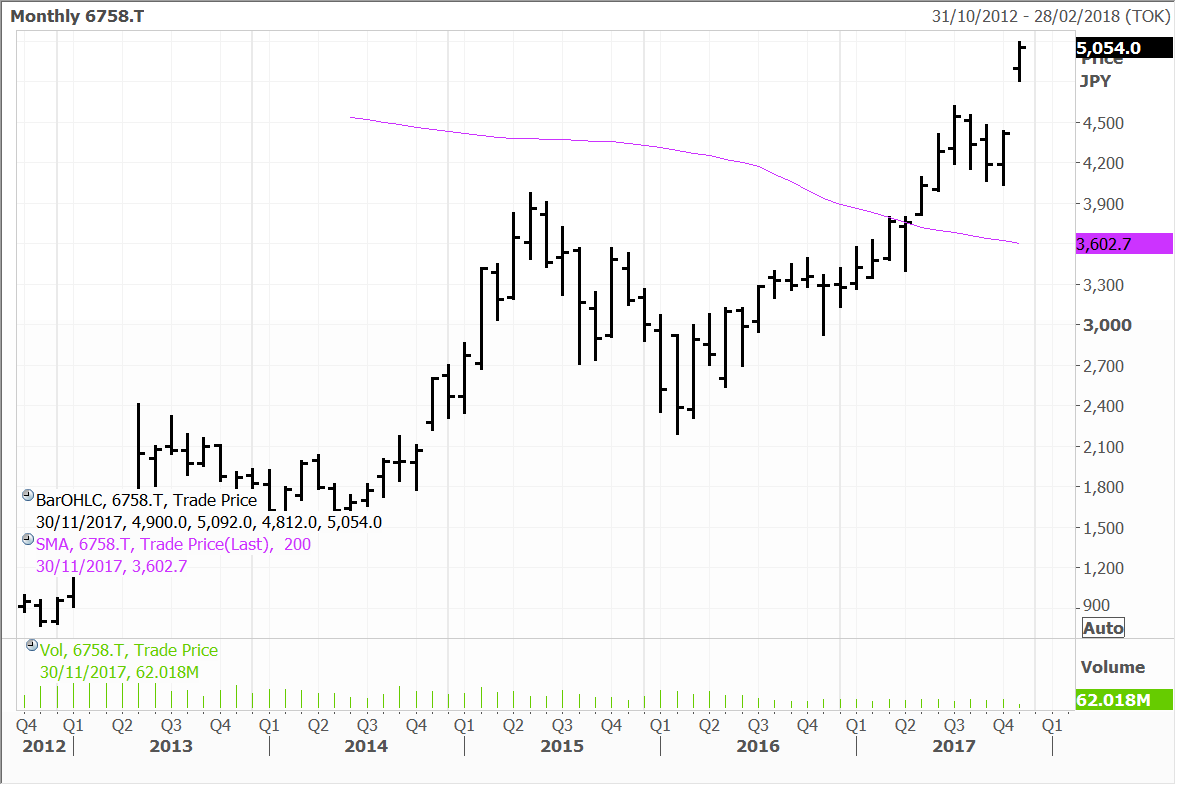 Sony’s VR (virtual reality) headset has also outperformed peers and although the market is still nascent, VR is edging closer to the mainstream. Gamers are often early adopters of technology, so Sony is well placed to participate in VR’s growing popularity in the years ahead.