I won’t be writing much today other than to make a few points on the US market and yesterday’s price action in Asia. The US indices were pretty much confined to a range today until a report on Bloomberg emerged in the afternoon whereby the White House confirmed that “President Trump was not targeting Amazon and was not considering legal action.” This pushed stocks sharply higher.

The Dow led the indices closing up 1.65%, followed by the S&P500 lifting 1.26% and the Nasdaq which lagged, up 1%. The surge in energy stocks pushed the Dow Jones Transports up over 2%. Whilst trading was relatively quiet what was apparent on Tuesday was the lack of downside momentum which is rapidly dissipating in the absence of any new negative catalysts. It “ain’t over till it’s over” but on a balance of probability I think we are nearing the end of the big February/March sell-off. 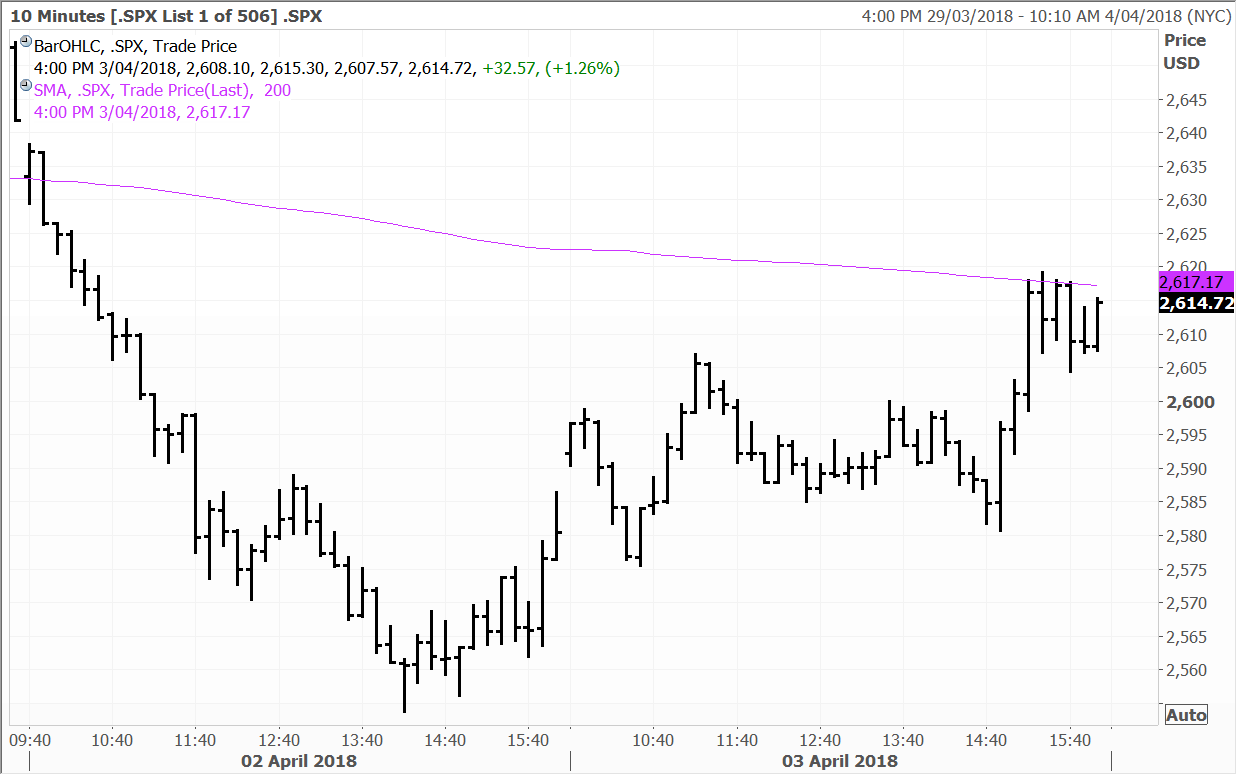 We need to get through Friday’s nonfarm payrolls data (this was the number that sparked the corrective selloff in stocks and bonds back in January), but with a rising participation rate and an increase in capacity – there is a good prospect of this number being relatively benign for the labour market. Meanwhile the US economy continues its trajectory with further economic data out on Tuesday confirming the fundamental economic backdrop is robust.

I think this sets the reporting season up with a solid platform as companies prepare to deliver March quarterly earnings starting next week. With the US indices holding their 200 day moving averages, the stage is also set for a strong rally over the next four weeks.

The S&P500 has rallied back above its 200-day moving average and underlying trend-line support has held on the two-year weekly chart. With the upcoming reporting season likely to confirm a robust corporate sector, exhaustion of selling in the broader market and also tech, and the outside moves in Asia yesterday.

Companies in the news

Macau casinos posted a 22% revenue gain in March. This is the 20th consecutive month of gains, cementing a very strong recovery in the former Portuguese colony. Figures from Macau’s Gaming Inspection and Coordination bureau on Sunday showed revenues rose 22.2% to 26 billion patacas ($3.2 billion) versus analyst expectations of 13% to 18% growth. We remain overweight Macau gaming with Wynn Macau and MGM China being our two largest positions in the Global Contrarian Fund. 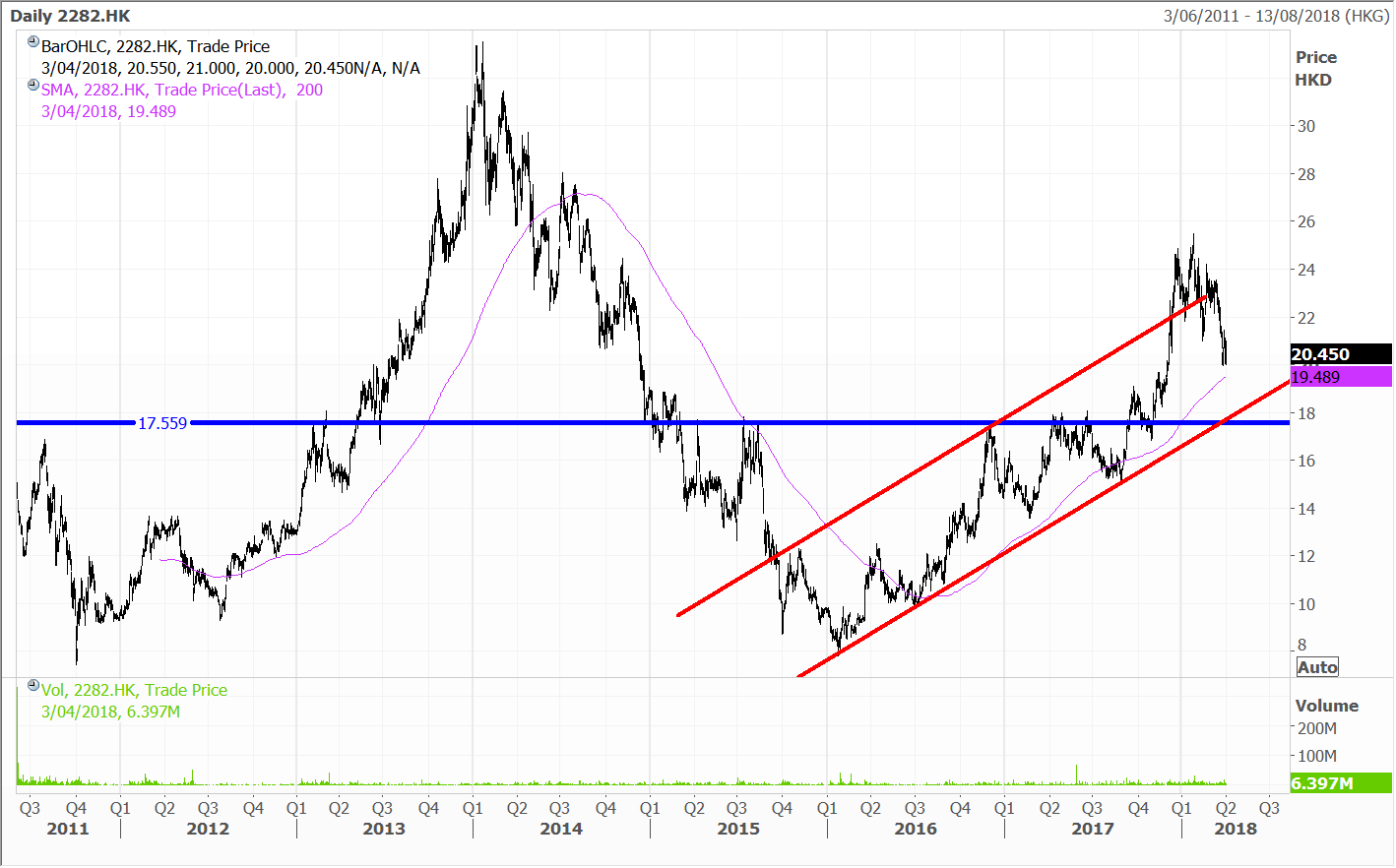 Disney has offered to buy Sky News to ease regulatory hurdles for Murdoch’s £11.7bn takeover. This should allay concerns of regulators that Murdoch he will control too much of the UK news media. The Competition and Markets Authority (CMA) has scrutinised the bid amid concerns that buying the 61% of Sky will give 21st Century Fox too much media influence. The Murdoch family also control News UK, the owner of the Times, Sun and TalkSport radio station, through a separate company.

Disney has “expressed interest” in buying Sky News, a move that would clear media plurality concerns and pave the way for its own $66bn (£47bn) takeover of most of Murdoch’s 21st Century Fox, including all of Sky.

“The Walt Disney Company has expressed an interest in acquiring Sky News, with a view to adding it to Disney’s existing portfolio of television channels, whether or not Disney’s proposed acquisition of 21st Century Fox proceeds,” said Fox in a statement. Disney, which has called Sky a “crown jewel” Fox asset, said that it would “agree to sustain the operating capital of Sky News and maintain its editorial independence”.

Disney added that buying Sky News is not conditional on a successful takeover of Fox. Disney is hoping to get the deal done to see off US rival Comcast, which owns assets including NBC Universal, which is aiming to dislodge the bid with its own much pricier £22bn bid for Sky. 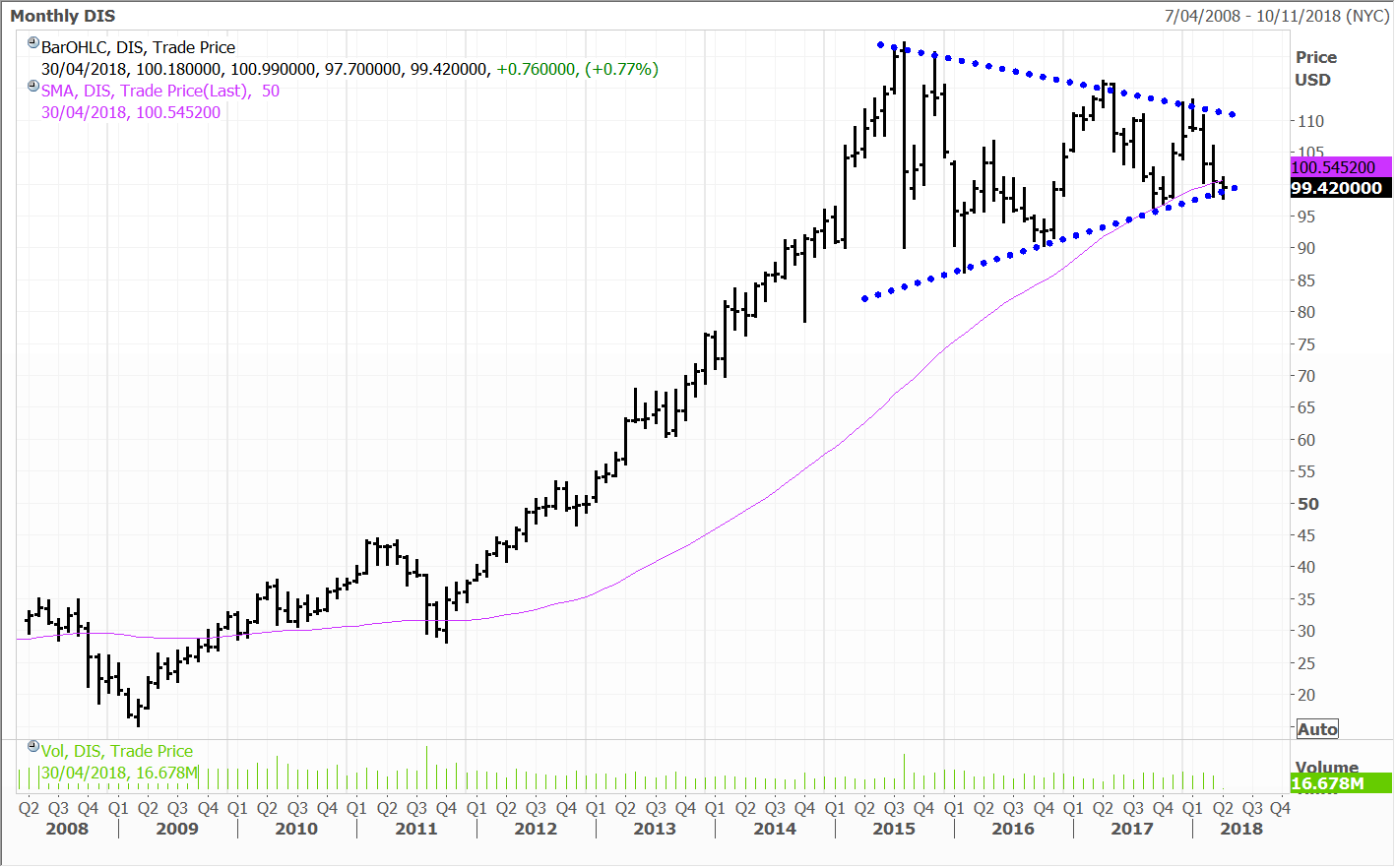 In Australia the market recovered from early losses to finish slightly lower on Tuesday, with the ASX200 closing off just 7 points at 5751. The RBA predictably kept rates on hold, but the day was dominated by a takeover offer for Santos, which saw the shares rally 16%.

The $13.5 billion deal is significant in a number of ways and would be the fifth biggest on these shores if it goes through. The announcement spurred sentiment towards resource stocks which were mostly higher and despite trade war concerns and recent weakness in the oil price. BHP and Rio were both up around 2%. The gold sector was up by a similar margin.