It was all about the US bond market on Tuesday as yields on the 10-Year treasuries hit the highest level in 7 years. The catalyst for the rise was a report highlighting an acceleration in consumer spending. The 10-year T Bond yield rose to 3.10% at one stage before settling at 3.07%, and I think this marks the first major push above the psychological 3% level for the financial markets.

The US yield curve is defying the expectations of some of the major investment banks and finally beginning to steepen with longer term rates rising. And the markets are at last beginning to price in the growing risks of future inflation – despite the fact that inflationary CPI data has been relatively benign and below the Fed’s target of 2%. 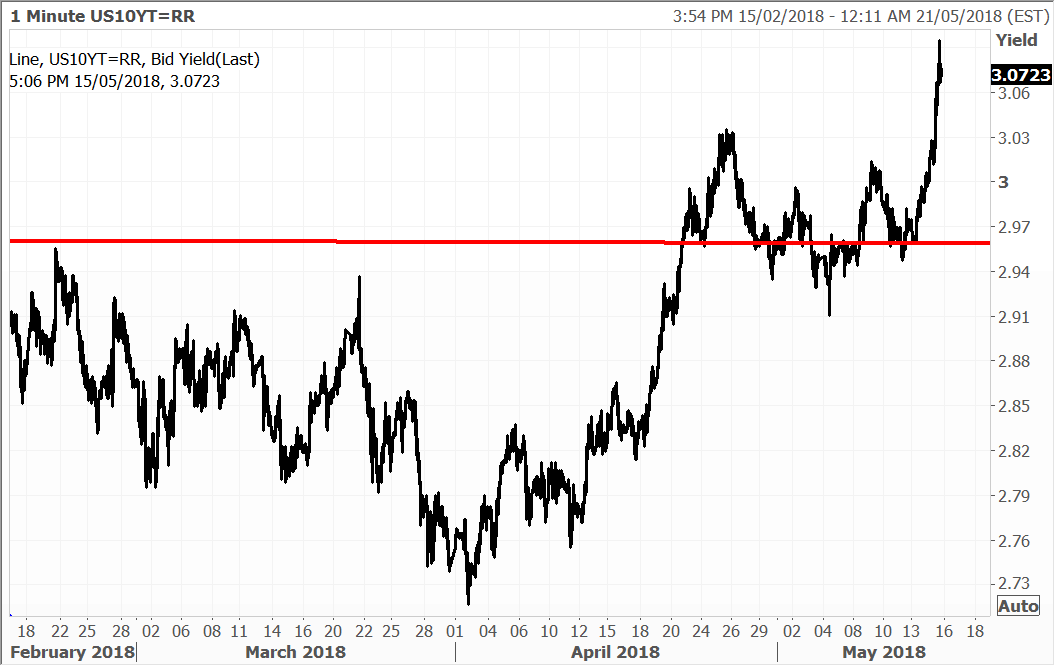 Walt Disney shares continued to tick up again (+0.5%) on Tuesday, bucking the broader downward trend in the S&P500, benefitting from the strong box office momentum of its latest Marvel blockbuster, Avengers: Infinity War. The superhero extravaganza had a tremendous

launch in China over the weekend. With China the second largest box office market, a successful opening weekend was important to its prospects of hitting $2 billion in global sales. The movie has already zoomed past $1.6 billion to move into fifth place in the global rankings (unadjusted for inflation).

Real Estate stocks gave back some gains from Monday when they were supported by solid Mitsui Fudosan numbers for the fiscal year ended March 2018 and its projection for another year of strong operating profits. Mitsui Fudosan shares fell back 3.1% on Tuesday, following their 9.2% surge on Monday.

Shares of insurer Dai-ichi Life gained 2.3% on Tuesday. For the fiscal year ended March 2018, the company reported adjusted group profit of ¥243.2 billion, up from ¥210.1 billion the year before, although the most recent result included benefits from one-time items. The company forecast an increase in underlying profit for the current year.

Bank shares bucked the trend and exhibited strength on Tuesday on optimism for strong profits in the sector. Megabank Sumitomo Mitsui gained 2.1% after reporting a 3.9% uptick in annual net profit, supported by gains from equity holdings and lower bad debt costs. The other megabanks Mizuho Financial and Mitsubishi UFJ gained 0.8% and 1.7% respectively ahead of their own earnings announcements.

Japan’s biggest bank Mitsubishi UFJ posted a 6.8% increase in net profit to ¥989.6 billion, equating to earnings per share of ¥74.55, up 9.2% as they were boosted by share repurchases. As with peers, profit was supported by lower bad loans costs and gains from equity holdings. This more than offset sluggish domestic lending business. Profit came in just shy of the ¥1 trillion expected.

Return on equity – key banking profitability measure – edged up from 7.25% a year earlier to 7.53%, but remains well below the bank’s target range of 8.5-9.0%.  Japanese banking profitability has been crimped by Bank of Japan policies. This has seen the megabanks expand overseas and move into non-traditional lending areas. When a reversal in policy comes, it will be a powerful tailwind for sector profits and likely see a significant upward re-rating of the stocks. In the meantime, the stocks are cheap and have strong capital positions. We are overweight the sector in the Global Contrarian Fund and the managed account portfolios. 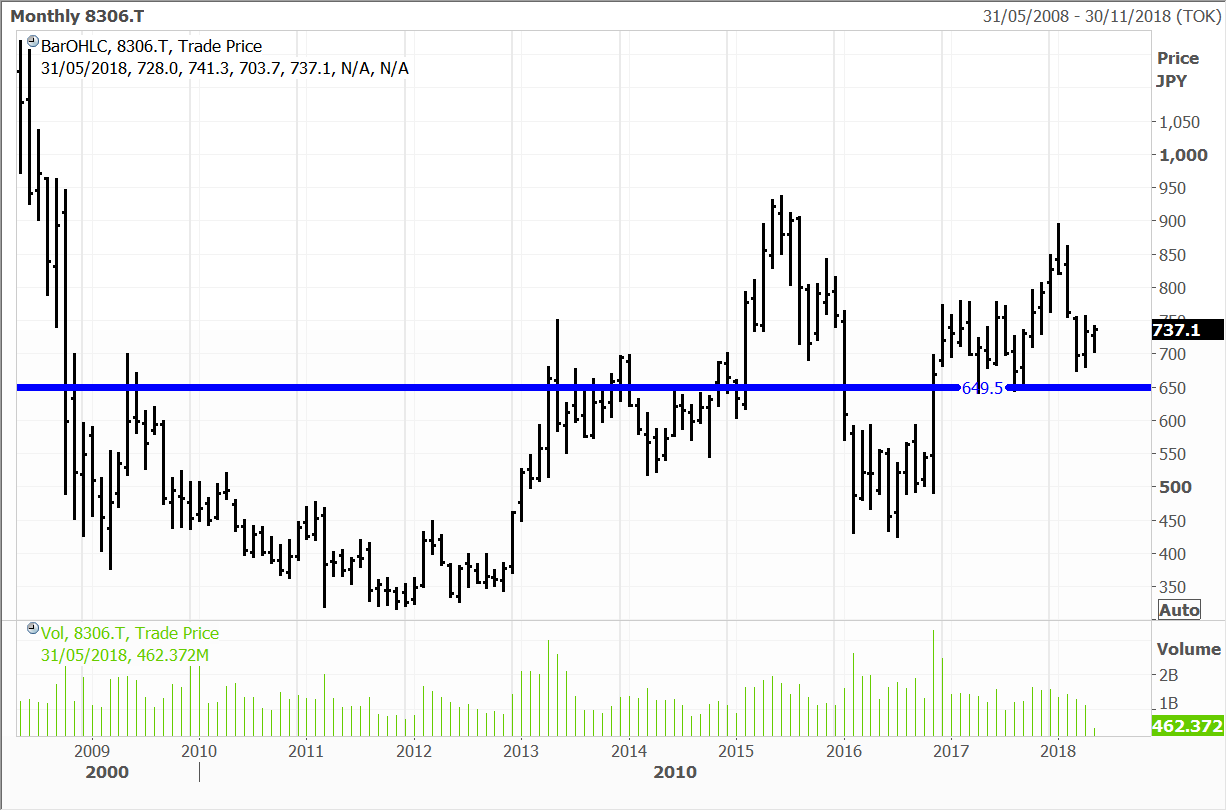 Japan’s third largest lender by market valuation, Mizuho Financial Group reported a 4.4% decrease in net profit for the year ended in March. The earnings were higher than the streets estimate and the share price closed 0.8% higher on Tuesday. The decline in earnings was mainly due to weaker lending business and the ultra-low interest rate environment.

Mizuho has a high dividend yield and this explains why more than 30% of Mizuho’s shareholders are retail investors. The dividend yield calculated on Tuesday’s closing price is 3.7% – it is important for the bank to maintain a dividend per share (DPS) of 7.5 yen. Mizuho is held in the Global Contrarian Fund and the International managed account portfolios. 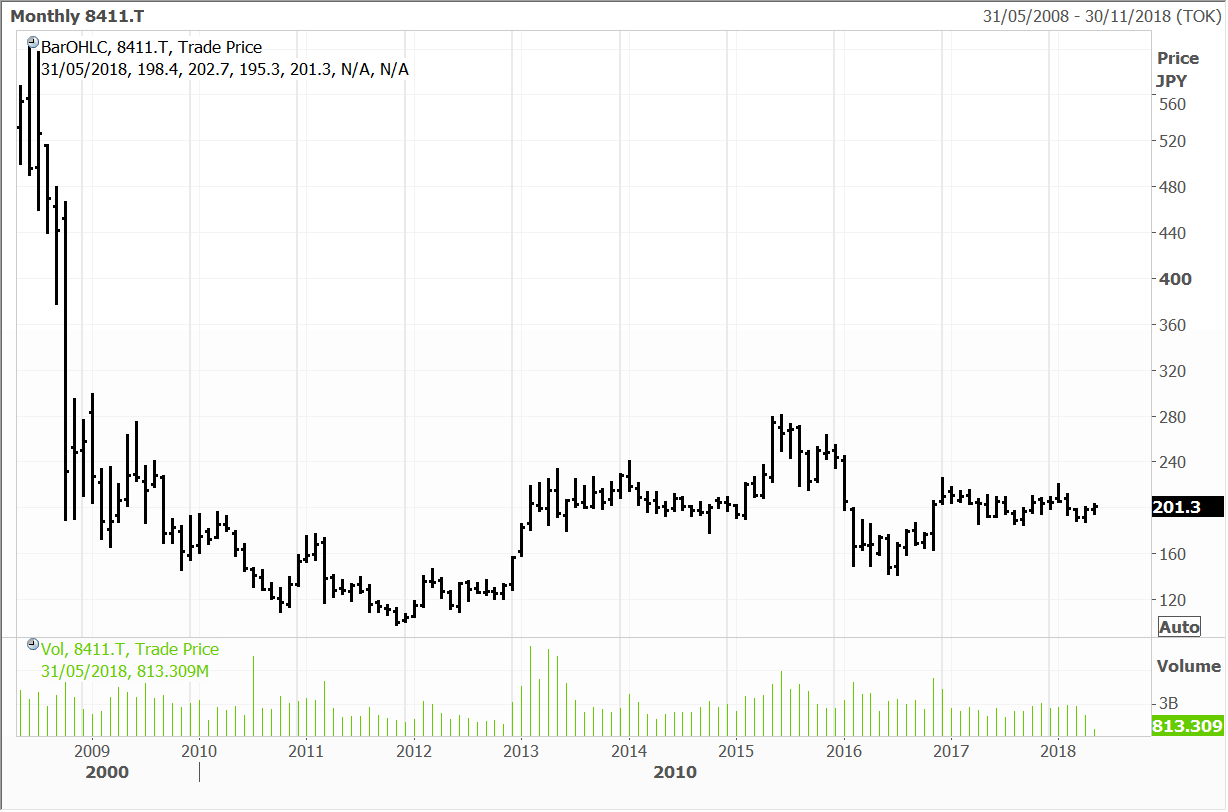 I have made the point a number of times that the resource sector is “behaving as a different beast” in many ways compared to previous cycles, with companies taking a much more disciplined view of how strong cash flows should be allocated.

This point is exemplified by comments yesterday from BHP CEO executive Andrew Mackenzie. Speaking at a conference in the US, he said that “In the near term, with conviction in the outlook, net debt within our target range and with clearly defined capital plans, we now expect a larger proportion of our future free cash flow to find its way back to you, our shareholders,”

This is symptomatic of the extent to which shareholders have been ‘looked after’ during the recent revival in the sector, with ‘growth for growth’s sake’ last cycles’ story. Today the focus is definitively on shareholder returns, underpinned by buybacks and riding dividend pay-outs. This is also making investor support for the sector all the more durable in my view.

Portfolio optimisation has also been front and centre, with the notion of mega mergers abandoned, with more favour towards being leaner and meaner. In BHP’s case a major divestment which is proceeding is that of the company’s US shale assets. Mr Mackenzie noted that “The sale process is on track, all data rooms are open and bids are due in the coming weeks and we hope to announce the sales by the end of the year.”

BHP certainly has timing on its side with the recent run in the oil price likely to boost the price received. The company is expecting around US$10 billion, but it could be well be north of that mark, and particularly if crude approaches an US$80 handle. The company noted that US tax cuts have also made the assets more attractive to suitors.

It was interesting to hear comments that the company remains ‘committed’ to conventional oil assets, despite the potential impact of electric vehicles on oil demand within 15 years. BHP’s chief observed that “..we have under-invested in oil over the last few years because of the price drop… so we do see some real supply difficulties within the 2020s and which our portfolio is poised to take advantage of…well into the next decade.” 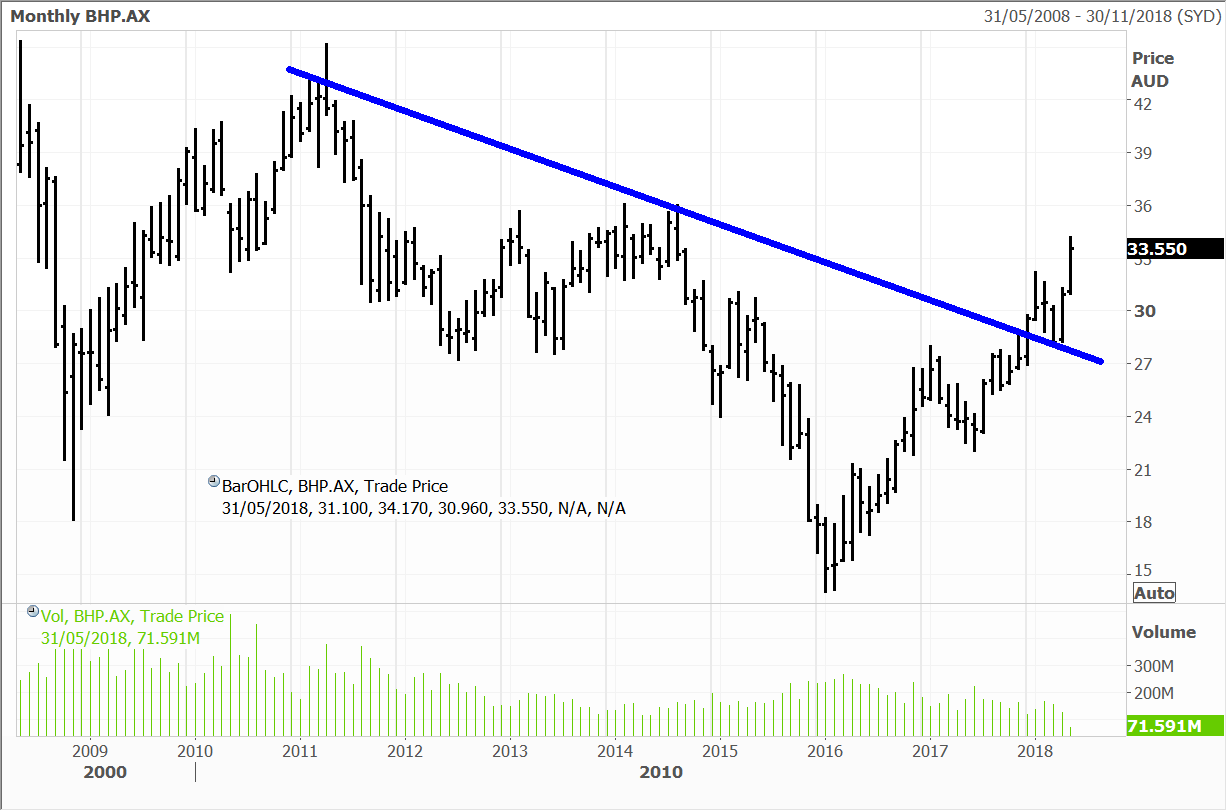