Despite all the fear around trade threats from DJT, the US indices managed to cut through the noise and incur a relatively subdued decline on Tuesday. The stock market rallied intraday with the S&P500 closing down just 0.28%, with the Dow falling a harsher 1.15% with the likes of Caterpillar and Boeing incurring the biggest drops. It was a dismal day in Asia however, with China and Hong Kong down between 2.8% and 3.8% respectively as investors reacted. Europe declined around 1% across the board, while Australia fared the best, closing virtually flat on the day. The Dollar index surged above 95, while the VIX lifted around 8% to close at 13.5.

The S&P500 seems to be fairly “indifferent” and resilient to the trade rhetoric from DJT, which packed a bigger punch a few months ago. Asia however has perhaps become more sensitive. However, it would seem that despite the threats from Trump, there is considerable uncertainty as to whether the US will raise trade tariffs much beyond what has already been announced. 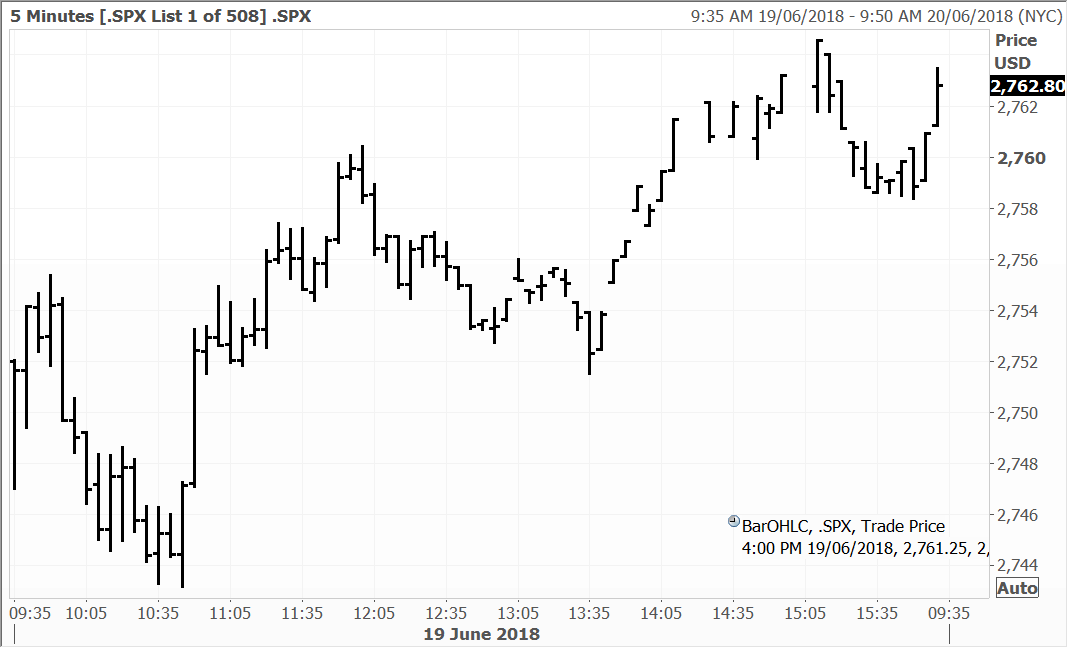 On the corporate front, shares of Apple slipped 1.6% despite news reports that the Trump administration has said it won’t place tariffs on iPhones, which are manufactured in China. US-listed shares of Baidu were down 2.5% on profit taking, even as the company has benefited from strong news flow and a surge in the value of its iQiyi video streaming platform in recent weeks.

Disney shares dipped 0.9% as investors wait on its response to Comcast’s bid for the highly sought-after Fox assets in play. In the meantime, the Incredibles 2 is doing well at the box office and traffic to Disney parks is so good in the United States that the House of Mouse will reportedly begin offering hard-core fans sneak peeks at new attractions for a steep price.

In the sea of red in Hong Kong, ZTE Corp tumbled 24.8% as traders speculated there is a fading probability of the company getting back to normal trading conditions with the US. We have no direct exposure, but Sunny Optical, which counts ZTE as a customer fell 5.3%. That is after the stock more than doubled over the past year. The Macau casino operators Sands China, MGM China and Wynn Macau fell 3.1% to 4%.

The Australian market, shielded from tariff threats, performed strongly on Tuesday, closing effectively flat. The ASX200 settled just a couple of points lower at 6,102. Helping the Australian market was the fact that the A$ declined towards 73 cents. The threat of more tariffs from Trump rattled the Asian markets and with some consequent fallout on commodity pricing. The mining sector was weak with Rio and South32 registering falls of more than 2%, while BHP Billiton fared better, closing down 1.2%. SPI futures are pointing to a 30-point gain today.

Chinese multinational technology company, Baidu Inc announced it has entered into a partnership with mobile operator China Mobile. Both companies intend to develop new technologies in 5G, artificial intelligence (AI) and big data for the home assistant and telecom industry.

The deal will enable users to cellular discounts for using of Baidu services including Qiyi video service, Baidu PostBar and Baidu’s own app. China Mobile and Baidu plan to work on the AI front including areas of image recognition, voice recognition and language processing with the use of Baidu’s technology and algorithms.

Additionally, the pair plan to bring China Mobile into Baidu’s Apollo platform and develop a self-driving system that will be dependent on the upcoming 5G cellular technology. 5G will mark a revolution in the communications and technology field – it is expected to connect everything to a network that offers high speed and be capable to unlock and power AI technologies. The 5G network is expected to be 20 times faster than the current 4G network and is designed to be more power efficient than standard wireless connections.

Baidu launched its self-driving project called Apollo last year. The Apollo platform focuses on applying the Chinese tech heavyweight’s strengths in AI to build a self-driving car ecosystem. The most recent deal is a win-win for both Baidu and China Mobile – the partnership will assist the companies in developing new products and strengthening their AI capabilities in self-driving and home assistant areas.

Baidu’s share price has gained 54% for the year despite the resignation of president Qi Lu who led the company’s AI efforts – The return substantially outperformed the industry’s 24.7% rally for the year. Baidu is a core holding in the Global Contrarian Fund. 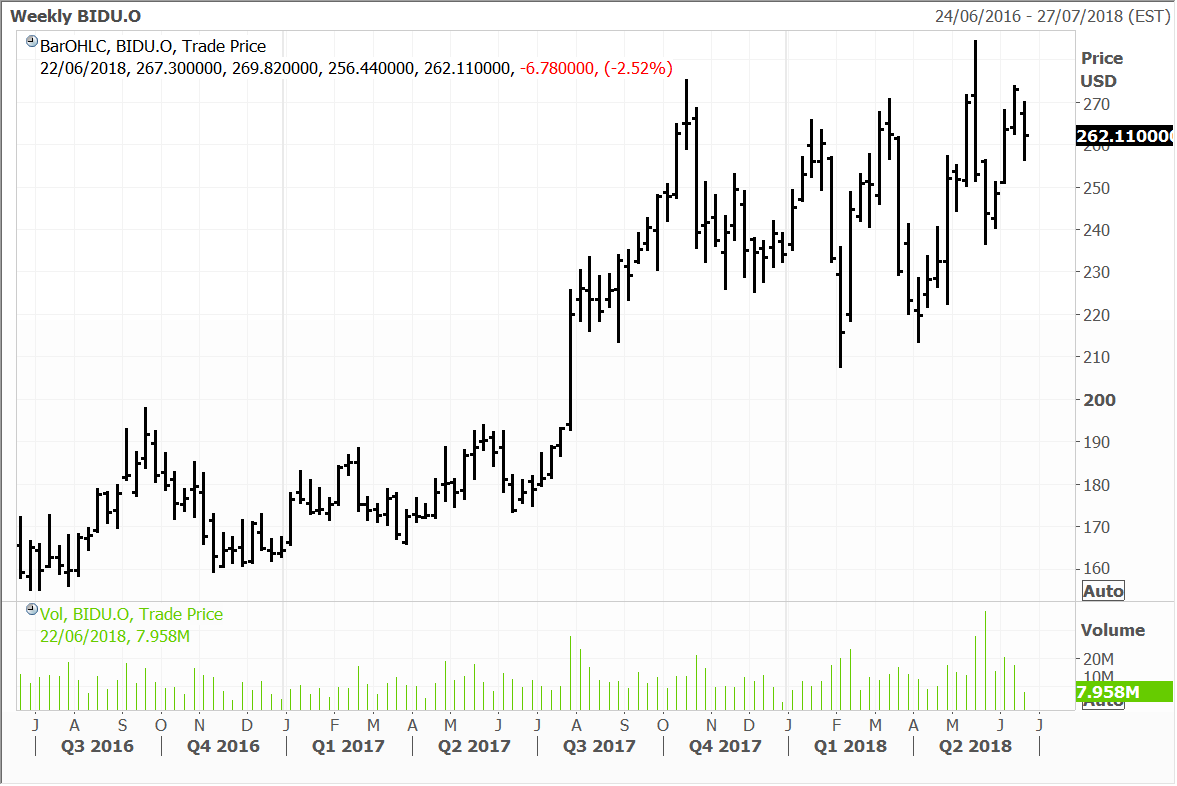