The US indices traded predominantly in a sideways range on Wednesday, even as some big names reported relatively strong quarterly results. This is due to “investor fatigue” and many investors being somewhat “scarred” by what transpired as one of the deeper corrections in nearly ten years. Trust has been broken and confidence has been “shattered” in this reluctant rally, as the markets remain conditioned by the sharpest of reversals. Reluctant rally is the terminology given there has not been much faith behind this rally.

Of course time heals all wounds and this one will prove no different but we are going to require it before healthy ‘self-esteem” is restored in the markets. But “restore” it all will. More solid profit results could be just the tonic. The Dow closed 0.19% lower, the S&P 500 ticked up 0.08% and the Nasdaq advanced 0.19%

All this talk of the correction has obscured the fact that the Dow Jones Transports is leading the market with another 1.3% rise on Wednesday. Where the “DJT” goes so too does the Dow and the S&P500 follow. 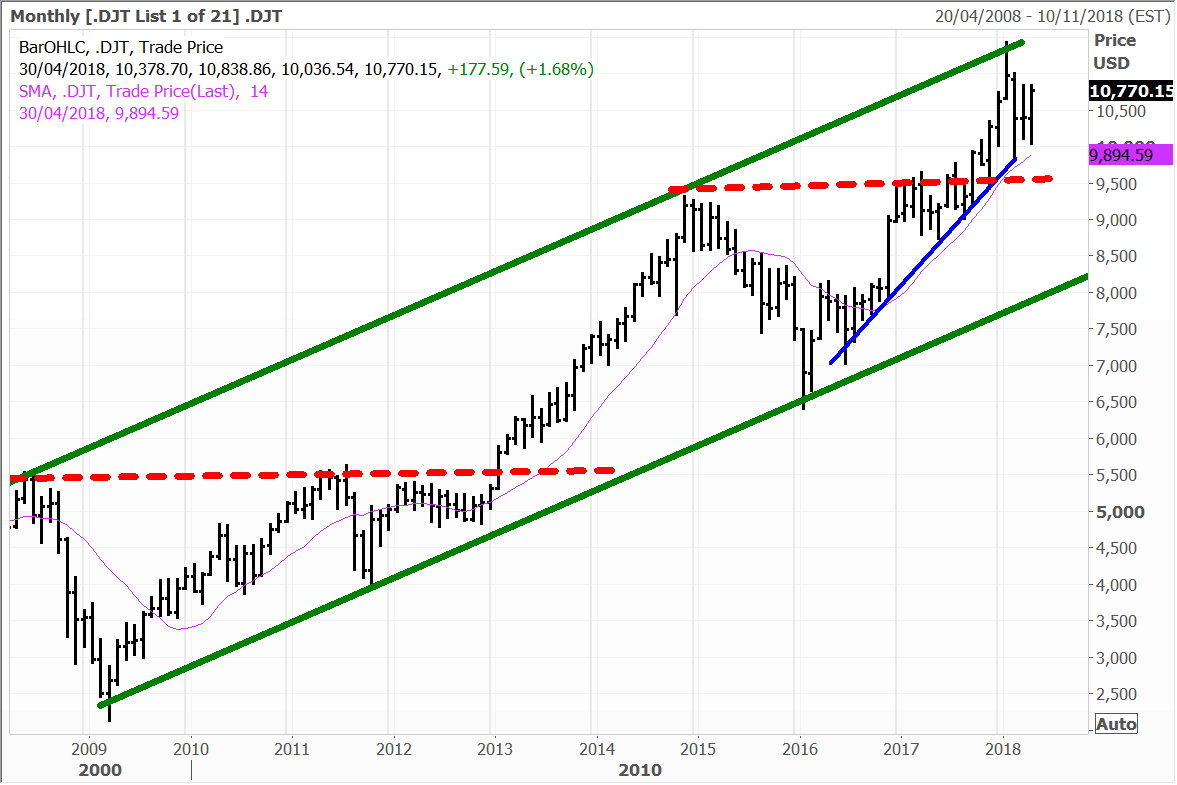 Among sectors and industry groups on the move, steel stocks impressed with the sector up 4% in afternoon trading, while energy stocks were also rising along with the crude oil price. The benchmark oil services, natural gas and broader oil indices were all in positive territory. Retail, gold and transportation also showed strength. Semiconductor and tobacco stocks struggled.

In Australia the market had a positive session on Wednesday with the ASX200 rising 0.34% to close out at 5,861. The resource sector led the way following strong updates from Rio and Woodside. Both stocks were up around 1%, while South32 was an outperformer putting in a 2.5% gain. The sector will be well bid today after stellar gains in Northern Hemisphere trading.

German automaker Volkswagen Group recorded the greatest delivery results for a single month in March. The Group had 1.04 million vehicle deliveries, an increase of 5.3% compared to the same month last year. Volkswagen also ended the first quarter of 2018 with record numbers.

In the last 3 months, 2.6 million vehicles were handed over to customers, an increase of 7.4%. Fred Kappler, Head of Group Sales said: “The first-quarter results confirm the attractiveness of our products. However, this good performance does not mean we can let up in our efforts; instead we must continue to strengthen customers’ trust in our brands and products in the second quarter as well.”

The Group had rigorous growth in the Asia-Pacific region in the first quarter. They delivered 1,09 million new vehicles in the region – an increase of 12%. In the Chinese mainland and Hong Kong deliveries increased by a record 13.4%, with VW, Audi, SKONA and Porsche each posting record deliveries for March.

Prof. Dr. Jochem Heizmann, President and CEO of VW Group China said: “The sales performance shows we are successfully delivering the vehicles and services Chinese customers want. It also reflects the increasing momentum of our SUV offensive, which we launched last year, and which will further accelerate this year. This is being supported by continued strong demand for our sedan models. Our focus is always on people and we work hard to stay in tune with the evolving demands of Chinese customers in terms of e-mobility, digitalization and connectivity.”

The Volkswagen passenger cars brand remains the number 1 choice for buyers in the region followed by Audi. The company announced 2018 as the year of the SUV adding 3 new SUV models to the offering that will be available from the second half of the year. Volkswagen is held in the Global Contrarian Fund and the European managed account portfolio. 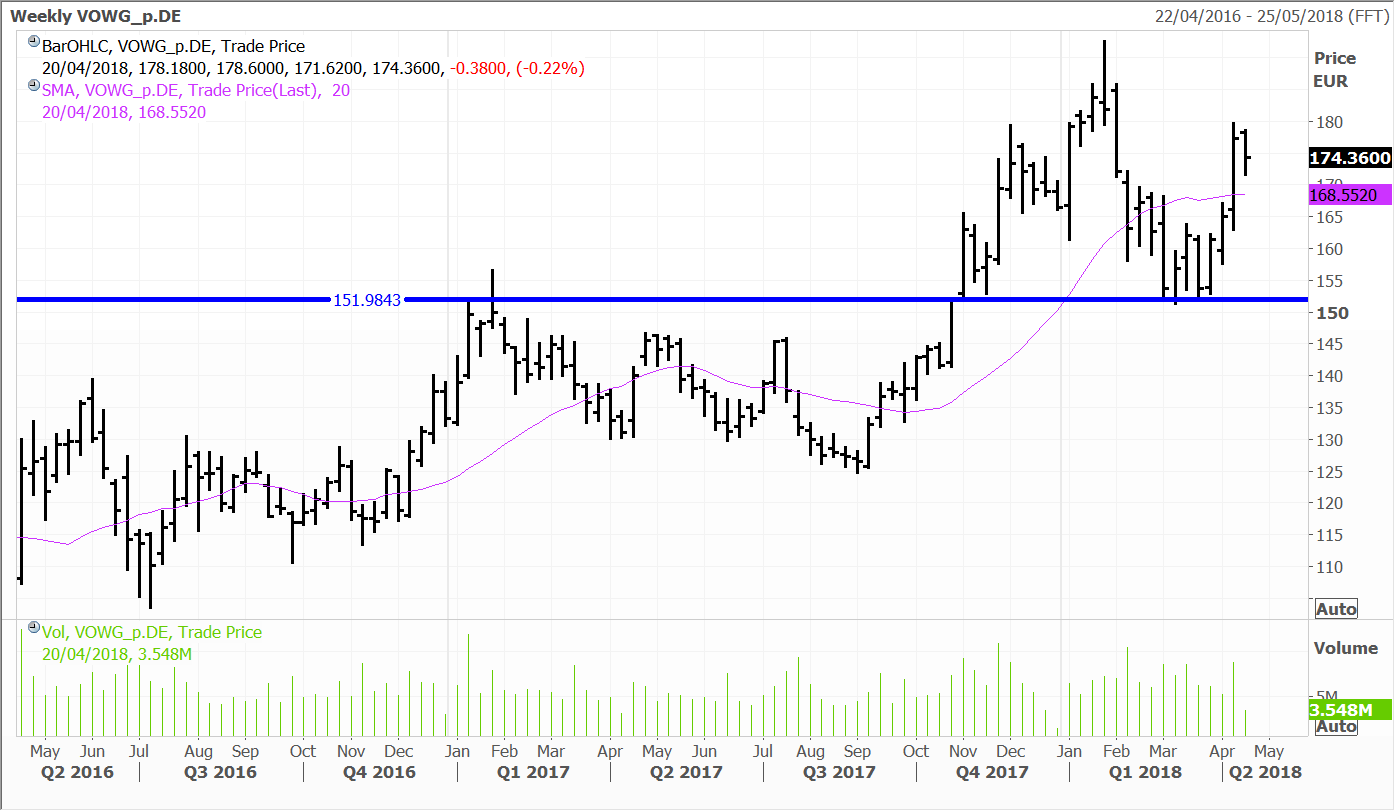