Last week Alphabet subsidiary Google was the latest technology titan to show off a range of shiny new gadgets destined to leave a wide swathe of consumers with emptier wallets. Google follows on the heels of Apple a few weeks ago taking the wraps off its highly-anticipated iPhone 8 (and Plus) and iPhone X models. Amazon showed off a refreshed line-up not long after.

Google is a relatively new player in the hardware space, but seems committed to stepping up its game. Last week’s launch showcased Google’s second-generation family of consumer hardware products and they feature the biggest push yet to marry its software and artificial intelligence expertise to hardware targeting consumers. 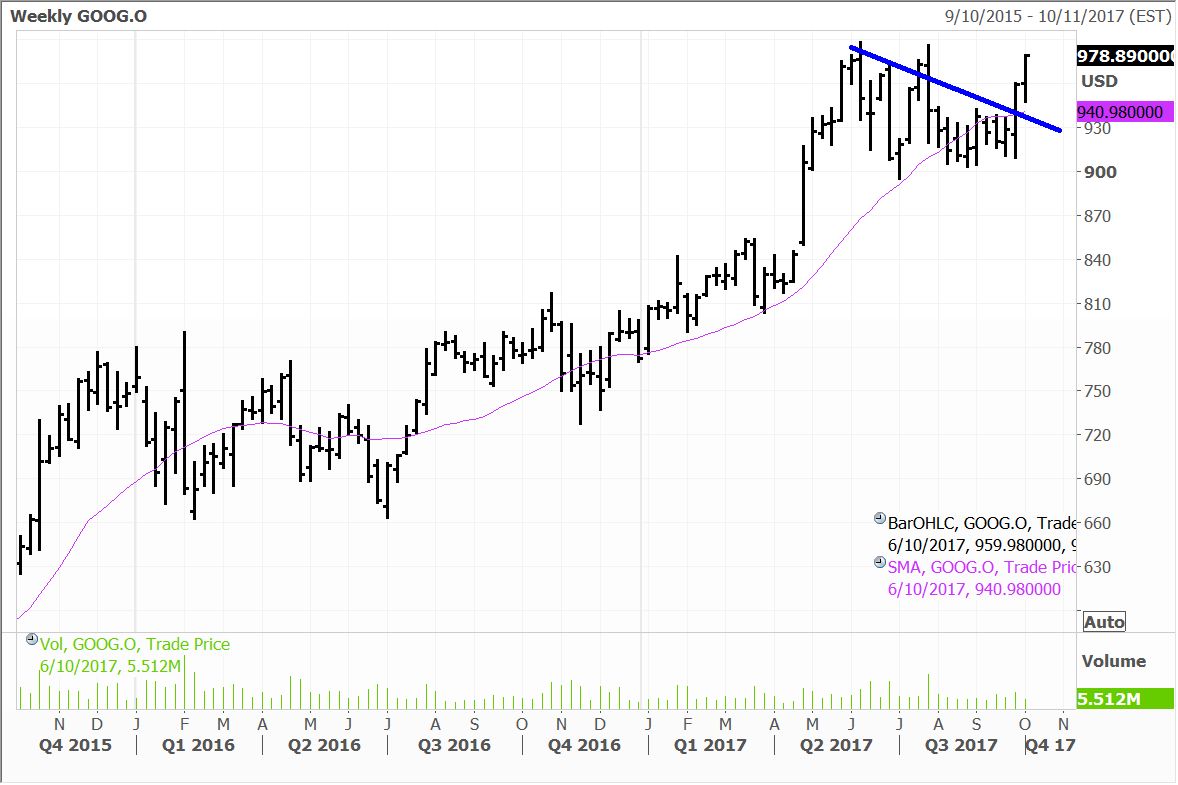 The growing hardware range linked to Google can be divided into two buckets. Made by Google products are devices that Google has been heavily involved in designing and creating and are sold with Google branding. The Made for Google tag covers Google-related products that Google hasn’t really been as heavily involved in the creation process and is essentially a certification program.

These products are mostly likely to be accessories for the Made by Google products, such as chargers, cases and headphones etc. Google is taking the certification process seriously. Therefore, if one is looking for a product to work with their Made by Google device, it is a proper tick of approval and should provide consumers with some confidence as to the quality of the accessory.

Focusing on the Made by Google products and the new line-up includes new phones, home speakers, a laptop, a hands-free camera, wireless headphones and a VR (virtual reality) headset.

Google believes there is huge potential for devices to make life easier and be helpful to consumers when they are created “at the intersection of hardware, software and advanced artificial intelligence (AI).” By incorporating AI Google believes these devices can even improve their usefulness for users over time.

For example, this could be through learning user preferences and/or broader trends to common use of the device. We believe Google’s machine learning expertise (a strand of the broader defined AI area) to be industry leading, giving the company a foot up in this area.

Google sees this approach as an important source of differentiation in a time where many devices – especially smartphones – are very similar in terms of the hardware.

A blog post about the new product line referred to the impact AI is having on Google services products in the real world, as Google Maps uses AI to determine what the parking is like at your intended destination and suggest alternatives well in advance of your arrival. Still, the company believes it is only at the early stages of bringing out the potential of AI.

There are certainly challenges to overcome and risks to be managed (i.e. job disruption) in the development of AI technology, but it has the potential to accelerate growth in many ways. These include the augmentation of labour and capital to boost productivity, more intelligent automation and new breakthroughs to name just a few.

We favour exposure to companies that are leaders in the space, such as Google (via holding Alphabet) and Baidu. Google/ Alphabet is a long-term holding in the Global Opportunities and US Managed Account Portfolios that has been a sterling performer. Baidu is a newer addition and one of the largest holdings in the Fat Prophets Global Contrarian Fund, along with the Managed Account Portfolios and has re-rated upwards strongly in the wake of its second quarter earnings release earlier this year.

After breaking out earlier this year, Baidu – see below – is today challenging the record high established in 2015. I believe it only a matter of time before Baidu breaks out on the upside to new record highs with plenty of positive catalysts that include a potential spinoff IPO next year of the video streaming division, further announcements around the company’s rapidly developing AI technology and applications within the driverless car space, not to mention further top line revenue growth search. My colleague and consigliere Max McKegg believes that $340 will be attainable next year.

While we don’t expect the consumer hardware efforts at Google and Baidu to drive top line growth at the group level in the near term for either company, the efforts are part of their broader thrusts in the AI space. The data and learning gleaned from the initiatives can be put to good use and pay off more materially down the track, as AI is only in the very early stages of its growth from an earnings perspective. Both Google and Baidu should continue to be leaders due to the already substantial expertise they have in the area and the necessary deep pockets to stay at the front of the AI race…