Global stock markets continued to correct on Tuesday for the fourth consecutive day with some of the heat that had built up in the market being unwound. This is positive and reduces the risk of a larger correction. I also think the current selloff underpins the probability of the correction being “short but sweet” in the sense that it will most likely be all over before the end of November, paving the way for a strong Xmas run into the end of the year. The recent selloff is really more about profit taking than anything else as markets contemplate and reflect on what has been a very strong reporting quarter.

A number of investment banking strategists have been calling for a 5% correction, and with the fall in the indices that began last Thursday, we are around half way towards that target. I am still envisioning a strong finish into the end of the year after the latest corrective selloff loses momentum.

In Australia the market dipped back under the 6000 mark on Tuesday with the ASX200 finishing 53 points lower at 5968. Shell’s sell down of Woodside clearly had some impact, with investors who took the shares needing to raise liquidity to fund. We were offered stock in WPL but passed on the grounds that the energy price is likely to correct near term. The market was probably also looking for a reason to pull back after the emotional crossing of the 6000 mark.

Technically, yesterday’s decline raises the prospect of a failed breakout, but I think the selling was more in line with global indices correcting the recent strong run – see below.

The gauntlet has been thrown down in the media sector with Prime Media chairman John Hartigan saying at yesterday’s AGM that a combination Seven would make ‘sense.’ While there haven’t been any discussions, he observed that “.. it is only scaled media companies that will be able to sustain themselves over the longer term,” He went on that “We are in a world where increasing competition is coming from global players with balance sheets with infinitely more capacity than Australian owned and operated media companies.”

Mr Hartigan stated that recent media reforms “..were necessary, because Prime must consolidate with another media company in order to remain relevant and sustainable.. Although no one has yet jumped out of the blocks to announce a deal, you can assume that discussions are taking place across the entire media sector. But securing a deal with the right metrics for shareholders is the challenge and many media companies’ balance sheets are under real stress.”

I certainly agree with his points, and indeed have been labouring these for some time. The landscape changed a long time ago, and it is only a pity that the government and regulators didn’t realise this earlier. Prime itself is in reasonable shape, but our main sector play is Fairfax, which is set to get a significant shareholder kick in our view with the demerger of Domain.

With Thanksgiving Weekend not far away, companies big and small are getting primed for some of the biggest shopping days of the year in the US, including Black Friday and Cyber Monday. Sony has come to the party by unveiling some upcoming enticing deals for consumers. From Sunday, November 19 through Cyber Monday on November 27, customers will be able to buy a 1TB slim PlayStation 4 system for US$199.99, marking a $100 discount to the normal retail price. 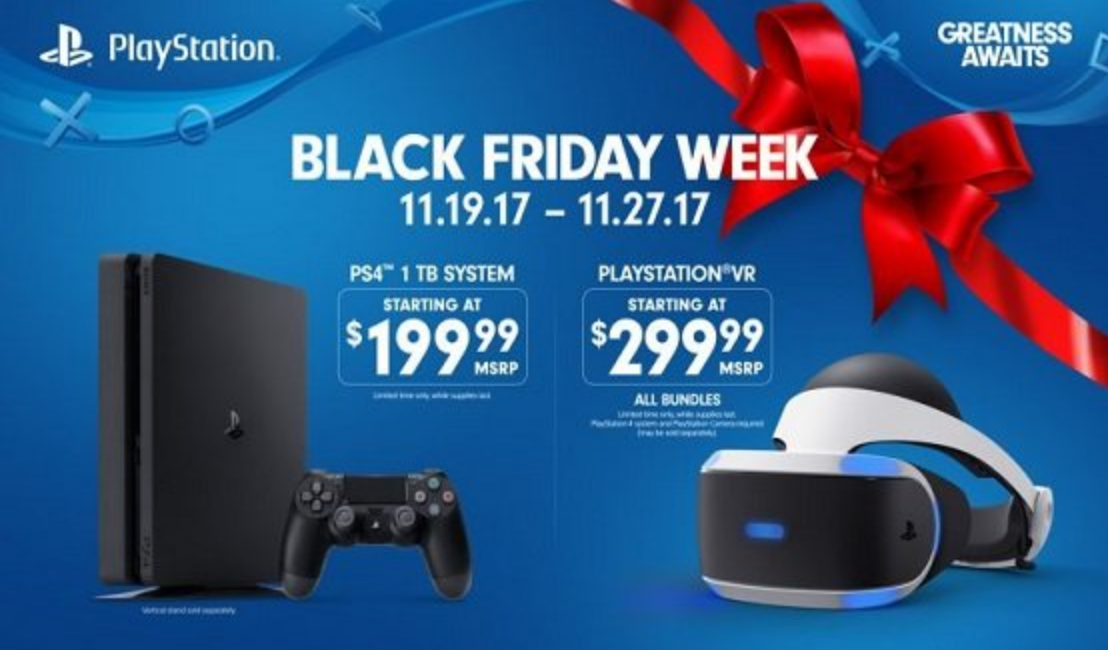 The PS VR (virtual reality) system will be on sale for US$299.99, also representing a $100 discount. There are also bundles on sale, with some popular games bundled with the hardware.

Sony’s competitor Microsoft recently released its more powerful console, the Xbox One X to compete with the earlier released PlayStation 4 Pro. Sony’s PlayStation has dramatically outsold the Xbox to date and these latest offers should keep the pressure on the Xbox. Although the Xbox One X has superior technical specifications to the PS4 Pro, we believe Sony will retain its lead due to a superior game ecosystem. 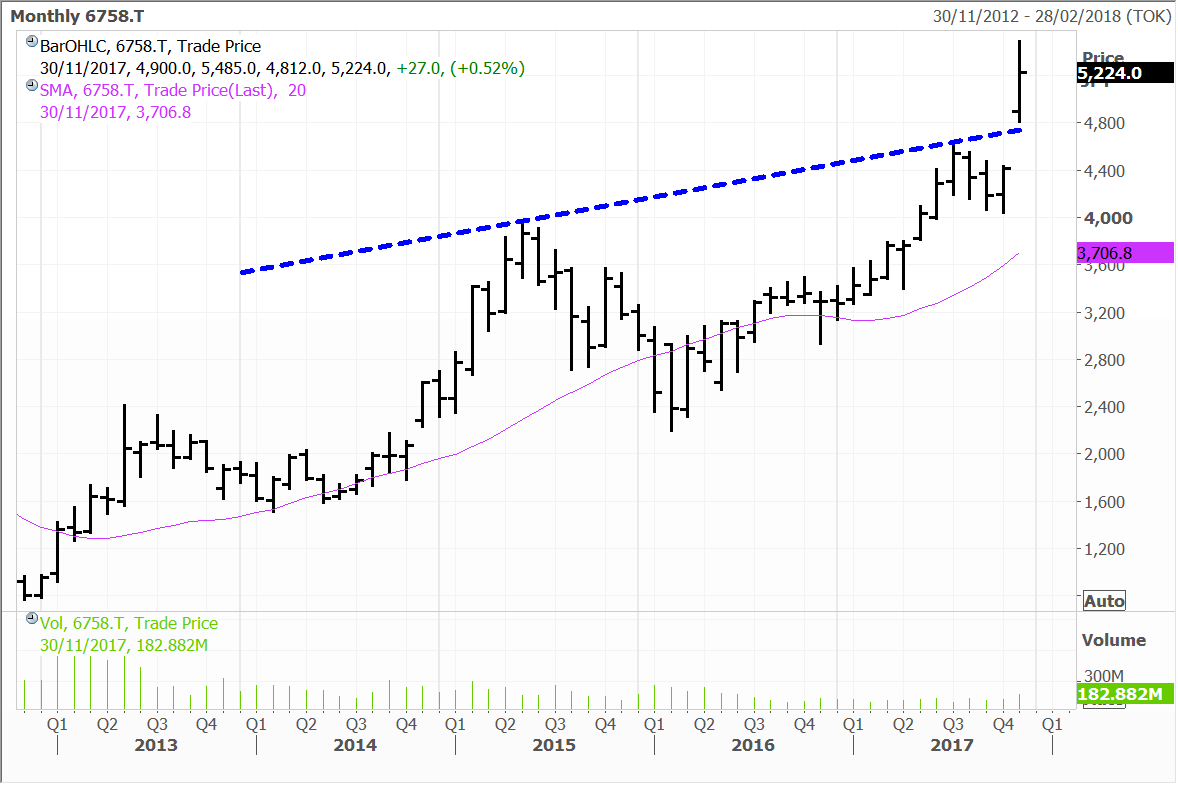 The PlayStation business, along with strong image sensor sales for use in smartphones and a general improvement across the company’s other segments resulted in Sony lifting its fiscal full year guidance to record levels for the year ending March 2018. This has lit a fire under Sony’s share price over the past month, with the Japan-listed shares up 27%, taking the year-to-date gain to 59%. Sony is a core holding in the Global Contrarian Fund, along with the Global Opportunities and Asian managed account portfolios.