Rising tensions in the Middle East appear to have weighed on investor sentiment. Saudi Arabia has accused Iran of undertaking an “act of war” and “direct military aggression.”  This relates to a missile fired from Yemen towards Riyadh airport by Yemen’s Houthi rebels.

The missile was successfully intercepted and destroyed – which in itself is a demonstration of the latest US military hardware and a precursor to what will happen with North Korea if further rockets are fired.

Iran is accused of supplying missiles to the rebels in Yemen.  A change in leadership in Saudi Arabia has led to quite a dramatic shift in policy in the country on a number of fronts, not least with a curbing of oil production which has boosted the price of energy significantly in recent weeks.

The US yield curve between the 2 year and 10 year has become the “flattest in a decade” as the short end has lifted ahead of the December rate hike that everyone knows is coming. This is impacting and reducing the profitability of banks which typically borrow money at short-term interest rates and lend longer term.

We own a lot of banks globally, and I still believe that interest rates at the longer end of the curve will rise next year. Time will tell, but near record lows in unemployment has to instigate higher wages and inflation at some point, not to mention the fallout from higher commodity prices.

Japanese investment bank Nomura was up 3.5% with Japanese Financials strengthening across the board following Bank of Japan Governor, Haruhiko Kuroda’s statement on Monday that economic growth is gathering momentum and increasing the chances of inflation hitting the 2% target.

This could lead to a reversal in the central bank’s negative interest rate policy which would give Japanese Financials a boost to profitability.  Nomura’s second quarter result saw net income decline 15% on the previous year to ¥51.9 billion ($460 million) due to slump in bond trading due to thin trading volumes among its overseas corporate and institutional clients. We hold Nomura in the Contrarian Fund and the Asia Model Portfolio. 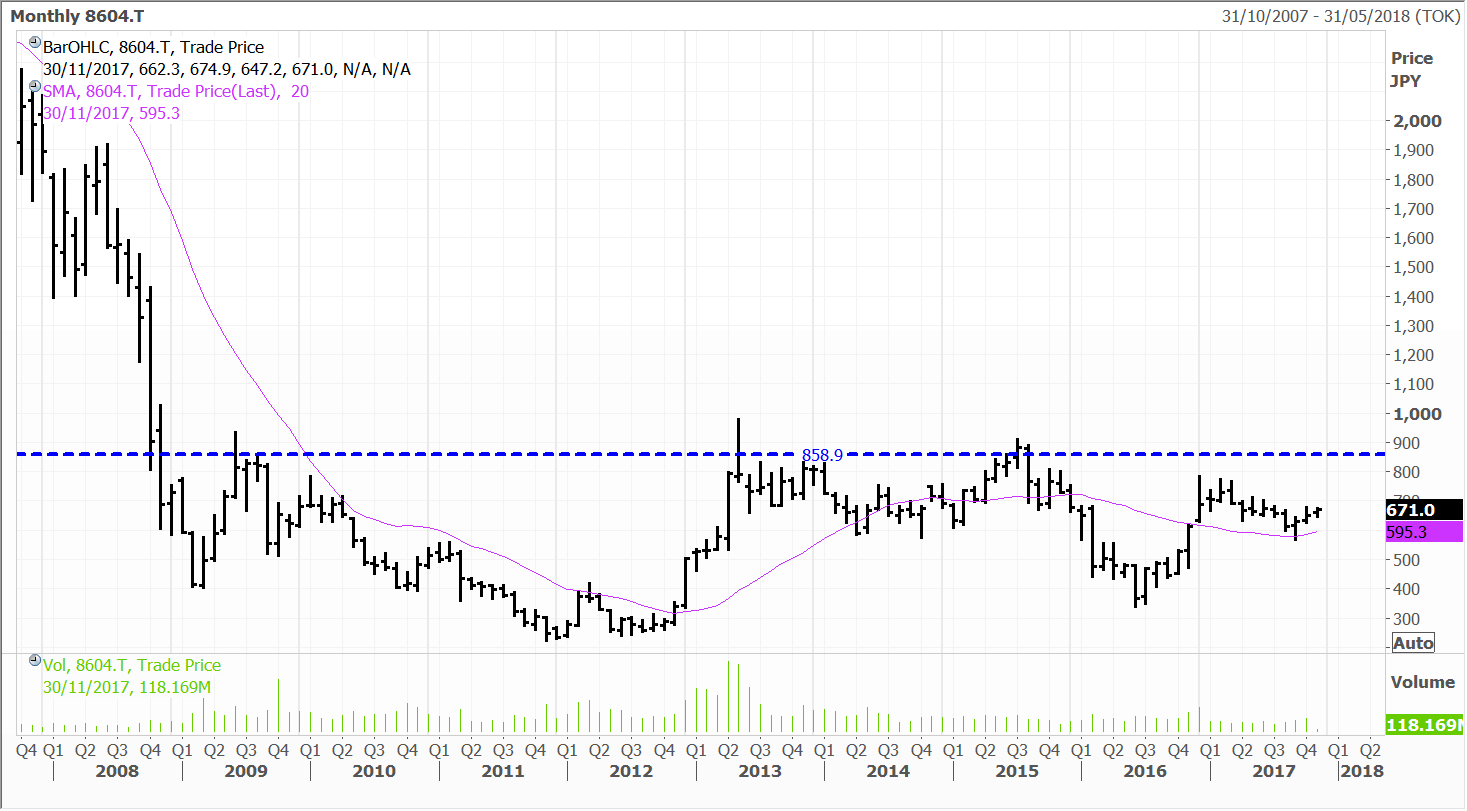 Our Hong Kong-listed casino exposures were gainers yesterday, with Wynn Macau up 3.4%, MGM China rising 2.9% and Sands China a more modest 1.3% gain. We hold these stocks in the Global Contrarian Fund, as well as in the Global Opportunities and Asian portfolios. 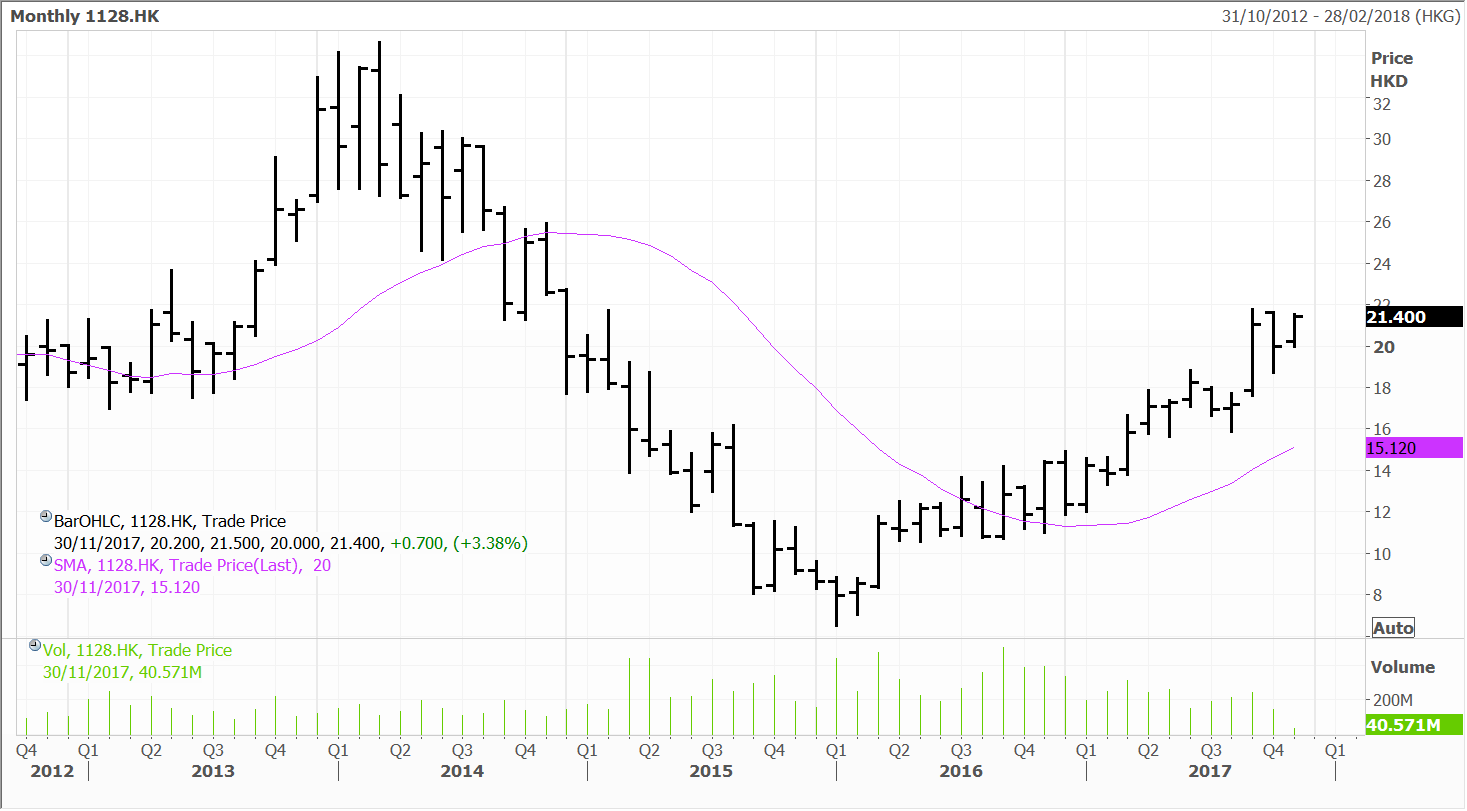 Providing more momentum to the above stocks this week has been reports that Macau authorities are forecasting casino gross gaming revenue (GGR) will continue to grow in 2018, although the Secretary for Economy and Finance, Lionel Leong Vai Tic declined to give a specific figure. Local authorities are known for their caution in forecasting GGR. 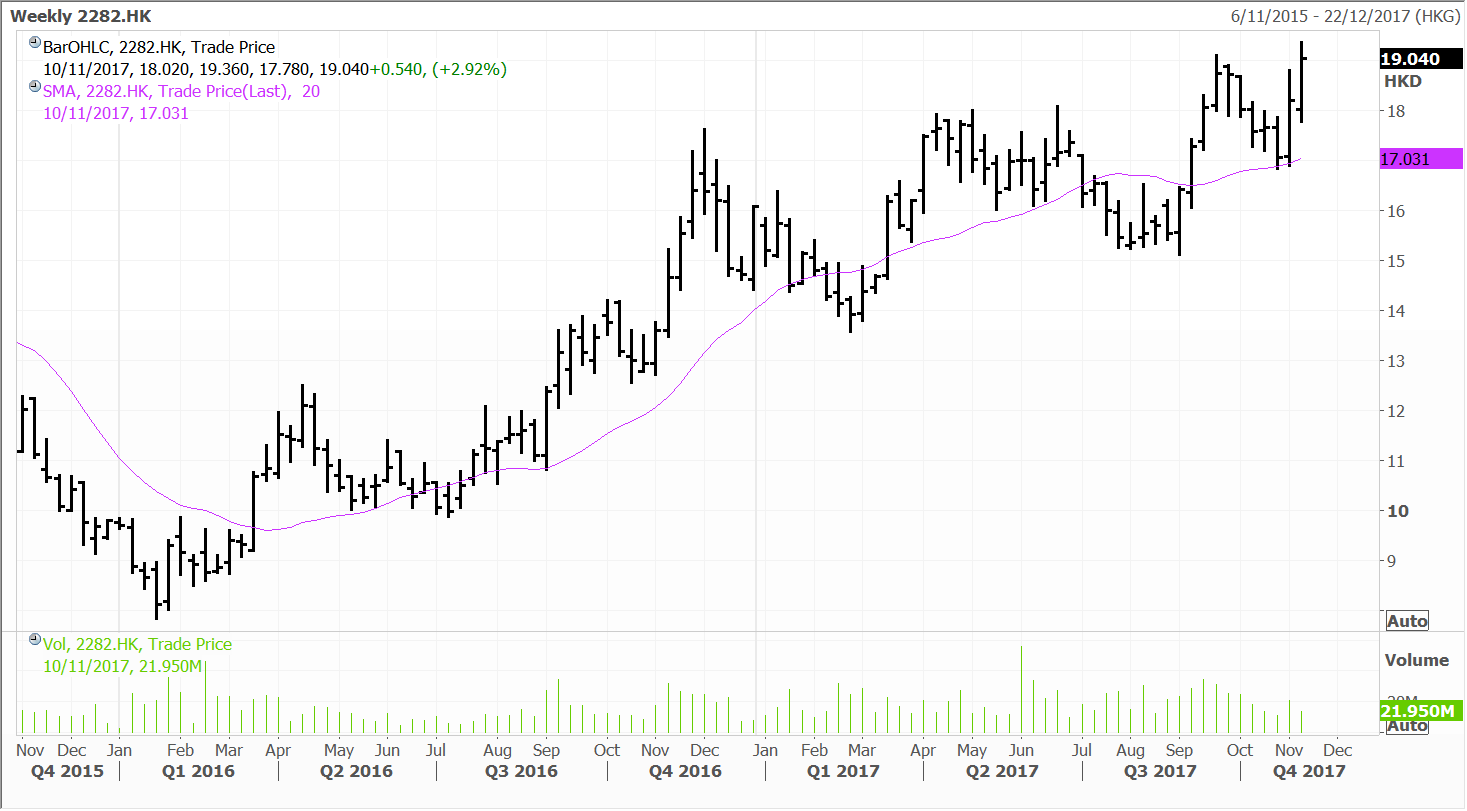