US equity markets were higher on Monday with the S&P 500 up 0.15% at 2,503 and the Dow Jones up 0.28% at 22,331. This pushed the benchmarks further into record territory with financial stocks leading the charge. The VIX fell back below 10 for the first time since August and I think this must have had a debilitating impact on the bears, many of whom have cashed out of the market.

I have written on a number of occasions over the past several weeks about the prevailing negative commentary in the media, which often warned of impending doom and the inherent cautiousness one needs to step around it. We are now seeing this dynamic play out as we move into October, a month that I call the bear killer, and facing the real risks that stock markets could “melt up”. 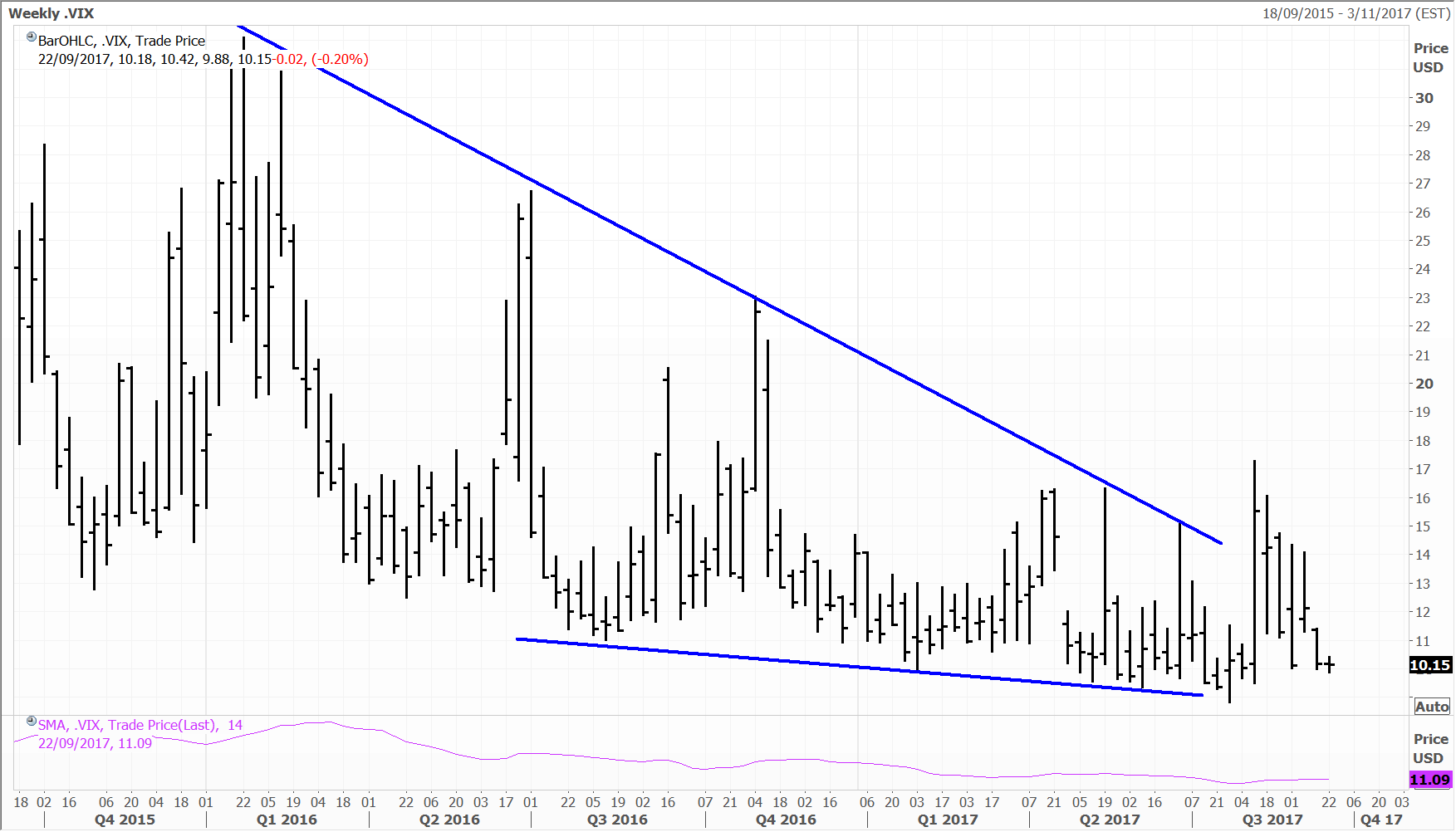 The Chinese search engine Baidu (our largest position in the Fat Prophets Global Contrarian Fund) has appointed Herman Yu as CFO to replace Jennifer Li.  Mr Yu studied in California University and has previously worked at VeriFone and Adobe. Baidu broke out of a multi- year trading range earlier this year, and I continue to think the stock has scope for further upside, particularly as the company continues to lead in AI technology. 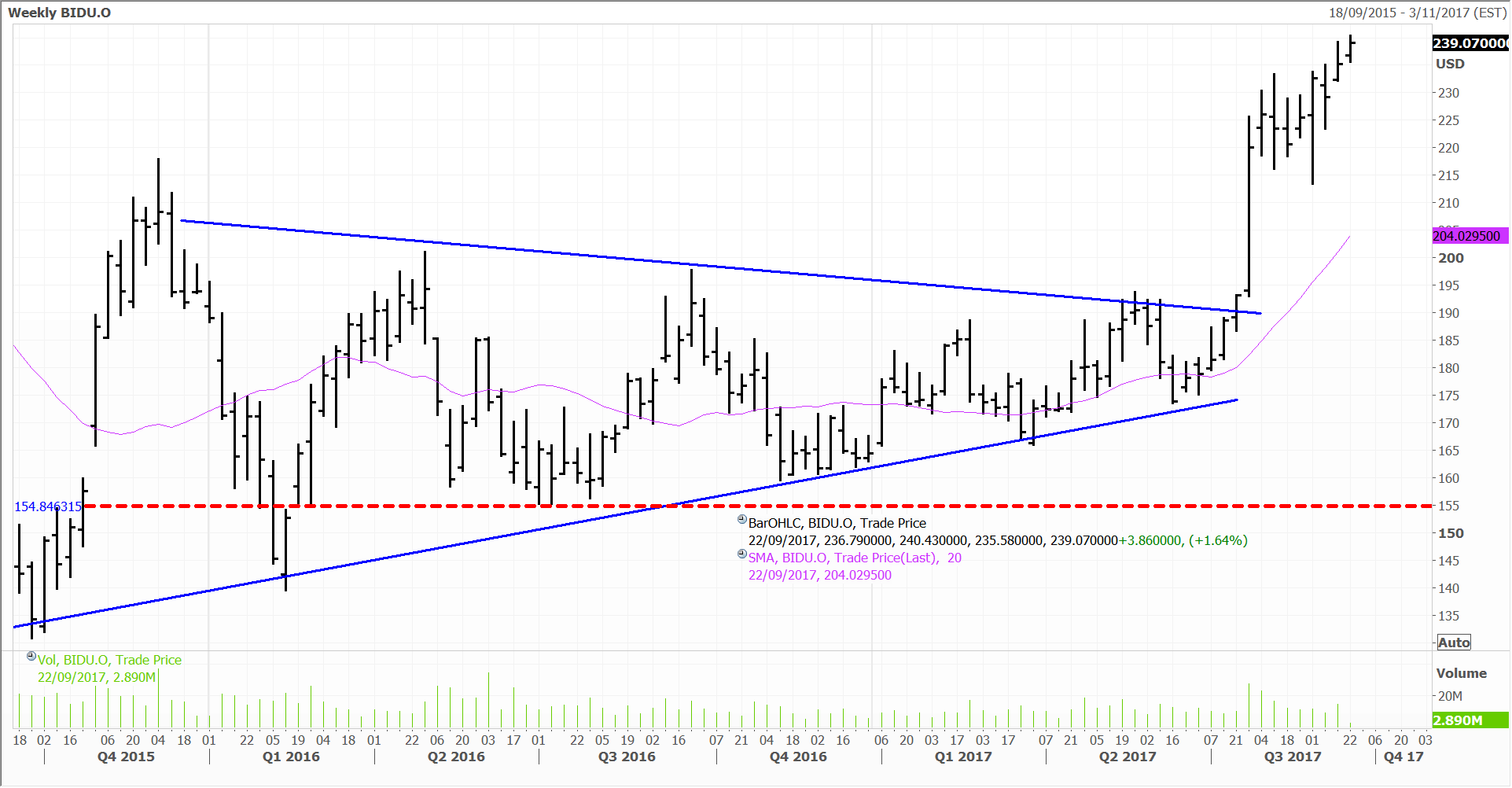