In Australia, the 30tth anniversary of the 1987 crash also came to pass without incident on Friday. The ASX200 rose another 10 points to end at 5900. This was the first time since May that the benchmark closed above the 5900 level, confirming the breakout from the trading range. The 6000 is now the next level of focus for the market, which obviously has significant psychological implications. The market has momentum with the ASX200 up 1.6% last week, and building on a 1.8% gain the week before, and a good chance of eclipsing this level before Xmas. 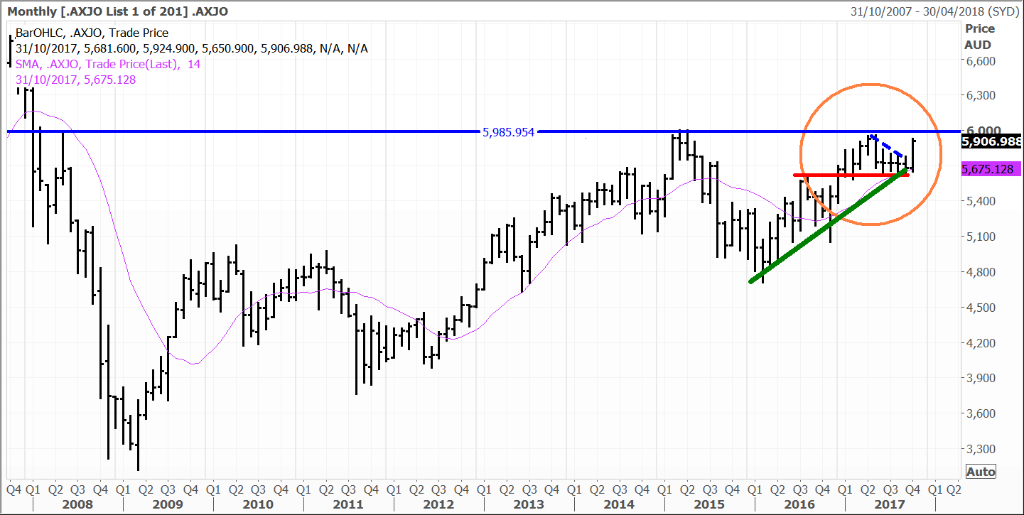 We are seeing some momentum of late in Fairfax Media, which was up another 1.4% on Friday ahead of the demerger. The company was in the High Court in New Zealand last week, pleading its case, along with NZME, that the Commerce Commission was wrong to block the merger of the NZ publishing assets.

The parties allege that the watchdog did not give them a fair chance to respond to criticisms of the proposed tie-up, and that it overstepped its mandate. Fairfax and NZME also argued that the competition watchdog had placed “extensive reliance” on submissions from individuals who it “was aware were opposed to the proposed merger,” and without giving the media firms a proper opportunity to respond.

I think the arguments posited have merit, and that the NZ Commerce Commission has totally overlooked how much the media landscape has changed in the digital age and is completely out of touch with reality.

It will be interesting to see whether the court adopts such a view based on the evidence, and a win would be a significant boost for Fairfax. Though I think the real ‘ratings’ driver is going to be the demerger of Domain which is set to happen next month. 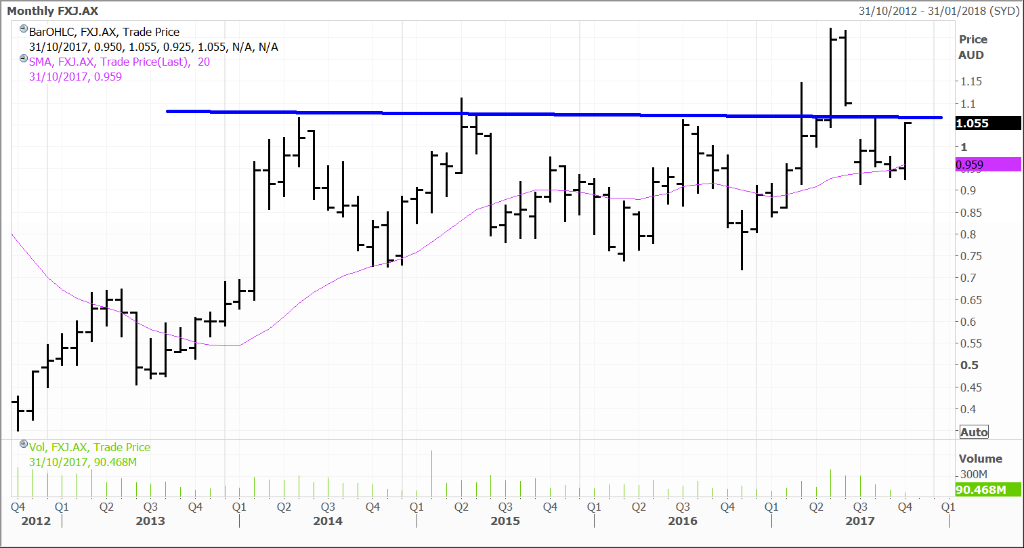