ICICI Bank started the current fiscal year facing several headwinds. These included muted loan growth from international and large corporate clients, a deterioration in operating efficiencies and some regulatory issues that have weighed on the broader sector. Stocks often climb during these periods though, as investors believe the worst of it is already factored into the stock price. The ADRs of ICICI Bank have been strong performers year-to-date, rising 36%. ICICI is a core holding in the Fat Prophets Global Contrarian Fund and in the Asian and Global Managed account portfolios.

Management nevertheless has made the best of a tough environment by continuing to strengthen the bank’s exposure to the retail and SME sectors. Last week the bank reported its fiscal 2018 first quarter numbers for the three months ended 30 June 2017.

Standalone net interest income came in at ₹55.9 billion representing an improvement of 8.4 percent compared to last year’s ₹51.59 billion though it was lower on a sequential (quarter-on-quarter) basis by 6.2 percent. The year-on-year improvement stemmed from higher interest received on the income tax refund as well as a higher loan exposure to the retail sector, which carries higher interest rates.

The bank’s net interest margin (NIM) improved by 5 basis points on a year-on-year basis to 3.27 percent. However, we began to see some deterioration due to the Reserve Banks of India’s (RBIs) MCLR reforms, causing a sequential decline of 36 basis points. Briefly, the MCLR reforms by the RBI are a means of adjusting interest rates based on customers’ riskiness while simultaneously forcing banks to respond more quickly to market/benchmark rate changes.

Going forward, management has provided NIM guidance of around 3 percent due to the shift of loans from the MCLR reforms and increased lending to better-rated corporate accounts. Approximately 55 percent of total loans are linked to MCLR, which will have a substantial impact on NIMs.

Non-interest income for 1Q18 weakened on a year-on-year basis (-1.2%) but grew on a sequential basis (+12.3%). Total non-interest income came in at ₹33.88 billion with fee income growth continuing to show healthy traction (+10% yoy).  Retail fees drove most of the growth and accounted for 73 percent of overall fees.

Management remains positive on the longer-term prospects for their fee business with guidance for fee growth of circa 10-12 percent for FY18. This is mainly driven by continued growth in the retail space as more customers increase their use of credit cards.

We believe that positive expectations for the retail space are warranted and India’s demonetisation drive led to massive account openings in recent months. India’s unbanked population remains a sizeable number at circa 133 million as of this year. Putting that in perspective, if the unbanked Indian population were a separate country it would now be the 12th most populous in the world with more people than The Philippines (~103 mln) or Ethiopia (~102 mln). 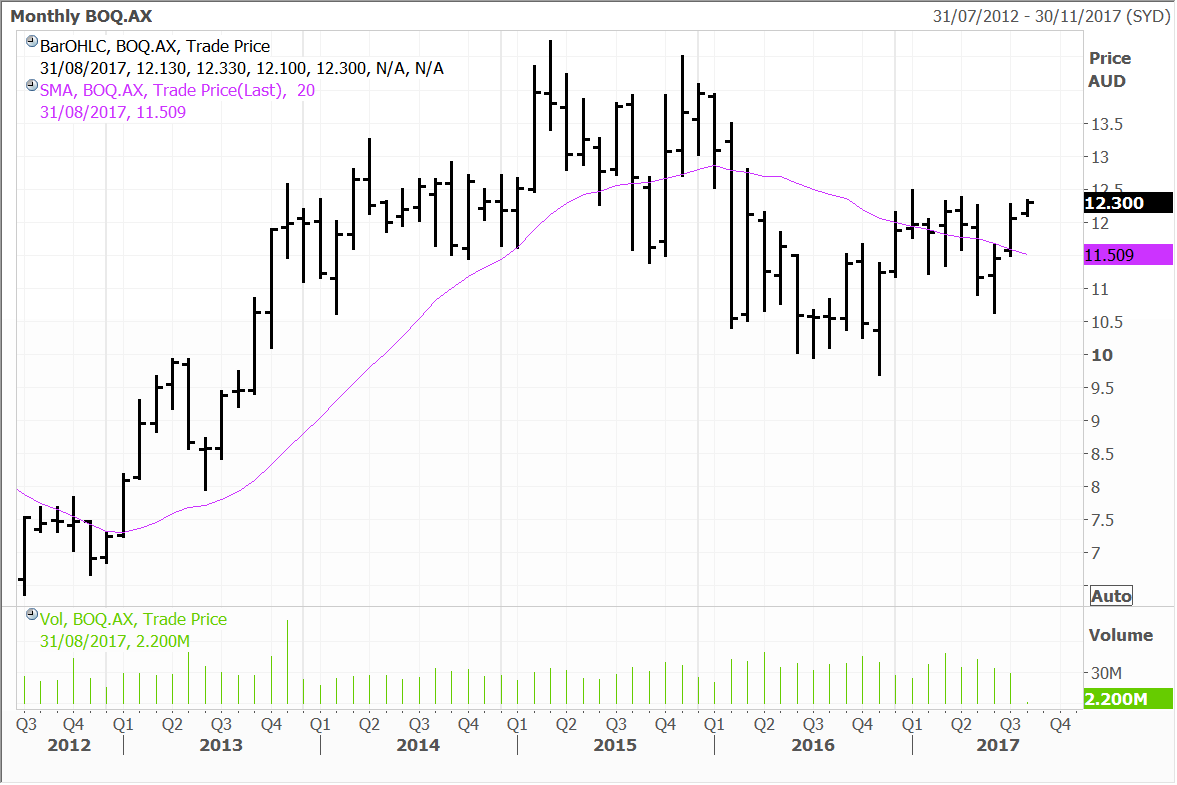 To grab most of this potential, ICICI bank plans to ramp up their distribution infrastructure to capture more of the market in semi-urban and rural locations. This ramp up has likewise led to growth on the cost side with operating expenses up 12.5 percent to ₹37.94 billion. We noted that the Indian banking sector is facing rising bad loans from stressed sectors such as power, steel, and mining. This has led to rising NPLs (Non-performing loans) for the banks.

However, the trend seems to be improving with more banks reporting lower NPLs in recent quarters. For ICICI bank, they’ve noted that the NPL formation (slippage) is now at its lowest level in 7 quarters at ₹49.8 billion.

Overall, net profit for the quarter came in at ₹20.49 billion, some 8.2 percent lower year-on-year but slightly higher than the consensus estimate of ₹20.43 billion. Earnings per share came in at ₹12.8, down from last year’s ₹14.0 but flattish sequentially.

Looking ahead, we continue to view the Indian banks as good proxies to invest in the Indian economy and its burgeoning middle class. Both ICICI Bank and HDFC Bank are held in the Fat Prophets Global Contrarian Fund and the Global Opportunities and Asian Managed Account Portfolios.