Turning to Europe, the Stoxx 50 closed 0.49% lower at 3,450 with pharmaceutical group Sanofi increasing its full year outlook. German retail sales jumped by 1.1% in June (over May) with this the best monthly gain since October 2016. The Eurozone unemployment rate has fallen to 9.1% in June versus 9.2% in May. This is the lowest level since February 2009 – a new eight-year low – and compares to an unemployment rate of over 10% in June 2016. This bodes well for our regional plays such as Spain.

The jobless rate in Germany was the lowest in the Eurozone, hitting a new post-reunification low at just 3.8%. Greece remains the country with the highest level of unemployment in the EU at 21.7%. We have gone on the record early predicting ‘higher rates of inflation” with the catalyst likely to be a “surprising upward shift in wages” that will inevitably surprise the markets. Tight labour conditions are a “sign of the times”, and more than anything markets have become complacent about this.

The canary in the coal mine is the bond market. And when bonds begin to proverbially wobble on their perches, we will know that the pressure from the labour market is finally beginning to impact. For now most of the important bond markets are in a holding pattern, with yields generally contained within ranges, however this could all change quite suddenly. 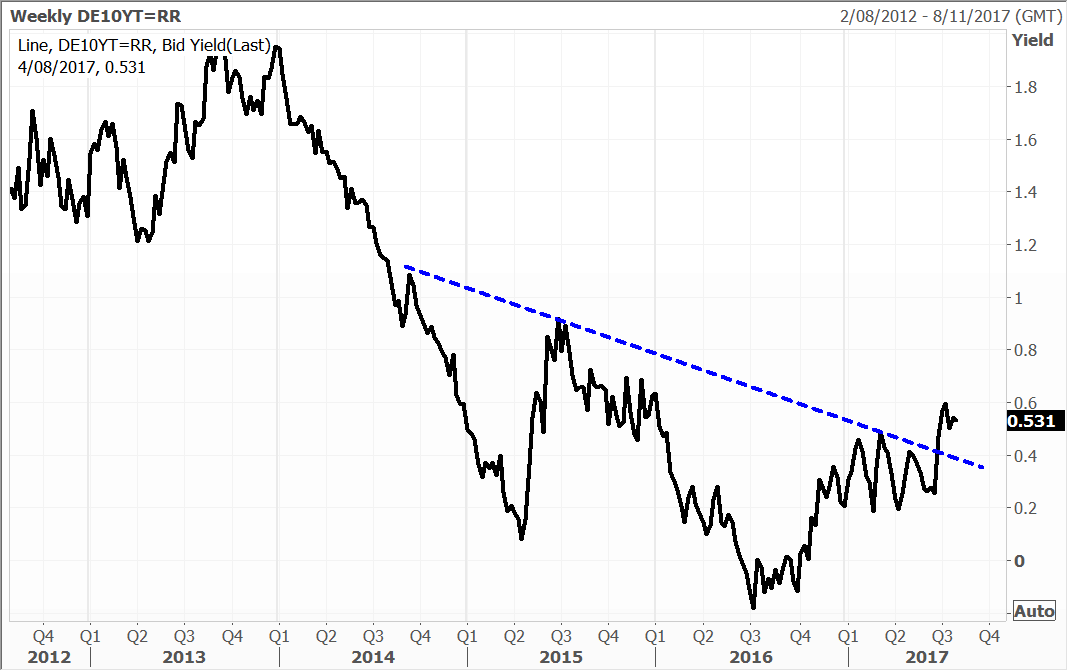 Bolsas Y Mercados Espanoles (BME), the Spanish exchange group, reported their third consecutive quarter of financial progress.  Net profit came in at €41m in the second quarter with this up by 4.2% from the first quarter but off 4.9% on a year ago. BME is one of our top 10 positions in the Global Contrarian Fund and also a major constituent in the Global Opportunities and European Managed Account portfolios.

BME is a solid proxy for Spain’s economy, which endured a significant post GFC downturn but which has now “come out the other side”. As unemployment recedes the economy will make up for lost time and I only see positive regeneration for Spain in the year ahead. 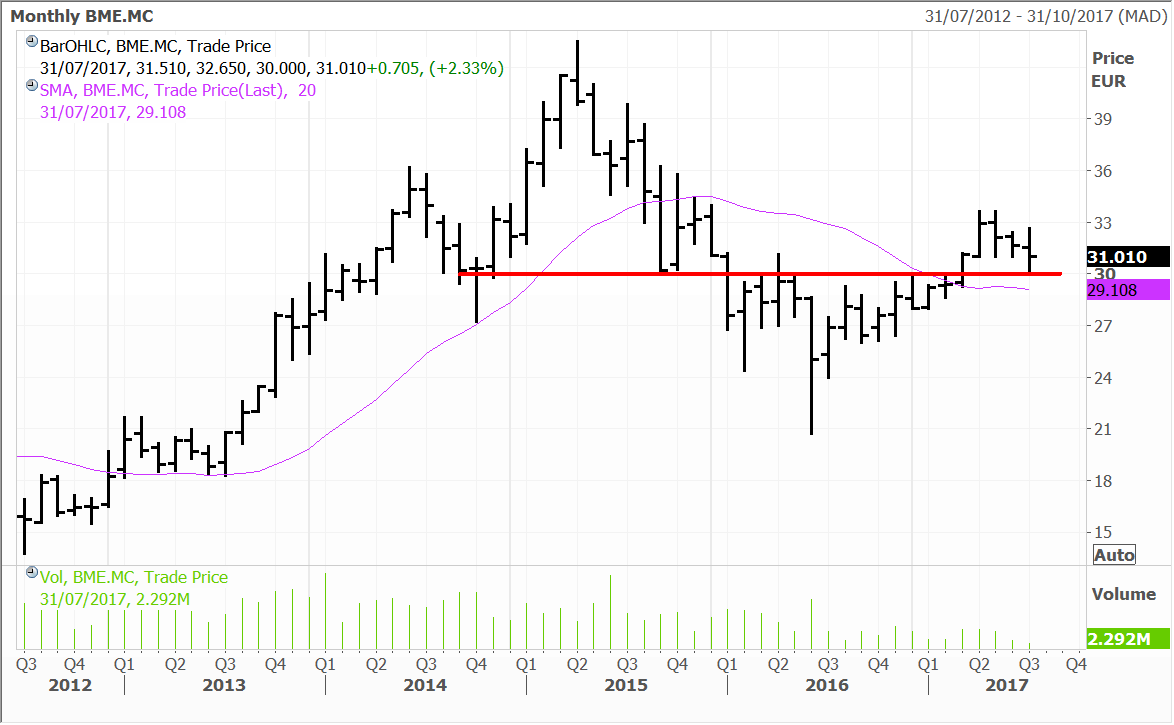