The resources sector was down around 0.5% yesterday with a rising US dollar a near term headwind. The RBA may be of the view that iron ore (and China) has peaked, but is not the picture being painted by underlying economic forces. The recent pullback that we have seen in iron ore this week as I wrote yesterday also needs to be put in context of the recent run, and is more likely a normal correction.

Demand is strong around the world, and likely to get stronger, while supply is being constrained. And this is not just an iron ore story. Copper (a key barometer of global economic well-being) has pushed to three year highs, while aluminium has hit five year highs after concerns that an environmental crackdown by China will exacerbate shortages. Aluminium has pushed to levels not seen since 2012, and prices are up almost 30% this year.

Nickel joined the other base metals and broke out on the upside last month. 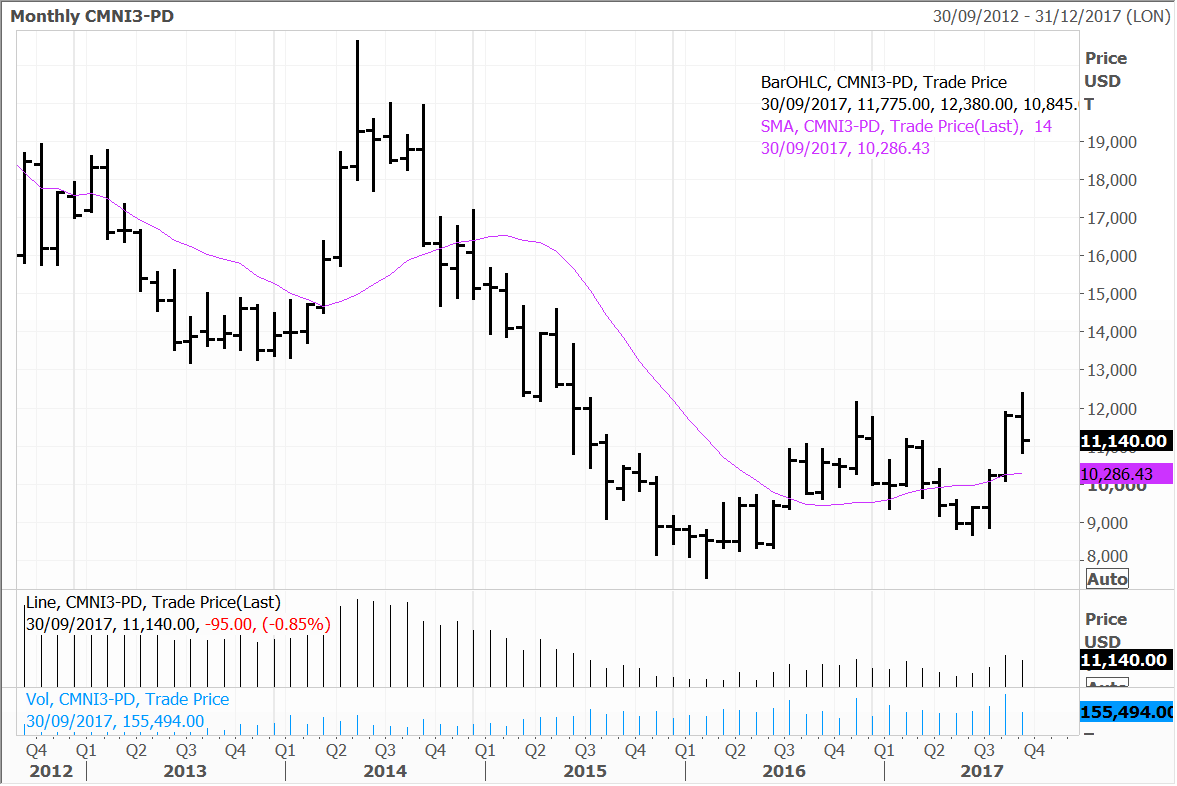 The Spanish pizza delivery group raised its full year outlook for 2017 with cash earnings per share expected to hit 0.32-0.35 euros. This was an increase of 2 cents and comes despite cost pressure in the first half. Earnings per share forecasts for Telepizza in 2017 declined from over €0.40 to less than €0.35, which placed downward pressure on the IPO price of €7.50, with the stock selling for just above €5.  The positive trading update could mark a shift in the earnings cycle following a period of earnings downgrades. The Fat Prophets Global Contrarian Fund holds a position in Telepizza, as do the European and Global Managed Account portfolios. KKR, the global private equity firm, sold out of Telepizza via the 2016 IPO but have since bought back in and currently hold a 19% stake. 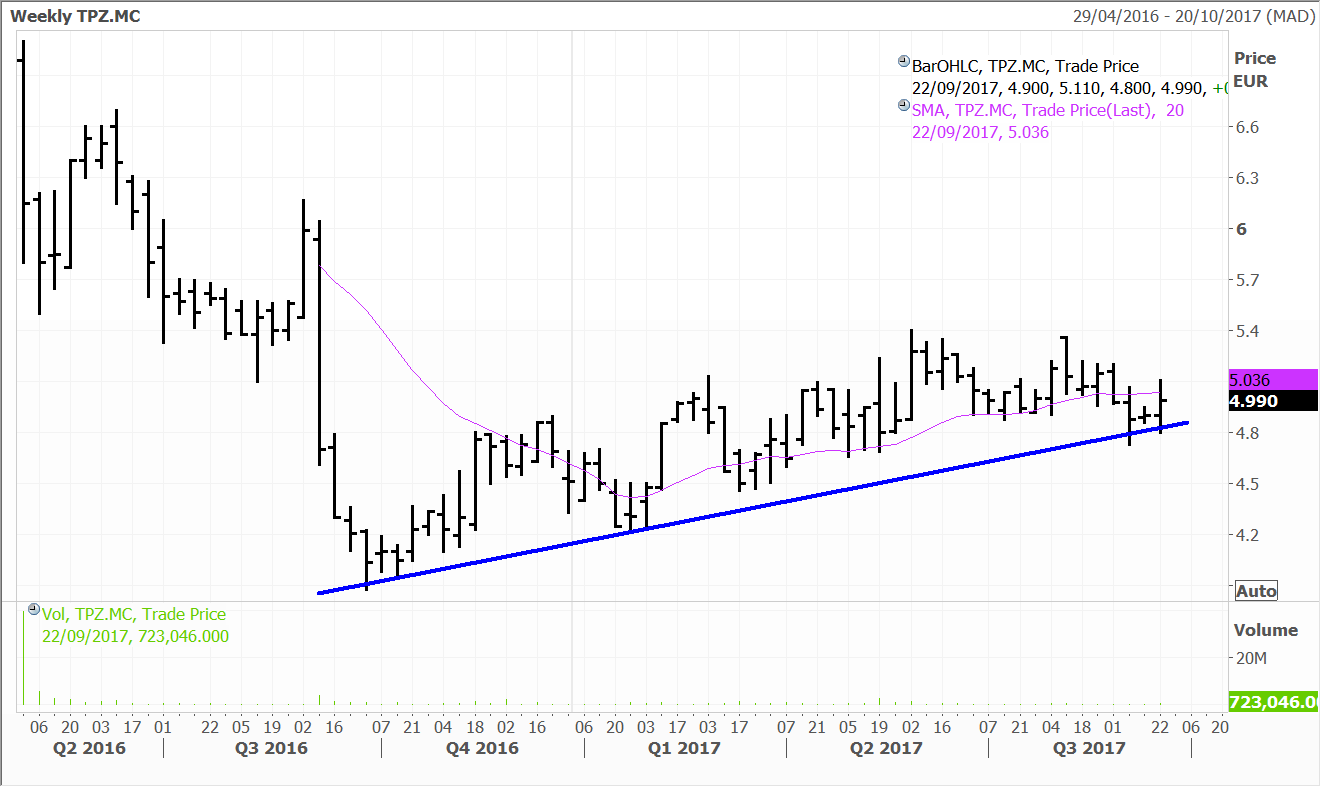