It was a quiet day of trading for the major US indexes which closed mixed on Tuesday, despite the fact that there was significant news flow. China continues to negotiate an outcome on trade with the US, with their latest offer to buy US$70 billion of energy and agricultural products. While closer to home for the US, the prospects have been raised of separate deals with Mexico and Canada under NAFTA.

Bank stocks stalled alongside US 10-Year Treasury yields which seem to be capped for the time being under 2.93%, but this price action was really more about the surge in Italian yields, 10-Year Bond yields back up to 2.76% as the European bond markets recalibrate higher risks associated with more spending and debt under Italy’s new government. The yield on the 10-Year Italian government bond has bounced convincingly off the breakout level at 2.5% and now looks to be reasserting to the upside. 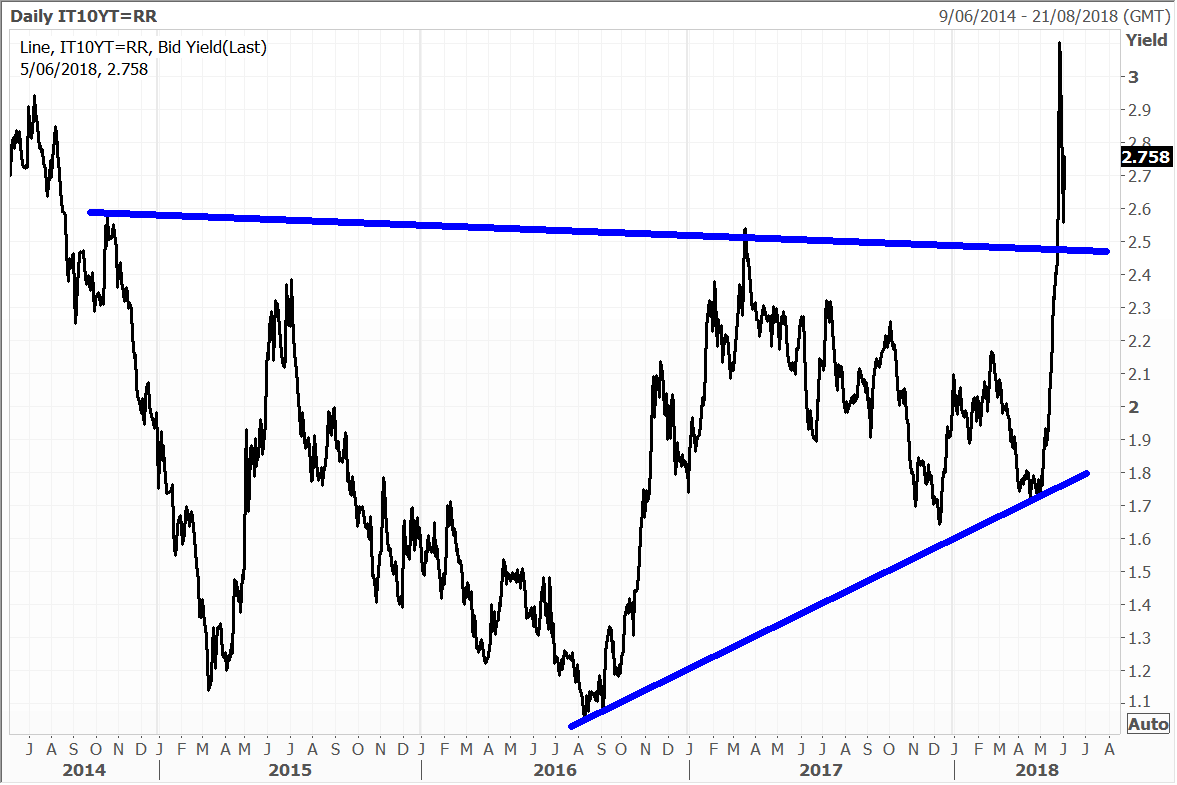 Disney (-0.3%) shares were little changed as British authorities gave the go-ahead to 21st Century Fox’s (+0.8%) bid to takeover pay-TV operator Sky, with the condition that Sky News be sold on to a third party like Disney, which Fox has already agreed to. The decision also gave the green light to a rival bid from Comcast (-0.7%), paving the way for a showdown and bidding war to gain control of Europe’s biggest pay-TV business.

The market had already anticipated this, hence the muted moves in the key players shares on Tuesday. Disney is the better home for Sky and the other Fox assets, and with a stronger balance sheet and with the support of the Murdoch’s, we expect a positive outcome for Disney.

Nothing in life is certain. The range in Disney is going to be resolved one way or another, but I continue to think that the stock will eventually breakout to the upside. Resovling the bid for Fox will be one potential catalyst. Other catalysts will most probably centre on the future shape of Disney’s plans to enter the TV streaming market. 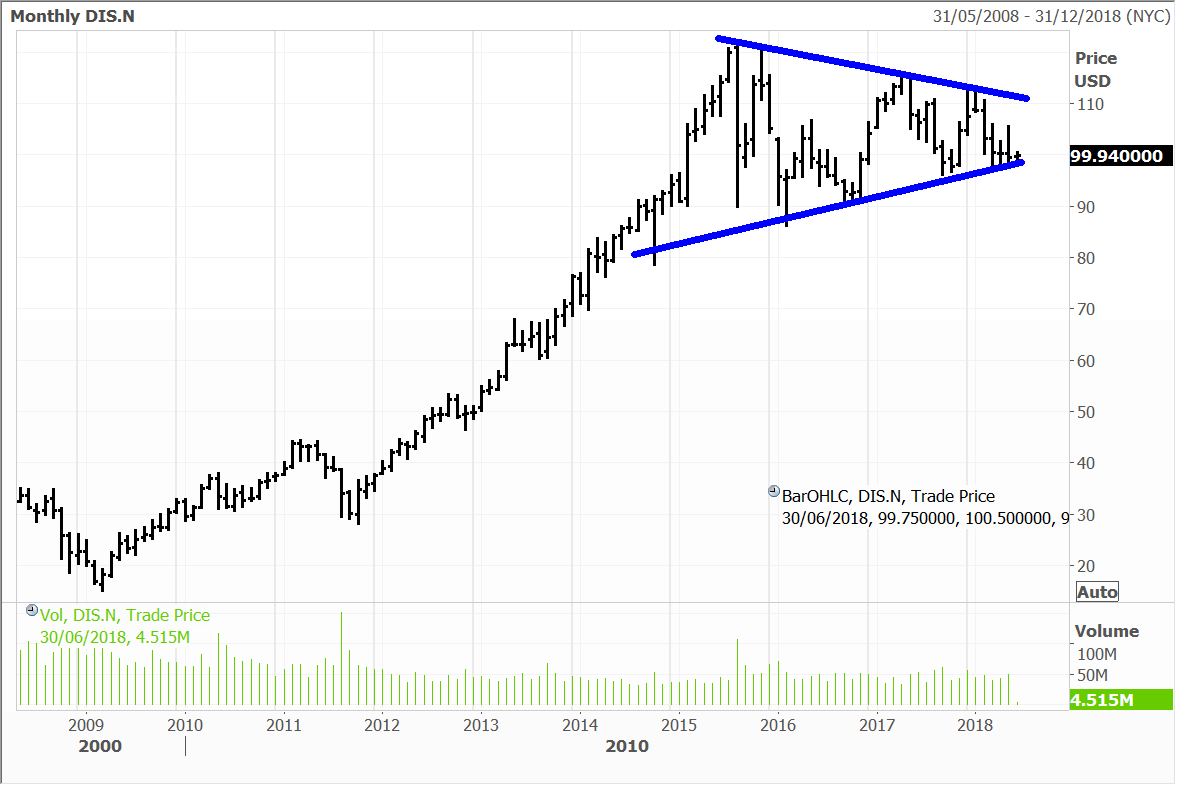 US listed Baidu held up well on Tuesday after some recent strong gains, dipping just 0.3%. The company announced daily active users of the Baidu app, which offers both search and a personalised news feed, hit 150 million. Dou Shen, Baidu VP and general manager of Baidu app said: “This is an important milestone for the Baidu app, which reinforces our strategy to improve the user experience with powerful AI and deep user insight to deliver personalized feeds with a wide array of topics of interest.”

Supporting Baidu shares over the past week has been a big upward move in its separately-listed video streaming platform iQiyi. The latter company surged roughly 28% over the past trading week, boosted by a new bullish broker initiation on the stock – that has been called the Netflix of China. Baidu also saw supportive news flow from its AI and cloud computing efforts and development of a ‘blockchain’ initiative. 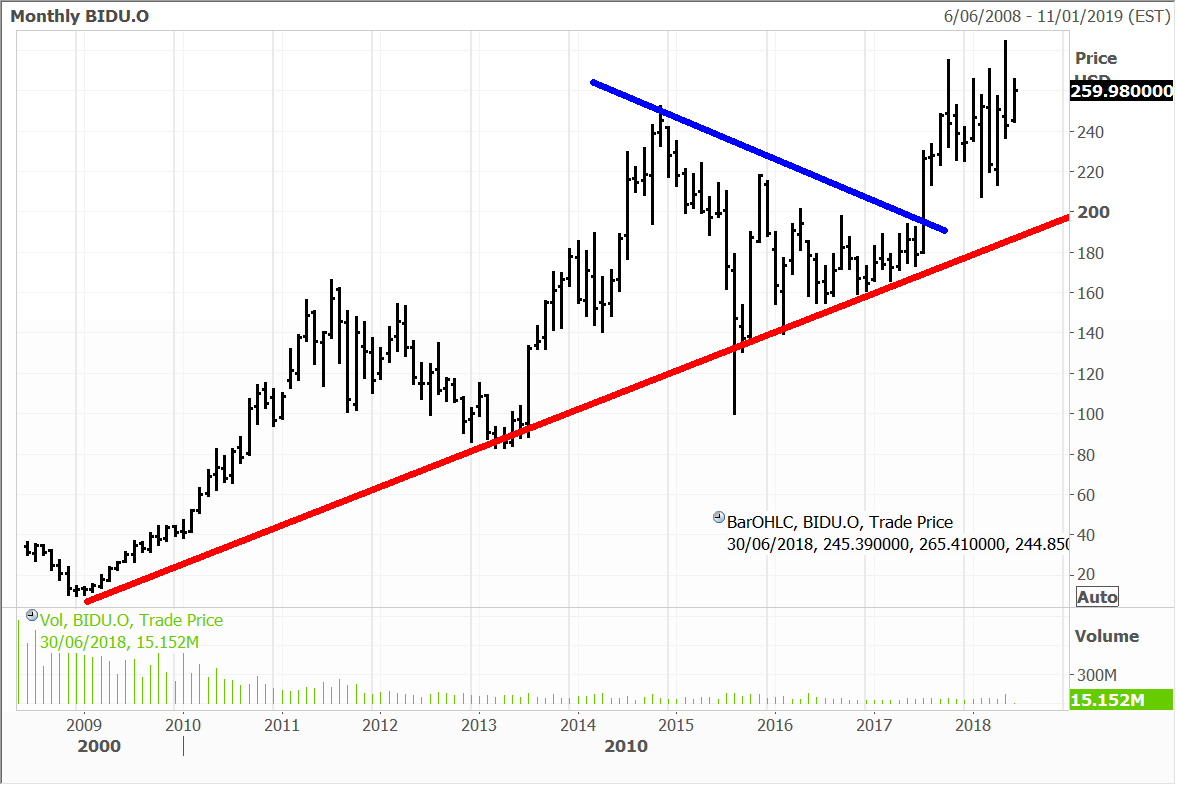 The major Asian indexes advanced on Tuesday, albeit modestly, with traders waiting on cues from the upcoming G-7 summit in Quebec on June 8 and 9, with trade discussions to be front-and-centre. In Japan, the benchmark Nikkei index edged up 0.28% on mixed economic data and a softer yen. Technology names were relative outperformers, following the lead the Nasdaq, where the FAANG group have returned to strong form. Sony advanced 1.3% as the company will announce three new video games prior to its presentation at the E3 conference on 11 June. E3 is the video game industry’s biggest annual event.

Consensus expectations have the Australian economy growing at around 0.9% for the March quarter, which would be the fastest pace in three years. A strong performance is set to be underpinned by a buoyant export sector – this was evident in yesterday’s print on the current account deficit which shrank by $4 billion in the March quarter to $10.5 billion. A robust resource sector and commodity pricing (along with a weaker A$) are clearly a big part of the story, and we believe this will remain the case for some time yet.

We retain overweight positions in managed account portfolios in the high-quality producers including BHP, Rio, South32 and Oil Search. Our analyst team also has buy recommendations on each.

Elsewhere, there was a notable announcement from subscription video on-demand service Stan which has signed two output deals with Hollywood majors Lionsgate and Metro Goldwyn Mayer. The deal secures original content coming out of Lionsgate’s cable TV studio Starz, with highly popular US shows such as ‘Sweetbitter.’ Stan will also get MGM’s new offerings, and a range of library films, including the James Bond franchise. 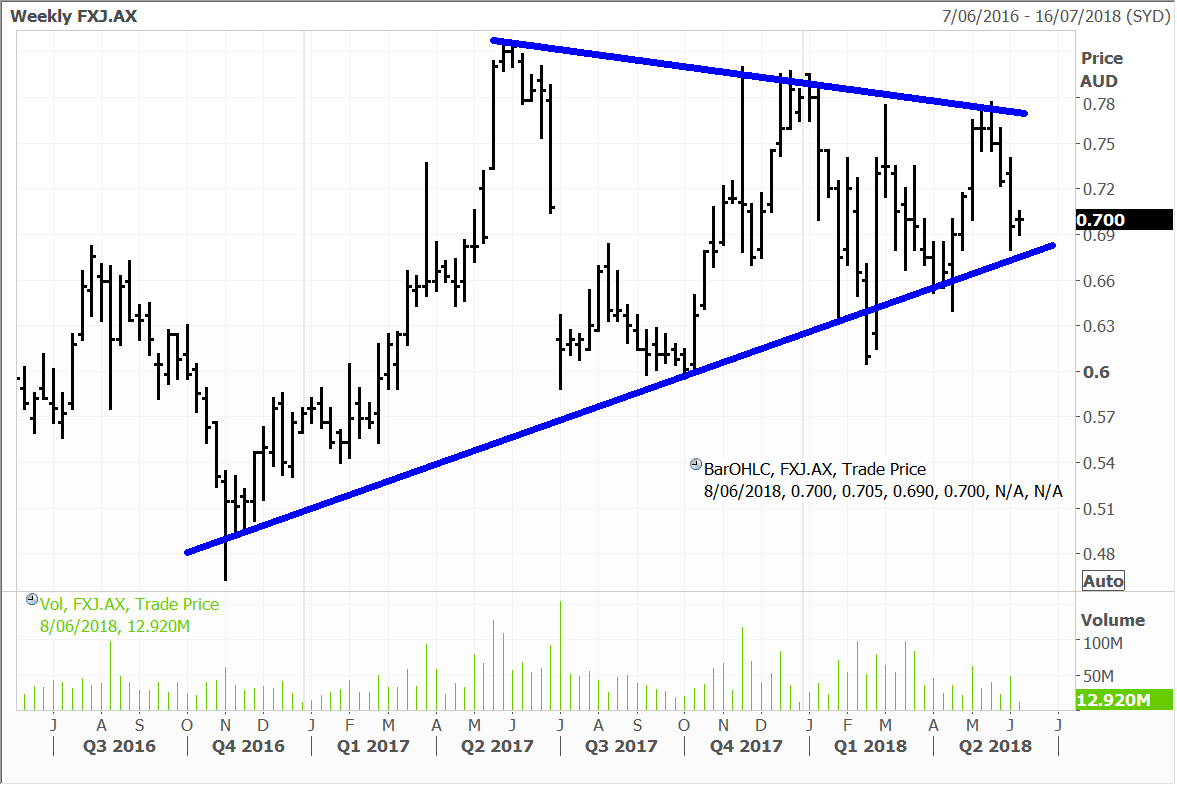 Content is king, and this looks a great deal for Stan which is a 50/50 JV between Fairfax Media and Nine Entertainment. This comes on top of the agreement made with CBS showtime in 2016, and will provide new momentum as active subscribers pass the million mark. Stan is now the clear number two behind Netflix and will be looking to cement this. I see Stan becoming an increasingly valuable digital property for Fairfax which itself has a number of other digital tailwinds, not least of which being its 60% stake in Domain. 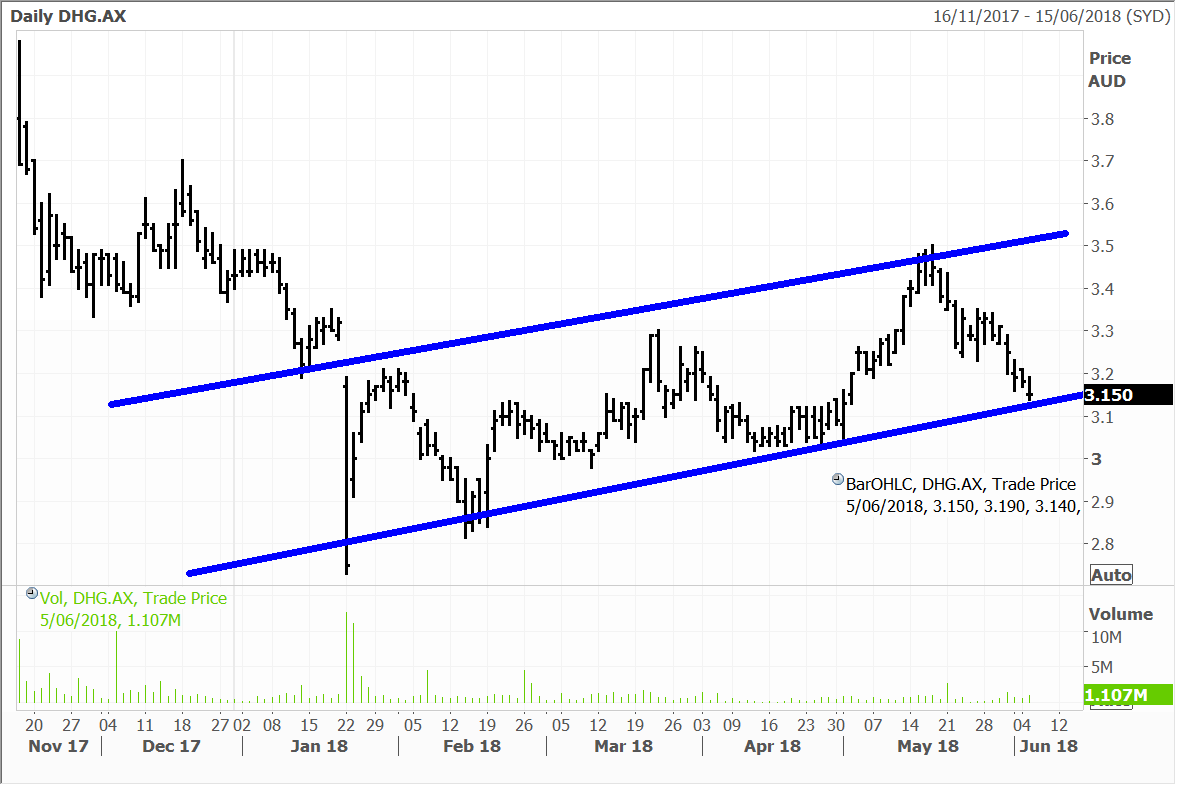