US equity markets were very strong on Thursday with the Dow Jones breaking through the 24,000 barrier for the first time. The Dow closed up 1.39%, with the Dow Jones Transports surging 2% to close at 10,274. The S&P 500 rose a more sedate 0.82% while the Nasdaq recovered half of yesterday’s losses, closing up 0.73%.

Yesterday, the driver of the rally was Capitol Hill with the US tax reform plan winning the support of Senator John McCain. This brings the Republicans closer to the 50 votes needed to pass the bill through the Senate. McCain said that “I believe this legislation, though far from perfect, would enhance American competitiveness, boost the economy, and provide long overdue tax relief for middle class families.”

The Dow Jones Transports Index cleared resistance and surged more than 2% intraday to record highs on Thursday. There has been some skepticism that the DJT Index was breaking down and failing to confirm the bull market. Dow Theory proposes that the Transports Index is sensitive to the economy (moving people and goods around) and therefore the index is the first to price in a slowdown in the economy. The DJT however confirmed the bull market advance on Thursday with the push to record highs.

Diversified Indian conglomerate Reliance Industries UK listing was down 4.3% yesterday with HSBC reducing its price target on the stock while maintaining a Buy rating. The sell-off was driven by end November profit taking by fund managers and likely only to be a blip however, with the outlook for the company remaining positive. Kotai Institutional Equities have reported the revenue advantage that incumbent telcos have over Reliance’s Jio by running their 2G, 3G and 4G network will erode over time as handset owners upgrade to 4G-enabled handsets. 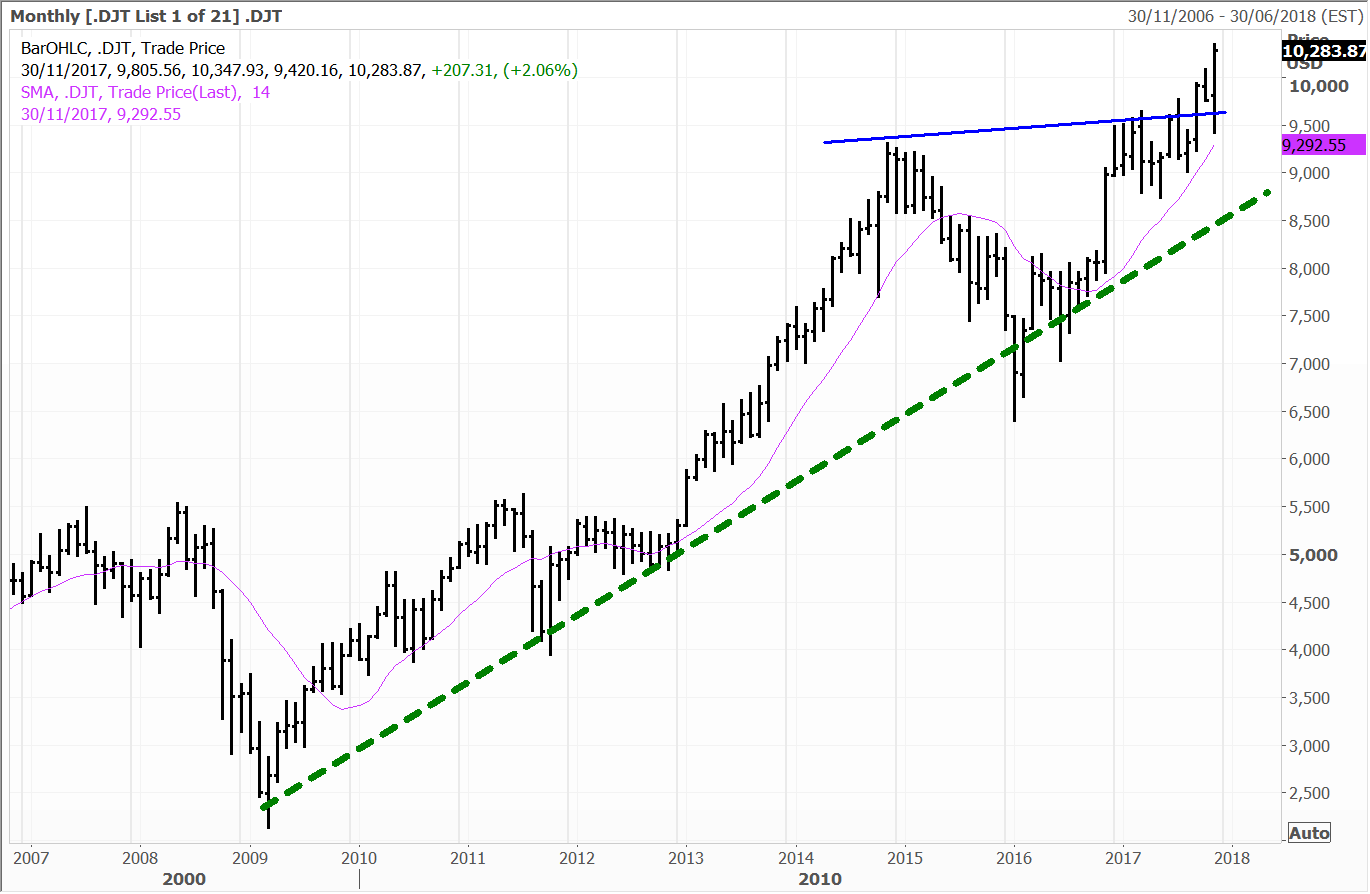 In contrast, Reliance Jio runs a 4G only network with lower operational costs due to the running of a single-technology network and operating a smart mix of owned and leased towers. The company’s network operating expenditure is expected to come in at around Rs125 billion compared to Bharti Airtel’s Rs132 billion. Jio is set become the largest and fastest growing 4G mobile network in the Indian economy. Reliance is a core holding in the Contrarian Fund and is also held in our Global Opportunities, European and Asian Model Portfolio. 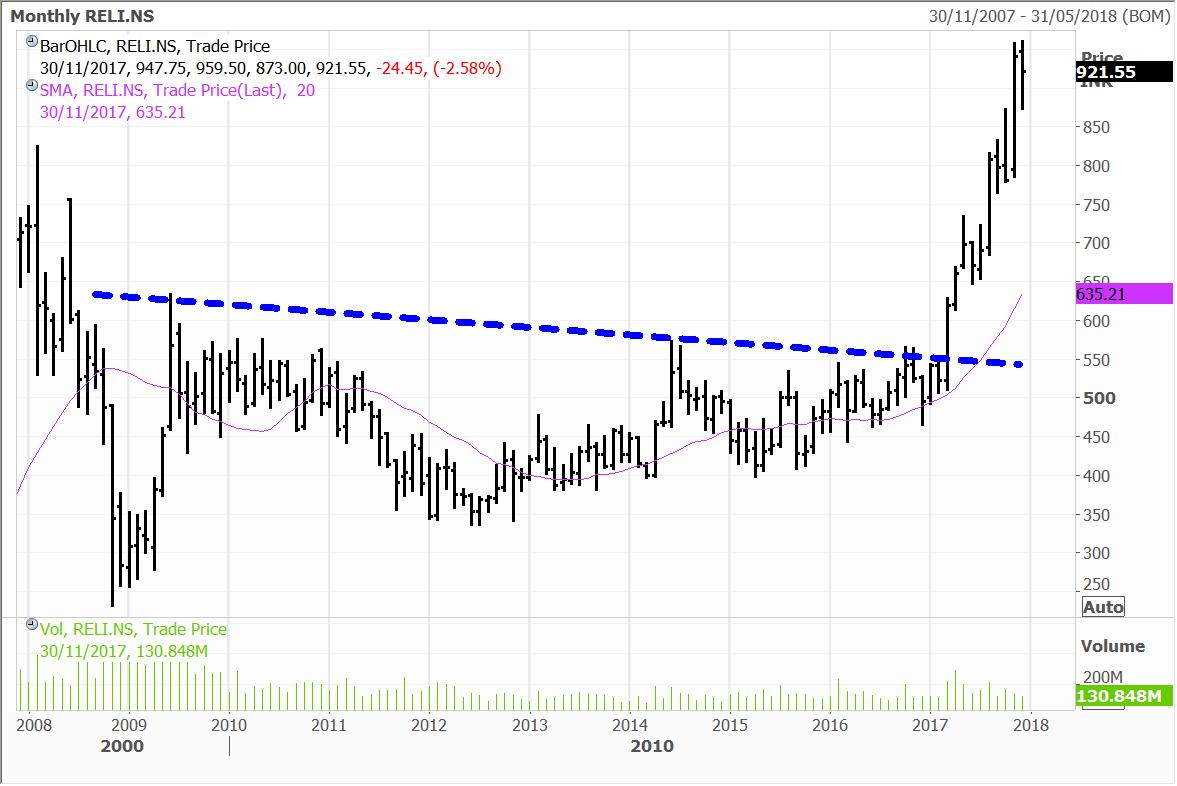 On the other side of the coin, Japan-listed shares of Nomura rose 3.03% in trading yesterday, as trading in Japanese equities mirrored that of the US the night before. Financials gained, including the likes of Global Contrarian Fund holdings Mitsubishi UFJ, Mizuho Financial and Sumitomo Mitsui, while technology-related stocks declined such as Sony and Yaskawa Electric (robotics).

Nomura is held in the Asian portfolios and is Japan’s largest brokerage house. We are positive on Japanese equities prospects and Nomura is leveraged to a resurgence in interest in Japanese equities at home and from international investors. The company has been boosting efficiency and has excess capital on the balance sheet providing scope for an increase in capital returns.

Have a great weekend