The big April rally “most probably commenced” on Thursday with the reporting season just about to really get underway. Easing political tensions helped the markets but what really invigorated investors was the fact that a strong earnings season is about to start – and markets have already had a taste of what is about to come down the line. The correction that occurred earlier this year (many thought and myself included, that it would start later in the year!), is most probably over. Bearish sentiment, which has dominated and permeated the markets for the past 10 weeks, is about to give way to a big change.

Markets will shortly begin to focus on earnings and the underlying quality of those earnings. Valuation is about come back into the spectrum, particularly with the S&P500 scraping a forward estimated 15X valuation for 2019 during the recent selloff. The worries of the last few months could dissipate as quickly as they arrived and I presume Wall Street will be abuzz once again with just how well Corporate America is doing as we roll through the reporting season. This could fuel what I believe will be a very strong rally lifting the S&P500 back to at least 2750/2800.

Holding the line. The S&P500 will in my opinion, shortly begin to reassert to the upside. Some of the tech stocks are going to report “big numbers’ in the upcoming reporting season, and this will scare (if not scar) incumbent bears. I think we are also on the cusp of a powerful short covering rally (that has already begun), which combined with a “buy the dip” “FOMO” mentality, will quickly push the S&P500 back up to 2750/2800. The fear that has permeated markets for the past 10 weeks could “dissipate as quickly as it arrived”. 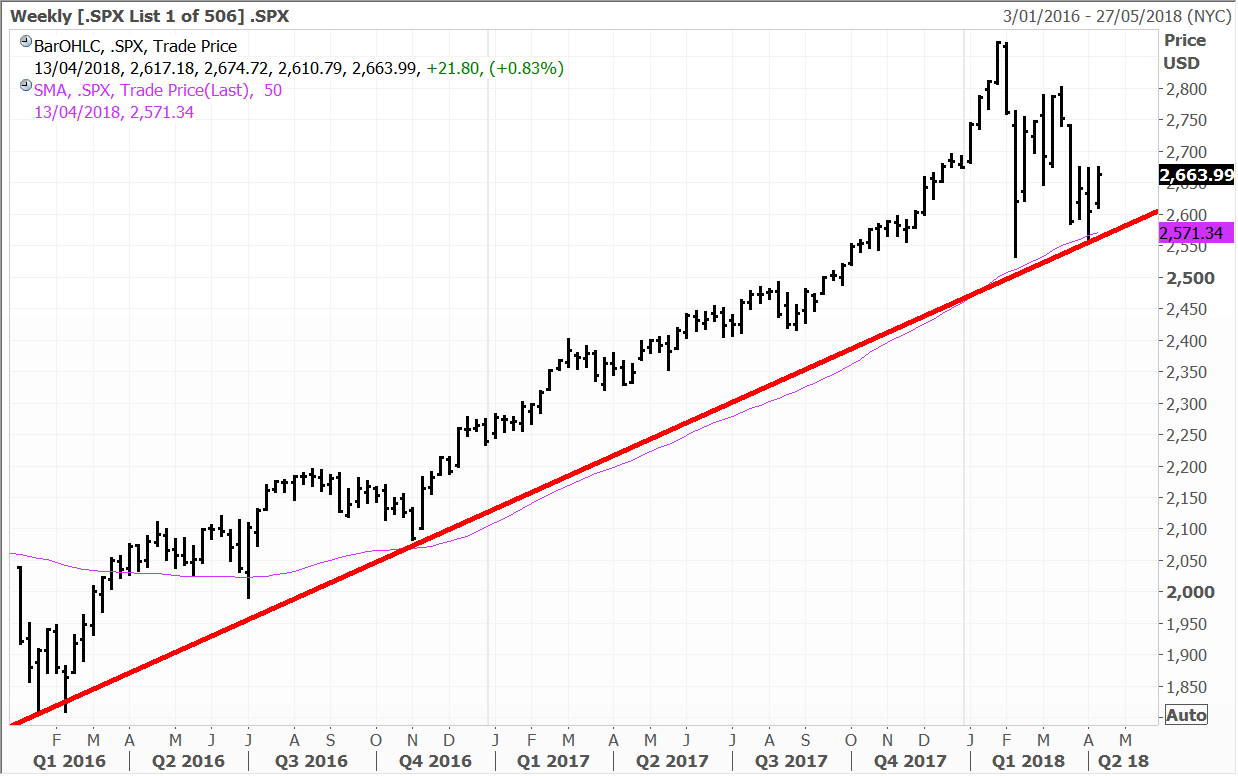 Some of the sectors seeing the most action included banking stocks, with the KBW Bank Index up around 2%, followed by semiconductors, with the Philadelphia Semiconductor Index advancing roughly 1.7%. Other sectors showing strength included computer hardware, transportation and chemicals. On the flip side, precious metals miners were tracking spot gold lower and real estate stocks were slipping. Coeur Mining was an exception, eking out a 1.0% gain.

Among other individual movers, Apple was up 1.0%, Google parent Alphabet had advanced 1.2% and Chinese online search giant Baidu added 0.7% Video game developer and publisher Activision Blizzard traded 2.1% higher, while logistics specialist FedEx gained 1.6%. Wynn Resorts had a strong day, charging 3.8% higher after reports it is in talks to sell the Boston Harbor casino property project to MGM. Disney dipped 0.4% as it was revealed the company will need to make a full bid for Sky if its Fox asset acquisition is successful – this is a good outcome.

Carrefour slumped 3.4% in Paris trading after reporting a 0.1% dip in like-for-like sales in its core French market in the first quarter. On the other side of the coin, Volkswagen shares gained 2.3% as the company shifted gear by replacing CEO Matthias Mueller with the Volkswagen brand boss Herbert Diess and said it was creating a new management structure to support more nimble decision making. This is as the industry faces big changes from the rise of electric cars and autonomous driving pushes.

The UK Takeover Panel has ruled that the Walt Disney Co will have to make a mandatory takeover offer for Sky within 28 days of completing its proposed $60b takeover of most Twenty-First assets. Sky currently holds a 39% stake in Sky and has been trying to buy the remainder for some time.

Truck maker Hino Motors surged 5.5% after inking a strategic partnership deal with Volkswagen Truck and Bus. More detail on that agreement later. Other stocks moving more modestly included the big banks, with Mizuho, Mitsubishi UFJ and Sumitomo slipping between 0.2% to 1.3%. Sony lost 1.4% on the day, but remains up 44% over the past year. Robotics companies Fanuc and Yaskawa Electric dipped 2.0% and 0.2% respectively, while air conditioning giant Daikin advanced 0.8%.

Oil and gas major CNOOC was a top gainer, rising 3.7% on the back of strength in crude due to the heightening tensions in the Middle East. The majority of stocks finished in the red, including internet giant Tencent Holdings, down 1.5%. The Macau casino operators. MGM China, Sands China and Wynn Macau were flat to 1.4% lower.

The Australian market was down slightly on Thursday. The supermarkets and banks drifted lower, while the resource stocks and energy plays were higher. BHP and Rio were firmly bid, while South32 put in a 1.8% rise to $3.46. We hold all three stocks in the managed accounts, and our analyst team maintain buys on all each. With fears cooling for now over a trade war the market looks set for a positive end to the week – the SPI futures are indicating a 16-point gain on the open.

I regularly mention some of the bigger gold stocks we prefer such as Evolution and Saracen, but there are other plays in the sector which we have exposure to further down the league table. One of these is Silver Lake Resources which we hold in the Mining and Resources Managed account portfolio.

British regulatory authorities have ruled Disney will have to make a £11.7 billion takeover offer for the 61% of Sky Plc that Fox doesn’t own if its bid to acquire a swathe of 21st Century Fox assets is successful, and if Fox has not already acquired the remaining equity in the European pay-TV company. That represents the same terms as an earlier Fox bid, which has been stuck in regulatory no-man’s land.

Frankly, the price is ‘cheap,’ but it complicates the battle for Sky, especially with Comcast still circling and this pressured the stock price of Disney modestly on Thursday.

Sky shares are already trading well above the mandated price and Comcast said it was mulling a non-binding £12.5 per share offer for Sky in late February. It was not a firm bid though and no further announcements have been made, but Sky shares closed at £13.01 yesterday. The mandated price from British authorities equates to just £10.75 per share for Sky. Watch this space, as there is still going to be more moving around of the chess pieces, as Disney has already referred to Sky as a “jewel in the crown,” in the proposed Fox acquisition.

In the meantime, Disney is charging ahead with its own streaming platforms and this promises to provide new compelling offerings for consumers. Disney is not far away from being viewed in a completely different light by Wall Street, particularly as it gets closer to launching its very own business to consumer direct streaming platform. This will open up global markets in exactly the same way as it has done for Netflix. Disney has long been the king of content and this direct to consumer offering is a necessary response to changes in the media technology landscape. I don’t think Rupert Murdoch will be proved wrong when he said “the value of Disney will at least double” after inking the deal to sell most of Fox. Disney is held in the Global Contrarian Fund. 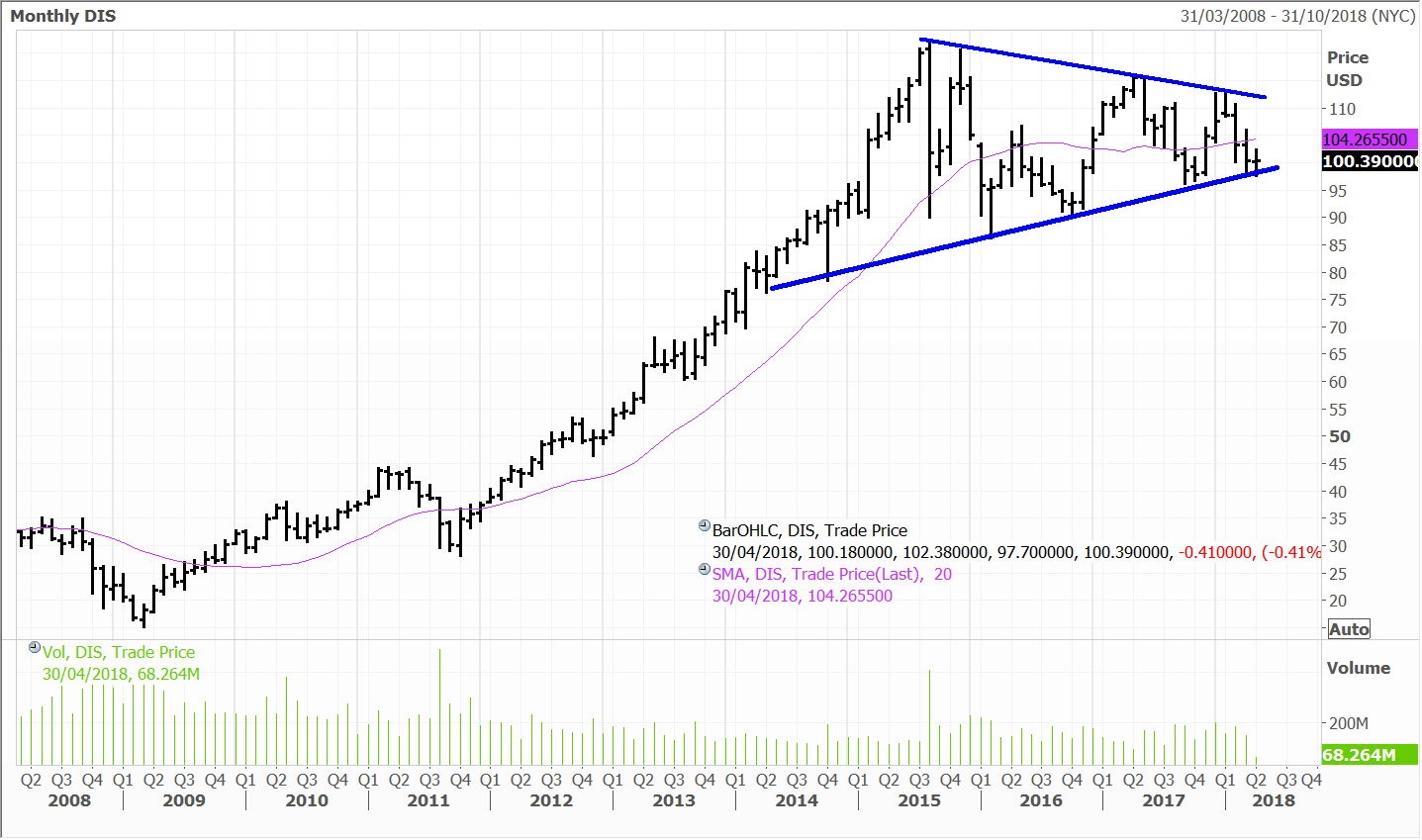 Shares of Truck maker Hino Motors surged 5.5% after they signed an agreement with Volkswagen Truck and Bus to build a mutually beneficial strategic partnership. The truck makers will be cooperating in areas such as diesel and hybrid engines, connectivity and self-driving. They will further explore one another’s capabilities in logistics, existing and new technologies and research.

Yoshio Shimo, CEO of Hino said: “This agreement was made possible because Hino Motors and Volkswagen Truck & Bus respect each other and share the same aspiration to offer customers the highest value. Hino Motors invented the company slogan ‘Trucks and Busses that do more’. To do justice to that, Hino Motors will pursue regional business cooperation and joint utilization of technologies with Volkswagen Truck and Bus to offer customers better products and ultimately customized total support. It will also be a strong tie-up at times of new challenges in the field of transportation due to the rapid growth of e-commerce.”

Both companies will maintain independence, but the executive teams will work together planning the cooperation. By joining forces, the companies will be able to expand their global footprints and be better positioned is the industry. Hino is the leading commercial vehicle manufacturer in Asia and provides products to 80 countries including the US. Volkswagen Truck and Bus has leading market positions in Europe and Brazil with its brands MAN, Scania, VW and RIO.

“We are delighted to enter into the SCFA with Hino Motors as we are teaming up with one of the leading truck and bus companies, whose presence is especially strong in Asia. It is an excellent fit in terms of regional footprints and products, but also concerning common ideas on how to shape the future of transportation together. The cooperation with Hino Motors will also contribute to our strategy to become Global Champion in the transportation industry by providing the highest value to our customers.” Andreas Renschler, CEO of Volkswagen Truck & Bus, said.

Volkswagen is also planning an IPO for its trucks and busses division in the first quarter next year. The company said that job guarantees would remain in place. Hino and Volkswagen are held in the Global Contrarian Fund and in the International managed account portfolios. 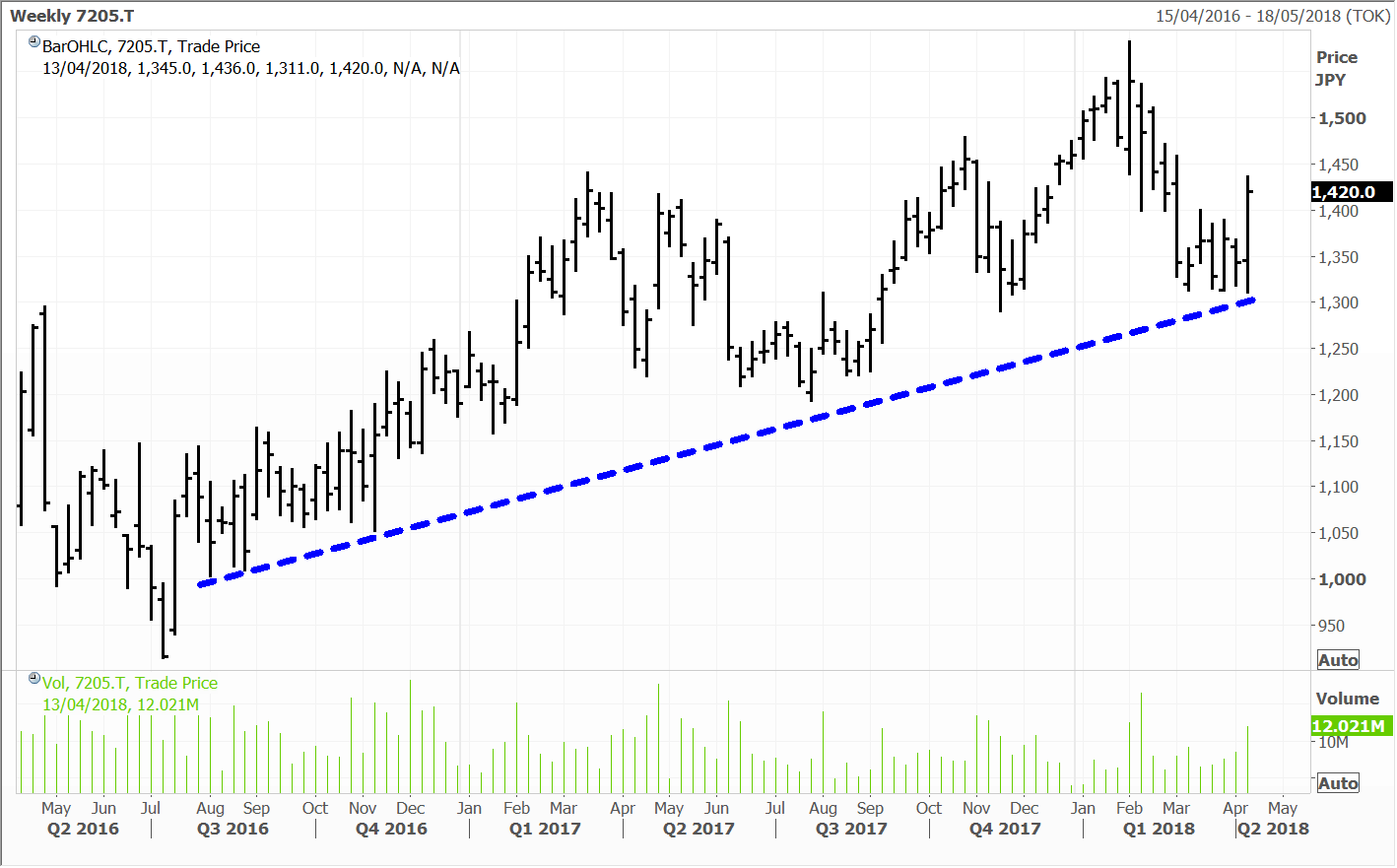